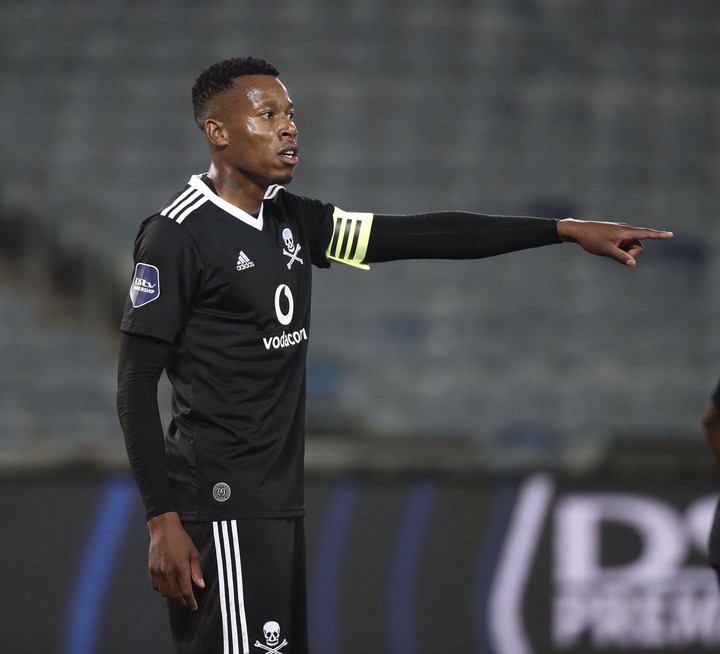 Jele, 34, is the most capped Pirates player in the Premier Soccer League (PSL) era, but his physique when he first arrived made Lekgwathi worry whether he would be able to adapt to the strain and demands at Bucs.

Jele tore his anterior cruciate ligament in his right knee after colliding with a Bidvest Wits player in 2011, and Lekgwathi praised him for his recovery.

"When he got hurt, many felt it was finished for him, but he fought back hard, and after speaking with veteran players like Benni [McCarthy] and me, the boy regained confidence and believed he would come back strong," Lekgwathi told Goal.

"He proved a lot of people wrong, and I think he's doing extremely well now that he's older and playing for the Pirates. It's not easy to play 400 games for Pirates.

"You know, there's politics in football sometimes, but you have to put politics aside, and I remember him being a tiny, thin lad when he first joined the squad as a teenager. 'A defender like this,' I thought, but he proved me wrong. 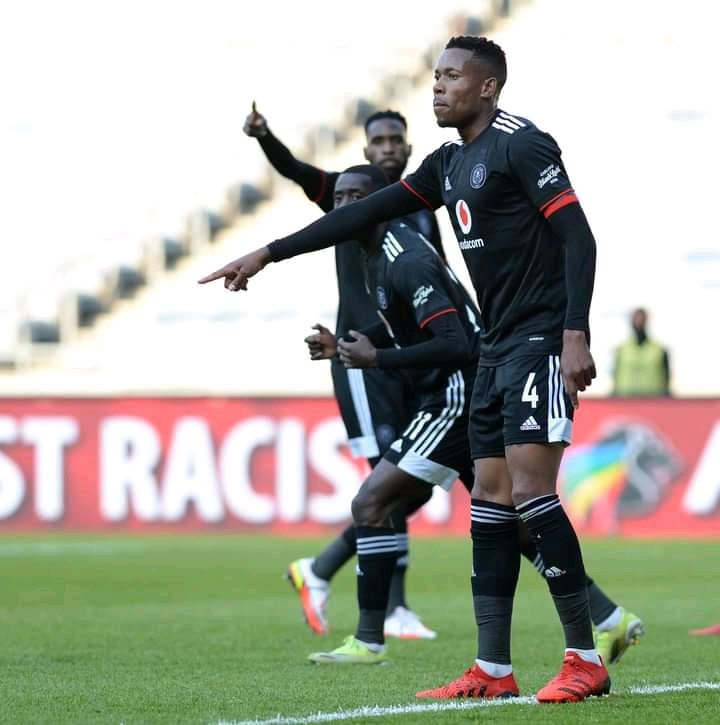 "Following that, I continued to feel he would be the future captain of the Orlando Pirates, and while some questioned my belief, he is now the team's captain. It's incredible and fantastic to play 400 games, and breaking that record won't be simple.

"That record will stand for years, and I have no idea who will be the first to break it.

"I'm incredibly proud of the young man's dedication, discipline, and respect. It was difficult for him, but he persevered, and at the age of 34 or 35, he is still pushing. I'm really proud of him, and I hope he gets more chances to play now that he can still sprint."

Lekgwathi, who spent 12 years with the Soweto giants, was a member of the Pirates' double treble-winning group from 2010 to 2012.