Rulani Mokwena is arguably one of the most tactically gifted in South Africa and at a young age, he has managed to achieve more than what many have done in their entire careers. His work at Mamelodi Sundowns gained him a reputation after leading the club to CAF glory under the leadership of his mentor Pitso Mosimane. The pair fell off while Mokwena was at Orlando Pirates and also came close to a physical altercation at Loftus Versveldhethen during a game between the two sides. He then returned to his club after a hot and cold stunt at Orlando as the head coach. 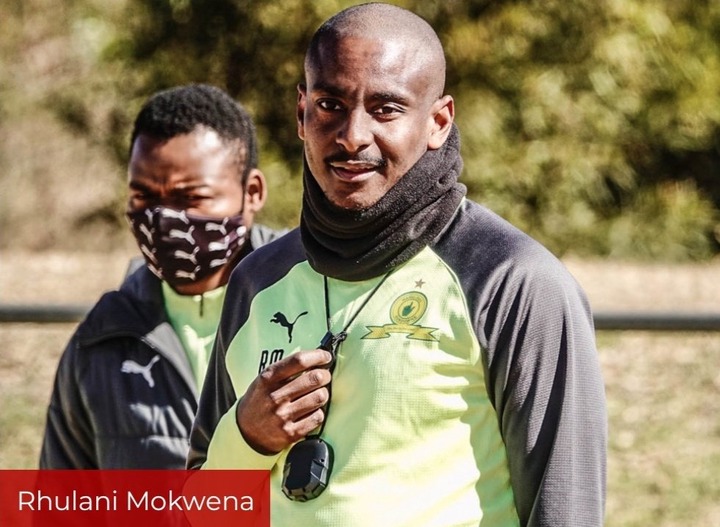 Only a season after Mokwena returned to, Pitso Mosimane accepted the coaching gig from AL Ahly. Reports shared that Pitso wanted to take Mokwena along with him, however he respectfully declined remaining at Chloorkop. Rulani Mokoena sat down for an interview with Thabiso Mosia on Thursday evening as he outlined all things Mamelodi Sundowns and his relationship with Pitso Mosimane at the present moment. 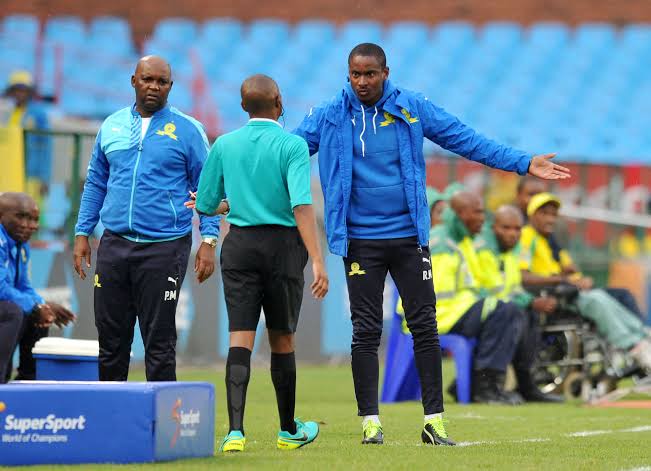 "It's the first time I say it,but Pitso did want me to go with him to Al Ahly.But I had to show respect and loyalty to the President for opening the doors for me and welcoming me back with open arms. It's a decision I took very sober, cos the task at Sundowns is also motivational

Rulani Mokwena shared that this was the first he was addressing this issue since the departure of Pitso. He went on to share that he declined the invitation to join him at Al Ahly as a result of loyalty to Mamelodi Sundowns and the club president Patrice Motsepe. He went to share that he saw the task left for him st the club as a reason to stay behind and kind of continue where Pitso Mosimane left off. 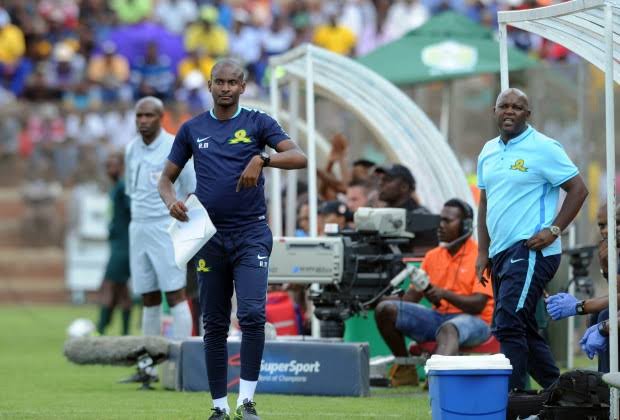 He went to share that his relationship with Pitso Mosimane as still good and he wishes for him to achieve more success in Egypt. He went to share that he looks up to his former superior as a motivation and model of inspiration for himself. Mokwena chose loyalty to the club's brand over what many called a financial move to Al Ahly which led to Pitso Mosimane enlisting Calvin Johnson as his assistant.

"I have such mutual respect for Coach Pitso and he deserves everything that comes his way and he's still going to achieve more. I use him as a reference and inspiration. We look up to him and it's important that I say it" 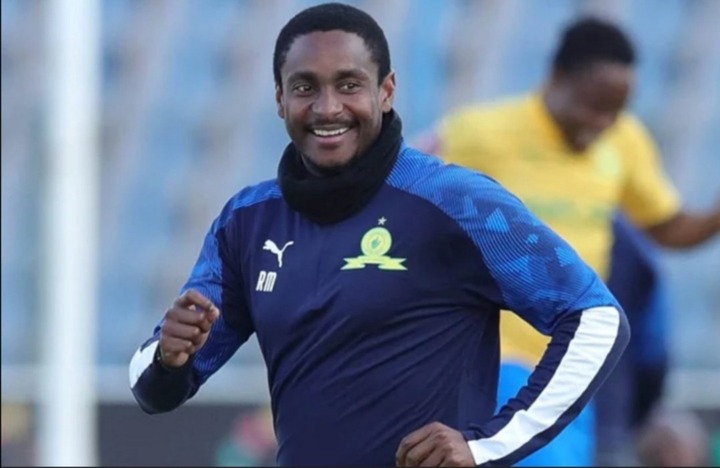