By Topnews (self media writer) | 8 months ago

Ole Gunnar Solskjaer is a coach with a difference and he truly transformed Manchester United when he took over the management of the team. So far he has transformed the team and also bought players like Cristiano Ronaldo, Harry Maguire, Raphael Varane and Donny van de Beek to the squad, but the team is still lacking behind and it is still a work in progress. 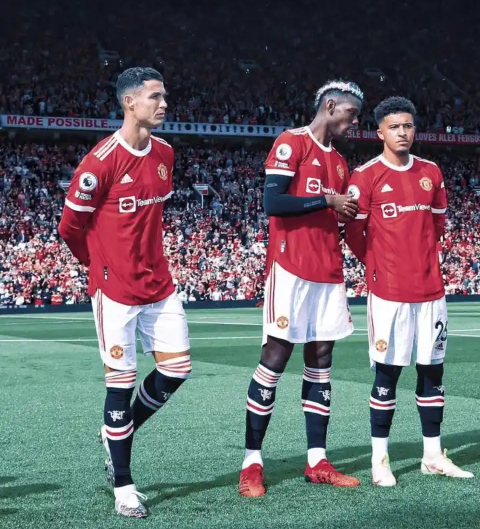 Donny van de Beek is still yet to settle into the squad at the moment and this is causing problems for the young lad. At the moment, there are some things that Solskjaer needs to learn from Manchester United’s defeat to Young Boys. Here are some of them. 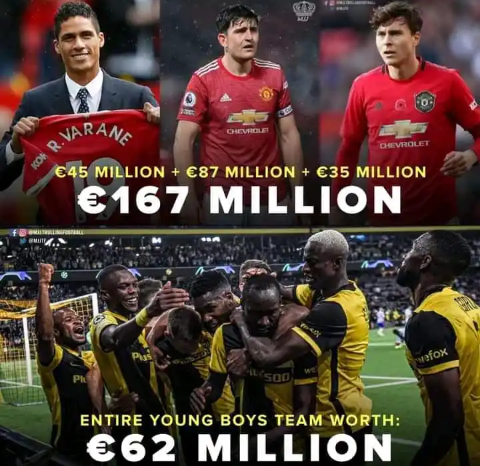 2. Ole Gunner Solskjaer needs to have a word with his defenders. Harry Maguire, Victor Lindelof and Raphael Varane cost a total of 167 million euros compared to the entire Young Boys team that cost 62 million euros.

His backline needs to be solid and they need to have a defense leader. Varane can lead the defense due to his experience. 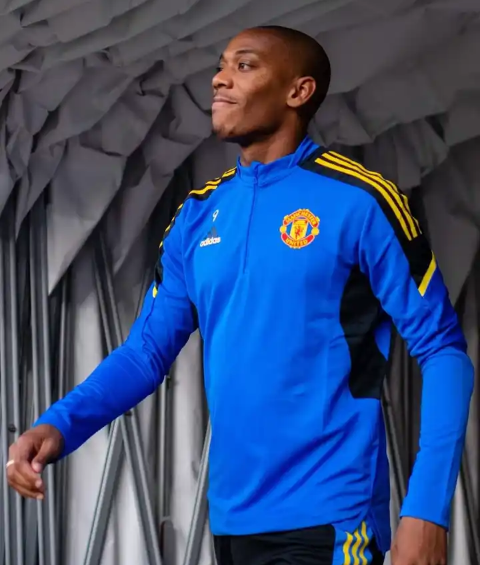 3. Ole Gunner Solskjaer needs to reconsider other players like Mason Greenwood and Edinson Cavani in his starting lineups because the load is currently on Ronaldo at the moment. 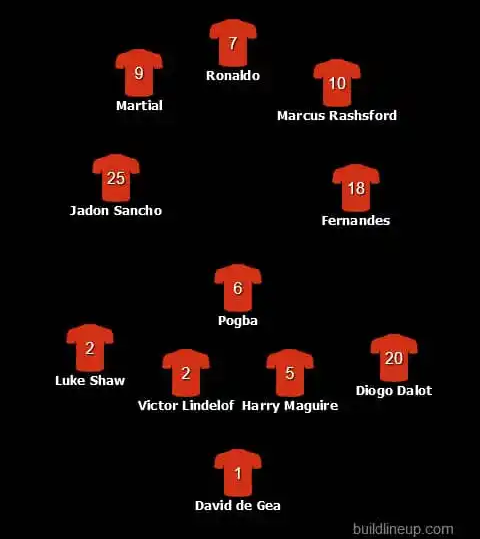 If all the above suggestions are considered, I believe the Manchester United squad will be as strong as any other English priemer league giants. The use of a lone striker is clearly not working for Manchester United, if progress is to be made, them their formation ought to be changed.