Orlando Pirates had started the season terrible after playing three games, they won one draw one and lose one. 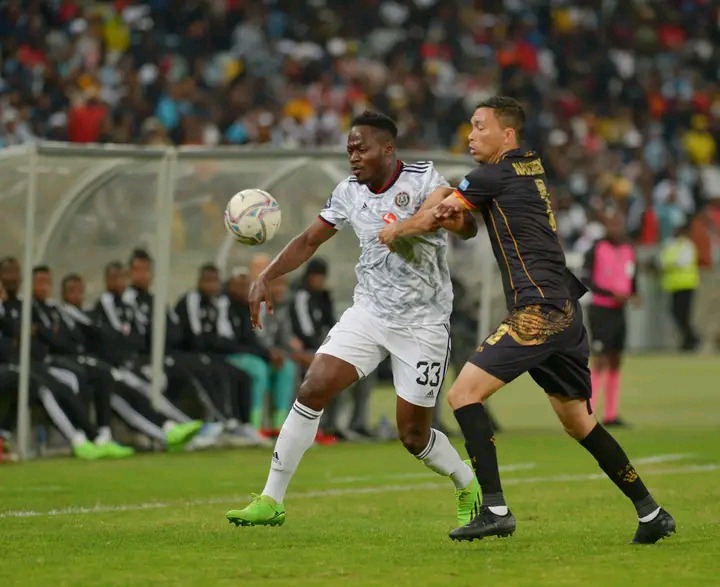 The Buccaneers have bounced back after humiliation at home last Sunday by Chippa United. Pirates beat Royal AM by 1-0 at Moses Mabida Stadium on Wednesday night, all thanks to Deon Hotto's goal that made the difference.

Pirates returned back to winning ways after failing to in consecutive matches in a row.

The Buccaneers finishing looks like is still a big problem. After playing four matches they had only managed to score three goals in all of those games, there's no single match so far where Pirates have managed to score two goals.

They can't even buried some obvious chances, they can have so many attempts on a single match but only to find one short on target.

With the addition of Sibisi and Xoki the Orlando Pirates defense looks good but sometimes times they makes some costly mistakes at the back, but now the defense is much better than last season so far