Almost every week the same story hits the press - a mega rich PSL footballer has declared bankruptcy. Perhaps the more disturbing news is that almost 70% of PSL footballers are declared bankrupt within the first two years of retirement, according to Simba Marumo - the President of the South African Football Players Union (SAFPU). 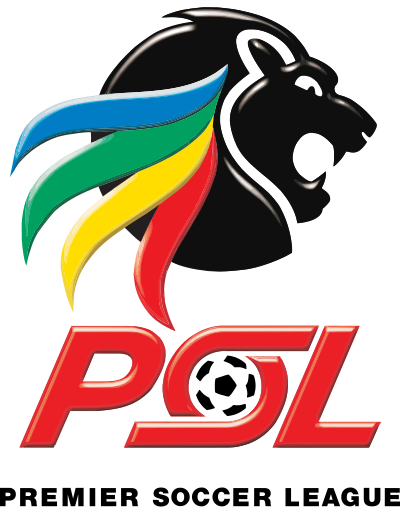 We often hear a lot of inspiring rags to riches stories but nowadays it seems as if we tend to hear a lot of from the rags to the riches and back to the rags again. It is largely known that most footballers lose most of their career earnings as a result of their social life and at times bad investments.

One would largely expect that financial literacy becomes one of the most talked about issues when a footballer turns professional. Talking about a former PSL footballer who is still financially well off upon retirement we might as well add the name Onyekachi Okonkwo. He is considered as a legend in South Africa mostly at Orlando Pirates but also in his native country, Nigeria. 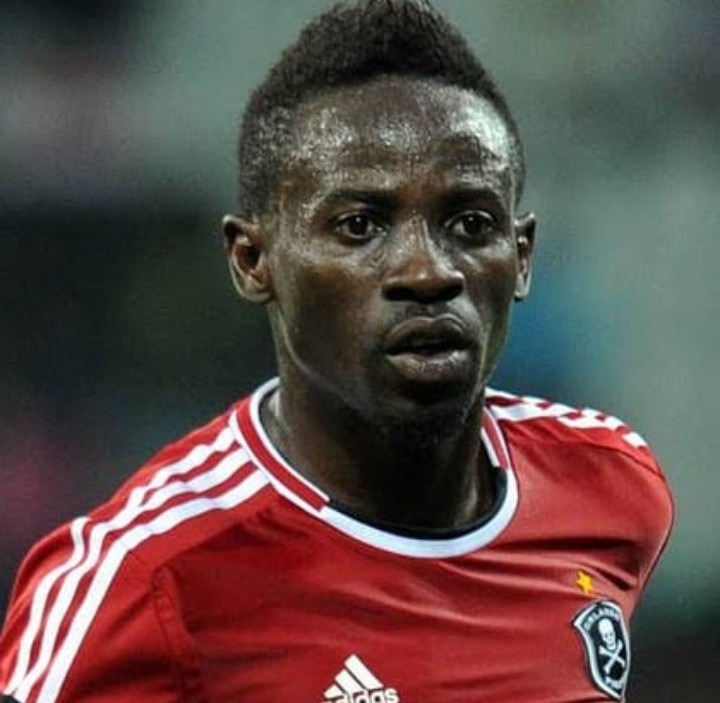 Okonkwo is easily considered as one of the best attacking midfielders from Nigeria to ever feature in South Africa. With a football career spanning for over a decade, he went to enjoy successful football spells in his native country, in South Africa and also abroad. As the cream of the crop in his generation one would have expected him to play an active role in football even post retirement. 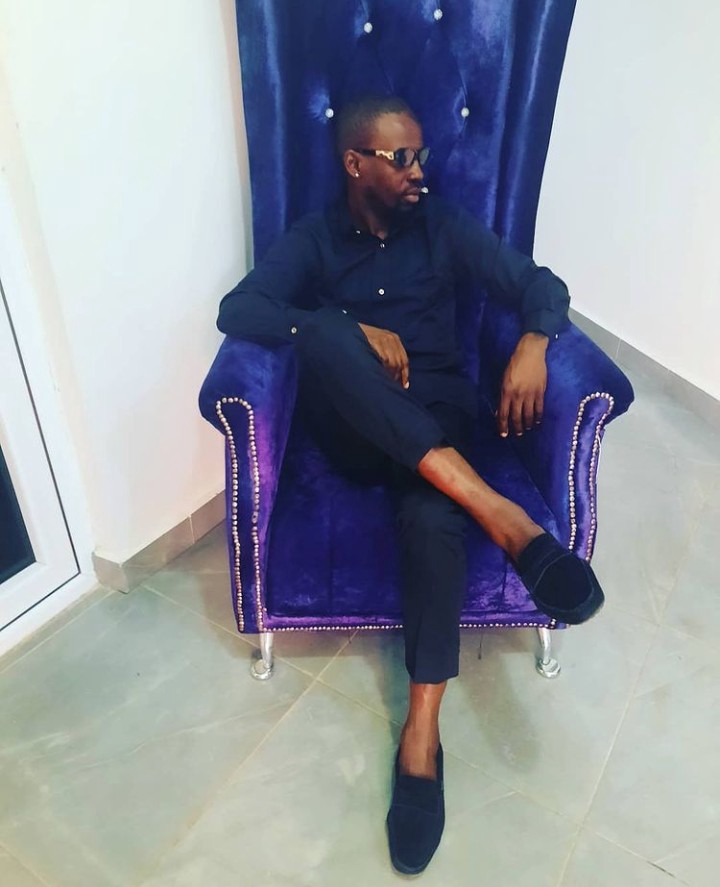 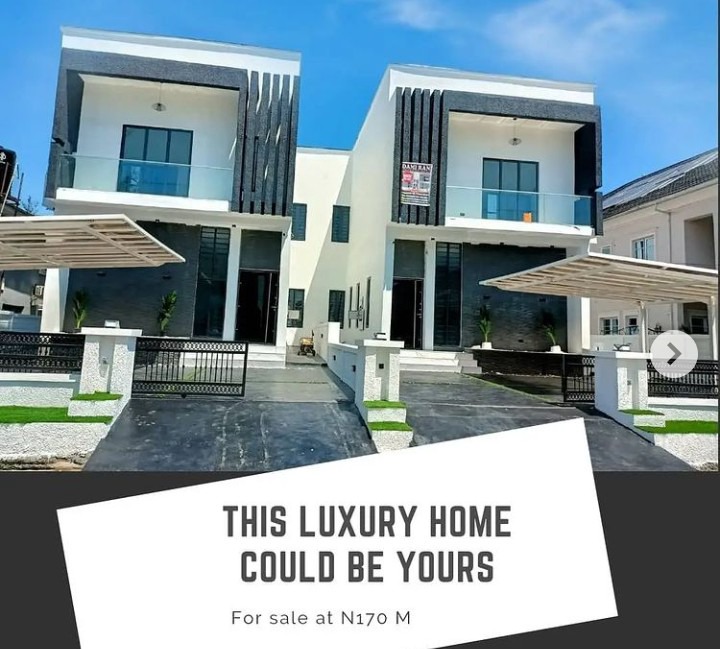 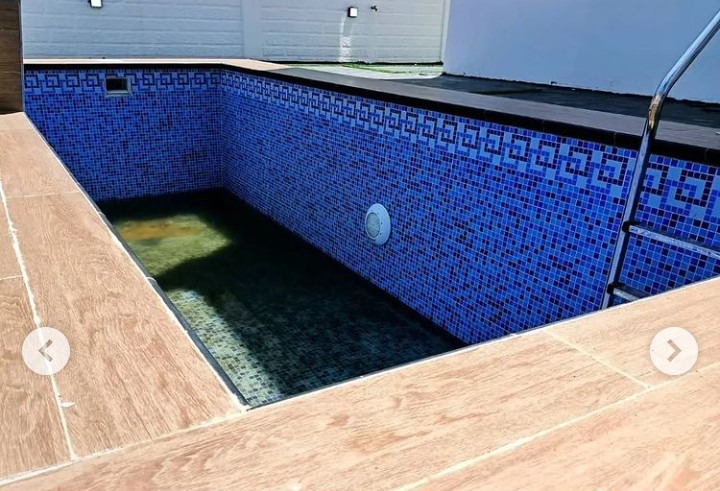 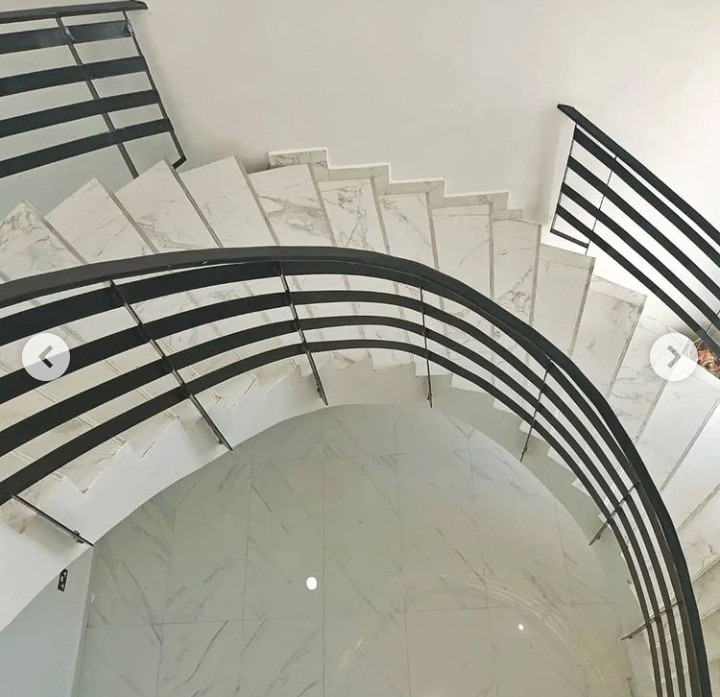 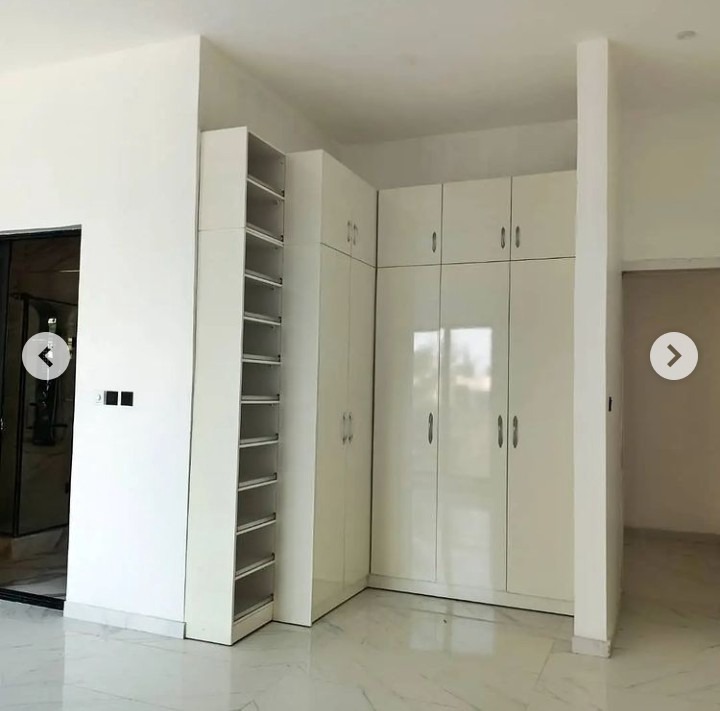 With Okonkwo having ventured into the real estate industry, it is without a doubt that money is not an object to him.