By DiskiRepublic (self media writer) | 2 years ago 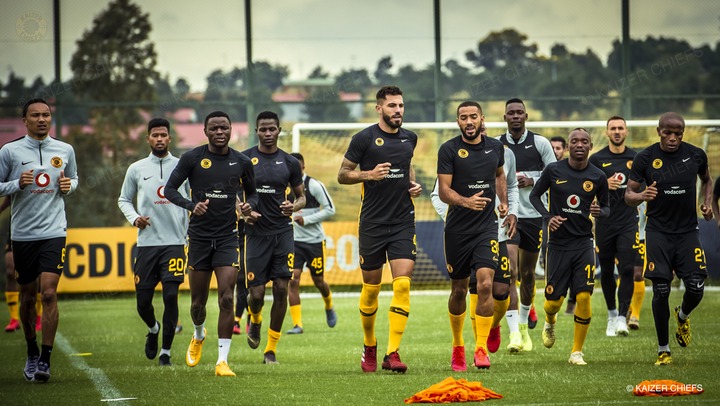 After just missing out on Premiership silverware Kaizer Chiefs is back at it again to prepare for the new season. The team has returned to training with their newly appointed coaching staff. Currently the club will have use the players they currently have as the club is serving a transfer ban handed down by FIFA. On the bright side more of the current players will have the opportunity to stake a claim. 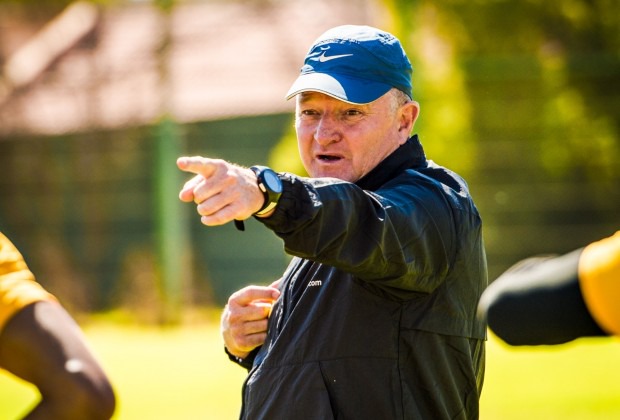 After Chiefs parted ways with their German mentor Ernst Middendorp a lot of names were lined up with the hot seat. Rudd Krol, Benni McCarthy, Gordon Igesund, Clinton Larsen, Owen De Gama, Kosta Papic, Zeca Marques and Adel Amrouche were all speculated to be in the running. Former Bidvest Wits coach Gavin Hunt was unveiled to the fans and public as the new head coach. Former Bafana internationals Arthur Zwane and Dillon Sheppard was announced as Hunt's two assistants. 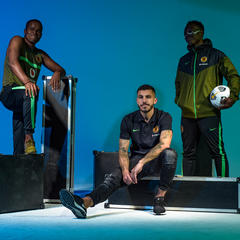 Last week Amakhosi launched their new gold and black home kit and their predominantly blue and gold away kit for the 2020/21 season. This week the launched their lifestyle range for the fans to where anytime. The eye catching range include golfers, track jackets , track pants and tracksuits in various colours. The new apparel wear will be available on their KC Digital online store. 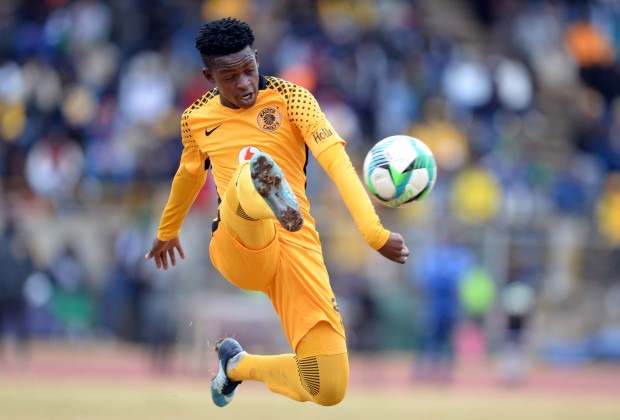 3. Five Returning Loanees To Be Assessed

Gavin Hunt will be assessing the five players who have been out on loan this past season. The players who was all on loan at Swallows FC in the GladAfrica Championship. Swallows made no secret about their desire to hold on to these players. Goalkeeper Sanele Tshabalala didn't make one appearance as he was deputising for Virgil Vries and striker Itumeleng Shopane made played 19 games scoring just once. Midfielders Ayanda Rorwana, Sizwe Twala and Given Thibedi had mix fortunes at Maswaiswai. Twala made just five appearances, Rorwana played just four matches while Thibedi played 26 games scoring four. 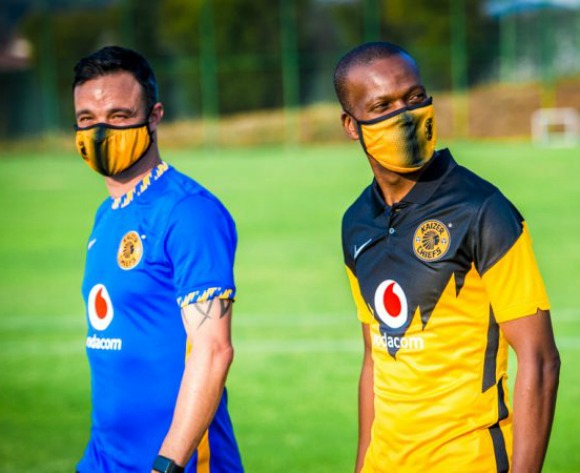 4. The Latest on The CAS Appeal hearing

Chiefs has provided the reason why their appeal at Court of Arbitration (CAS) has been delayed. They have revealed that the club has compiled so much evidence against their transfer ban that it is taking long to process. In the mean the club is having to watch their biggest rivals doing business with signing new players. 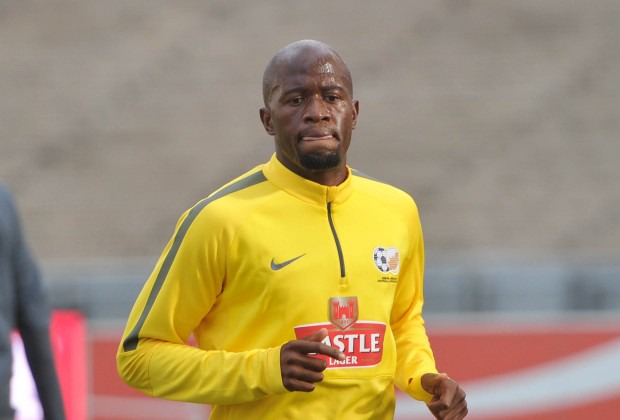 5. Hlanti is Training With Amakhosi

Tshakuma Tsha Madzivhandila recently announced that they have released Sifiso Hlanti and five other players by mutual consent. This came after TTM bought the DSTV Premiership of Bidvest Wits. Now the Glamour Boys revealed on social media that the Bafana Bafana left back is training now with them. Many feel he will add some competition for Yagan Sasman and Siphosakhe Ntiya-Ntiya on the left side of defense. But his move to the club will once again depend on that appeal at the CAS.

Pirates could add another Marumo Gallants player on their squad, See who it is