By Yandamayne (self media writer) | 9 months ago

Orlando Pirates could face a goalkeeper crisis as their number one goalkeeper is linked with an overseas move. 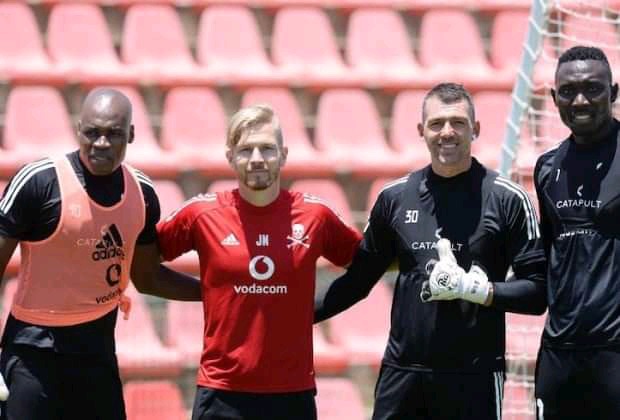 The Buccaneers could lose another goalkeeper as he gains oversees interest.

According to Phakaaathi an overseas team have made enquiries about the availability of Richard Ofori and if the deal goes through Pirates could lose the 27 year old at the end of the season.

Ofori recently joined Pirates at the start of this season from Maritzburg United.

Since his arrival at Mayfair he has been the number one goalkeeper for the club until he suffered an injury recently that saw him missing out on couple of games. 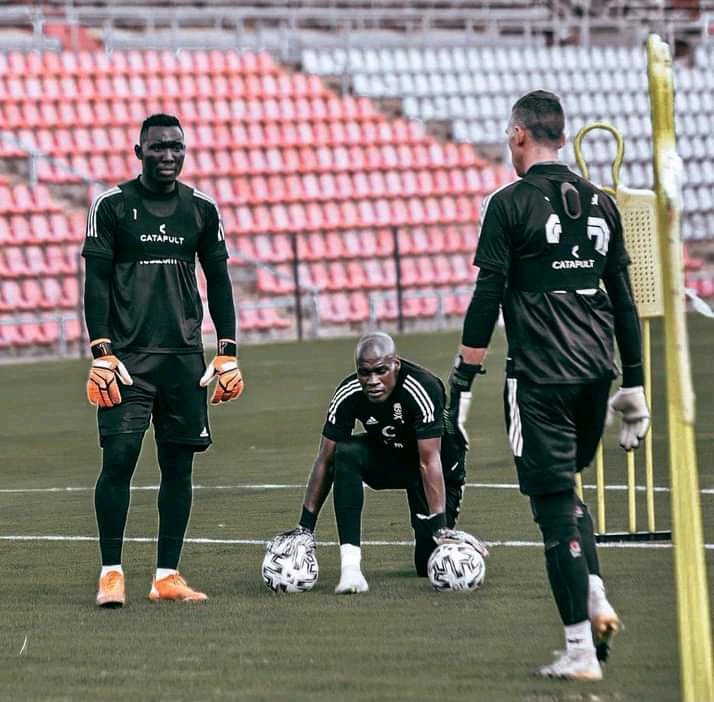 On the other side Wayne Sandilands is considering to retire next season to take the goalkeeper coaching role at the club and Siyabonga Mpontshane's deal has not been renewed.

Mpontshane's contract is set to expire at the end of the season. 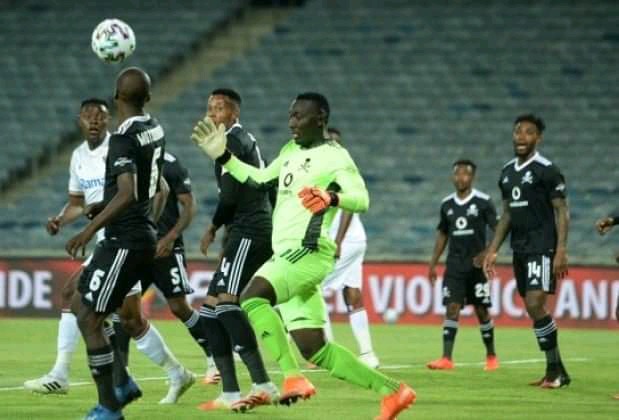 According to Phakaaathi the club is not keen to renew his stay.

Should Ofori leave the club will face a goalkeeper crisis.

Urinary tract infections: 3 Drinks You Should Consume Regularly To Cleanse Your Urinary tract