By UpdatedDaily (self media writer) | 4 months ago

Cristiano Ronaldo dos Santos Aveiro, better known as Cristiano Ronaldo or CR7, is unquestionably a superstar. Ronaldo, widely regarded as the best football player in the world, has a long list of records to his name, and despite his age (he'll turn 37 in February), he sees no reason to stop playing at a world-class level. 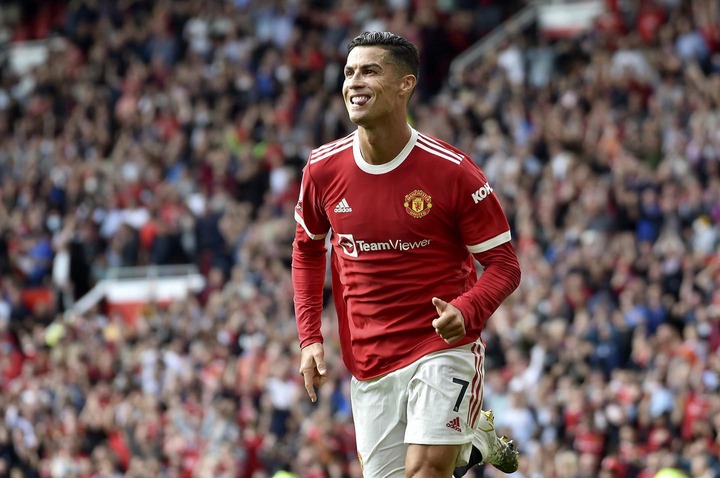 It makes little sense to discuss what Ronaldo has accomplished in the world of football (that would be European soccer), but here are some of his stats to help you understand how impressive his career has been thus far.

Cristiano has a natural ability to score goals. In the Champions League, he holds the record for the most goals scored in his professional career (140). Ronaldo has scored over 800 goals for his national team, as well as clubs such as Manchester United, Real Madrid, and Juventus, since he began playing for Sporting in 2002.

Ronaldo, who is frequently referred to as one of the best players in football history, is clearly a money-making machine as well. It's estimated that his career earnings have already surpassed $1 billion, but his impressive performance on the field has also helped him secure a slew of marketing deals off the field.

He has a lifetime contract with Nike, is a brand ambassador for a number of well-known companies, and has obviously founded a number of side businesses, including his own underwear line. 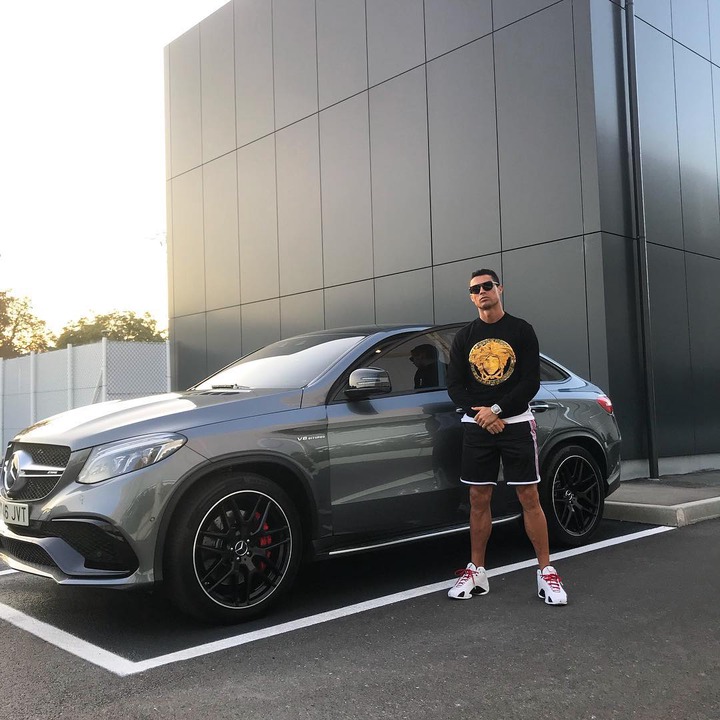 In terms of automobiles, we all know what this means. Ronaldo has the ability to purchase almost any car he desires, and judging by his Instagram posts, this is exactly what he does. In comparison to long-time rival Lionel Messi, CR7 has no qualms about occasionally flexing his new acquisition online. 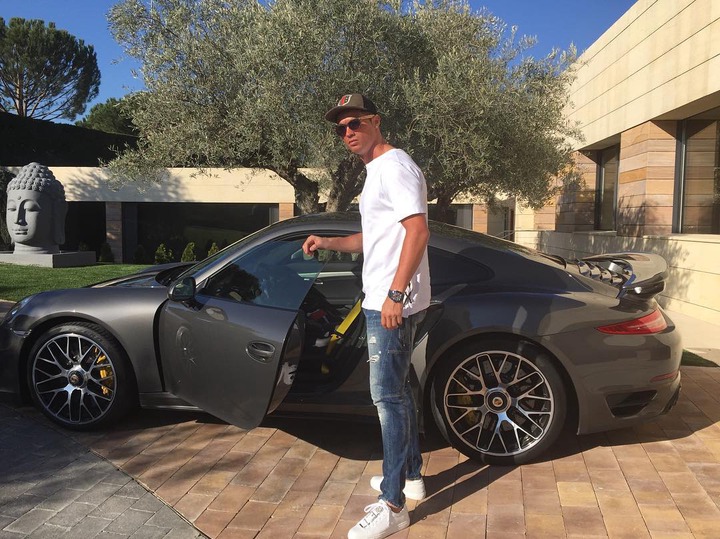 And all of these posts give us a quick glimpse of his magnificent car collection. 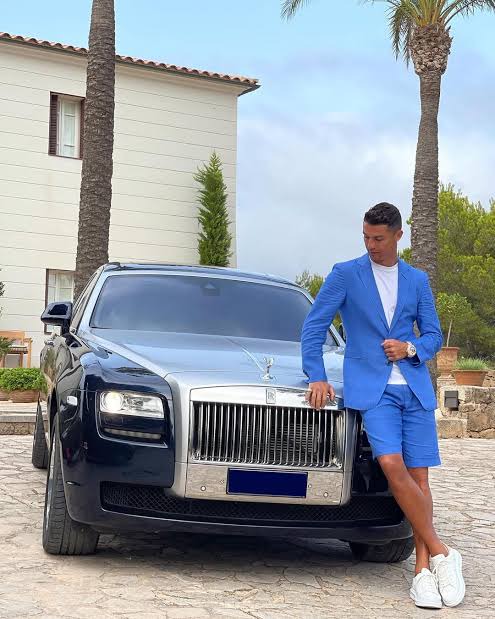 Let's begin with the most recent addition to his collection. Back in September, Ronaldo was spotted driving a silver Lamborghini Urus to Manchester United's stadium for his first training day with the club. The Urus is expected to cost $220,000 and has insane performance, including a top speed of 189 mph (304 kph). 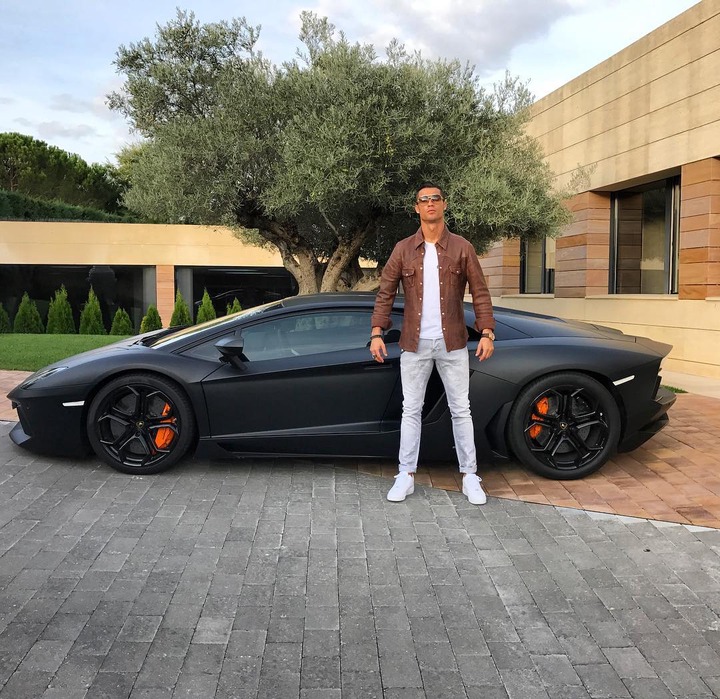 However, he was spotted behind the wheel of a Lamborghini Aventador a few years ago, which he purchased on his 27th birthday.

Ronaldo's favourite carmaker isn't just Lamborghini. He's also a Bugatti fan, as he already has a sizable collection of the brand's vehicles. Back in 2020, he spent no more, no less than $9 million on a Centodieci, which he added to his collection of Bugattis, which also included a Veyron Grand Sport Vitesse and a Chiron. 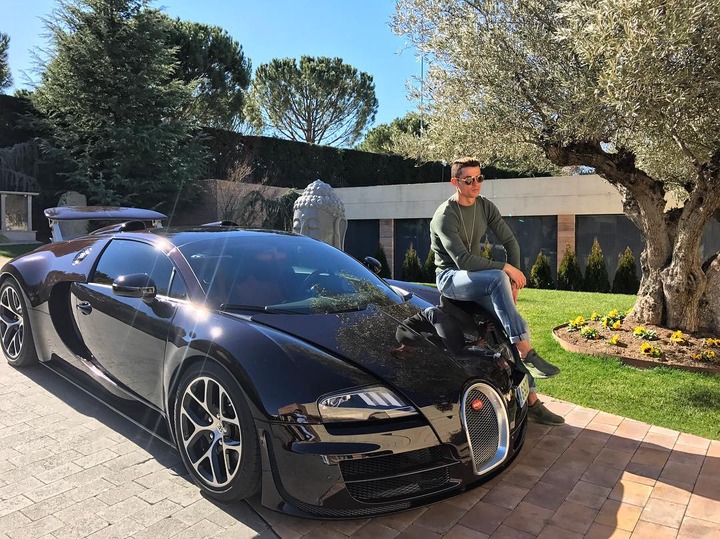 The Veyron is thought to have been purchased shortly after the Aventador, so it's clear that the "fastest street-legal production car in the world" moniker worked wonders for CR7. 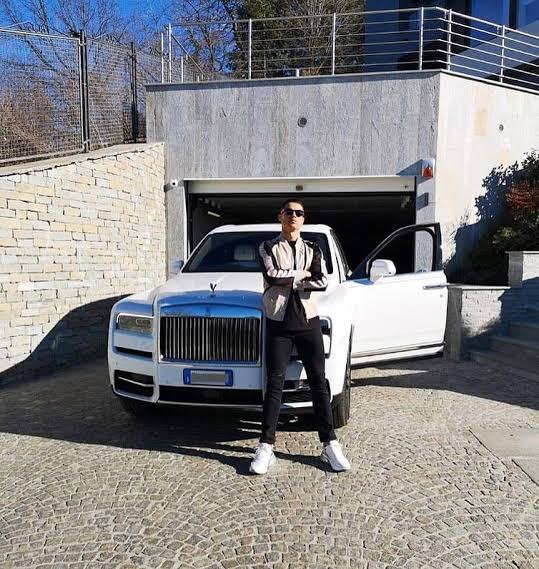 Ronaldo purchased a Rolls-Royce Cullinan with a fully customised interior shortly after joining Juventus in 2018. If you're a football fan, you'll recognise the car's black and white leather interior, as these are the colours of the Italian club. 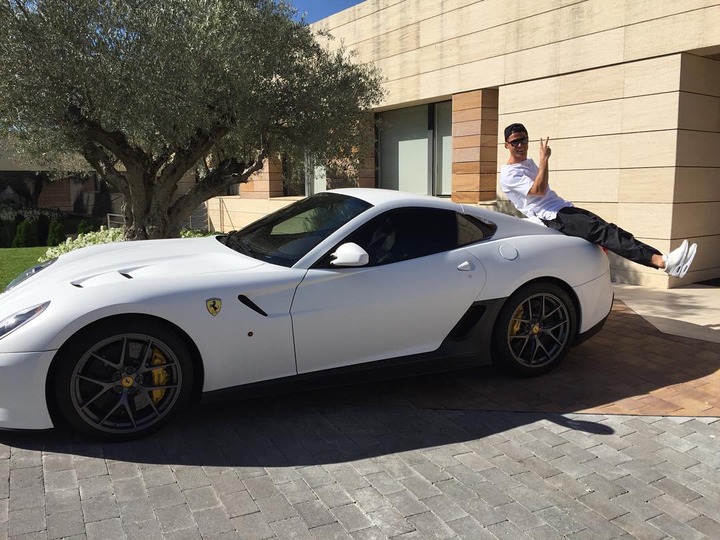 The Portuguese sensation also owns a Ferrari F12 TDF and a Ferrari F430. A special-edition Monza was purchased in 2020 for an estimated $1.9 million. In terms of exploring the countryside, Ronaldo chose the Brabus Mercedes-AMG G 63, which he received as a birthday gift from his girlfriend. 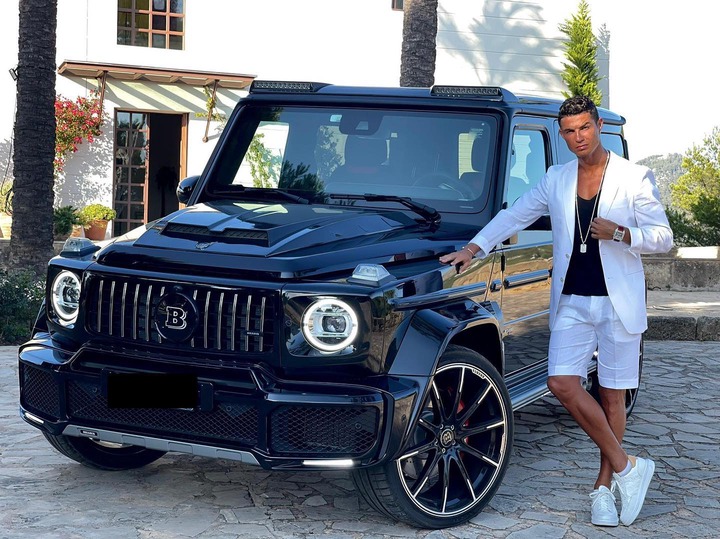 Aside from these exquisite rides, Ronaldo was also seen driving more "casual" vehicles such as a Range Rover Sport, a Bentley Continental GT, and even a Chevrolet Camaro ZL1.

During his time at Real Madrid, Ronaldo was frequently seen driving an Audi RS7 as part of the Spanish club's partnership with the German manufacturer.

So, which car does Cristiano Ronaldo drive on a daily basis? That's difficult to say, even if his collection is worth far more than $20 million.

The Portuguese star, on the other hand, recently stated that he likes to have two of everything, so using a Bugatti for grocery shopping makes sense for him.