The end of 2020/2021 and the beginning of the 2021/2022 seasons have been the hardest period in the last couple of years that Orlando Pirates Football Club had to negotiate, as during this period they lost several players due to injuries and also their head coach Josef Zinnbauer left his position as head coach due to inconsistent results. The one thing that has hit them the hardest is injuries, as no less than 25 senior players were forced to spend some time out during this tough period because of injuries. 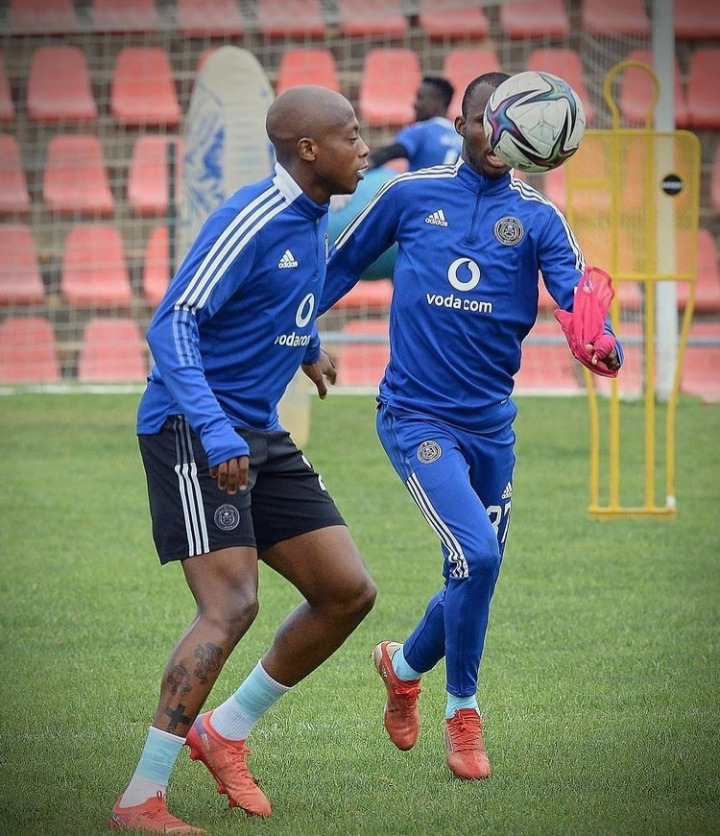 One of the players that have seen injuries derail his growth at the club is Zakhele Lepasa, who spent more than a year out due to a succession of injuries that had the star striker wondering whether he will ever return to play what he loves.

The former TS Galaxy Football Club striker suffered a serious ankle injury which saw him fracture his ankle in a game against Chippa United Football Club back in December 2020, and was followed by his girlfriend losing her battle to cancer which had an impact on his mental health and was unable to get back to his feet as they thought he will. 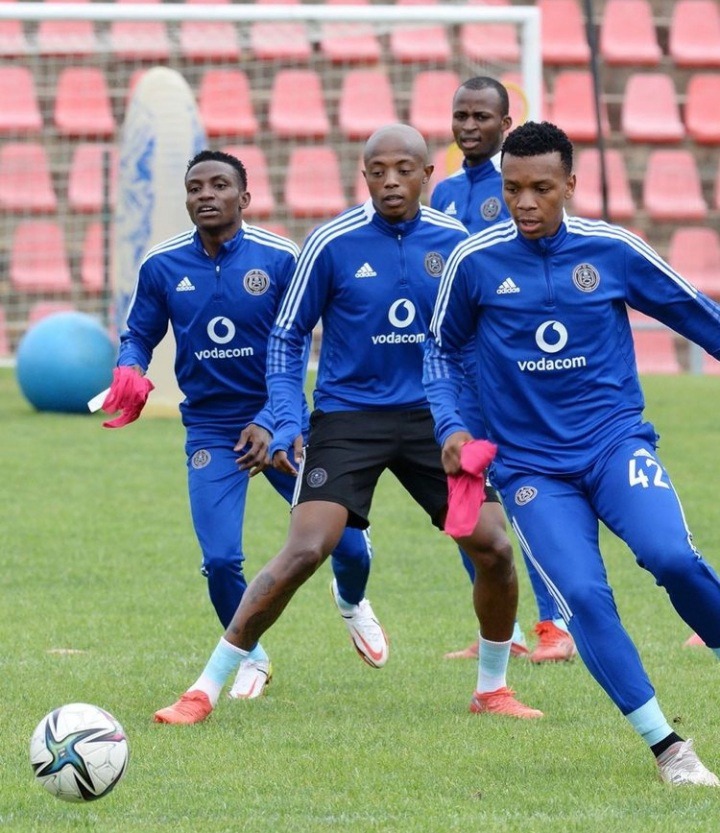 The South African youth international has since returned to training and action this season, after 373 days out with injury. And will be looking to fight for his place in the team, which sees the likes of Kwame Peprah ahead of him in the team at the moment.

The attack was spotted trying his hand in ice skating which is not common among PSL stars, and the striker looked comfortable in skates. 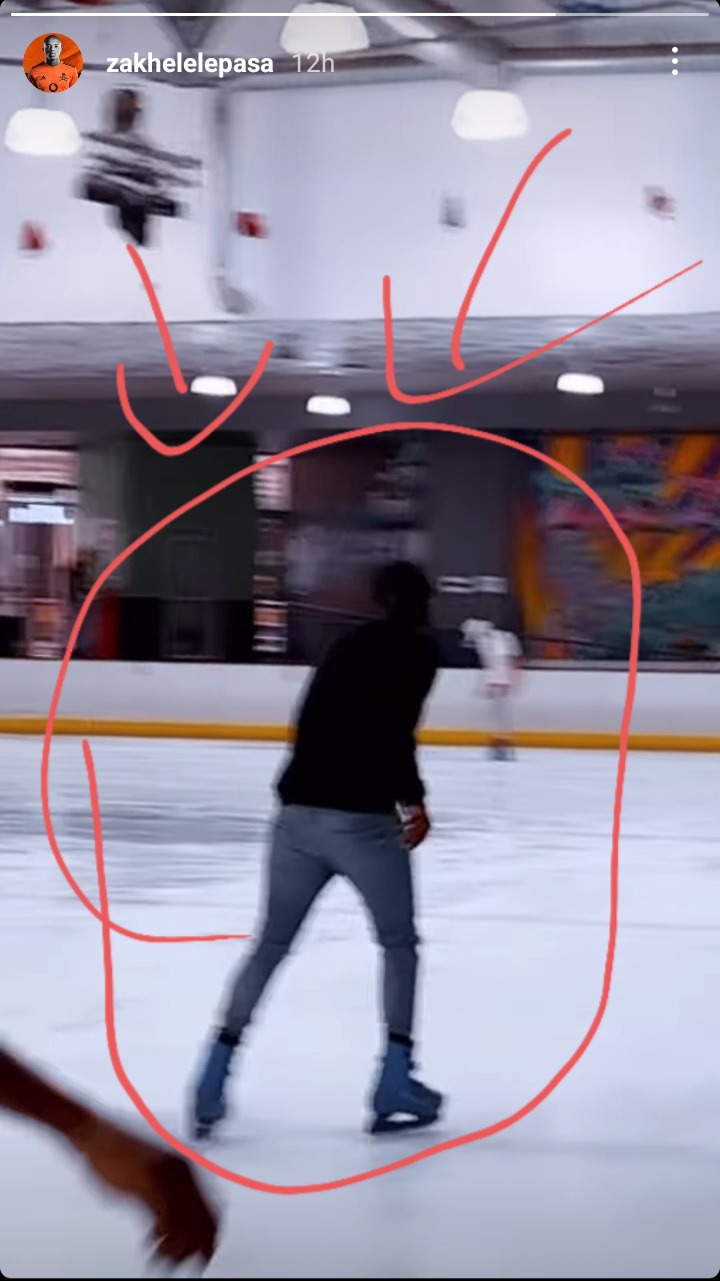 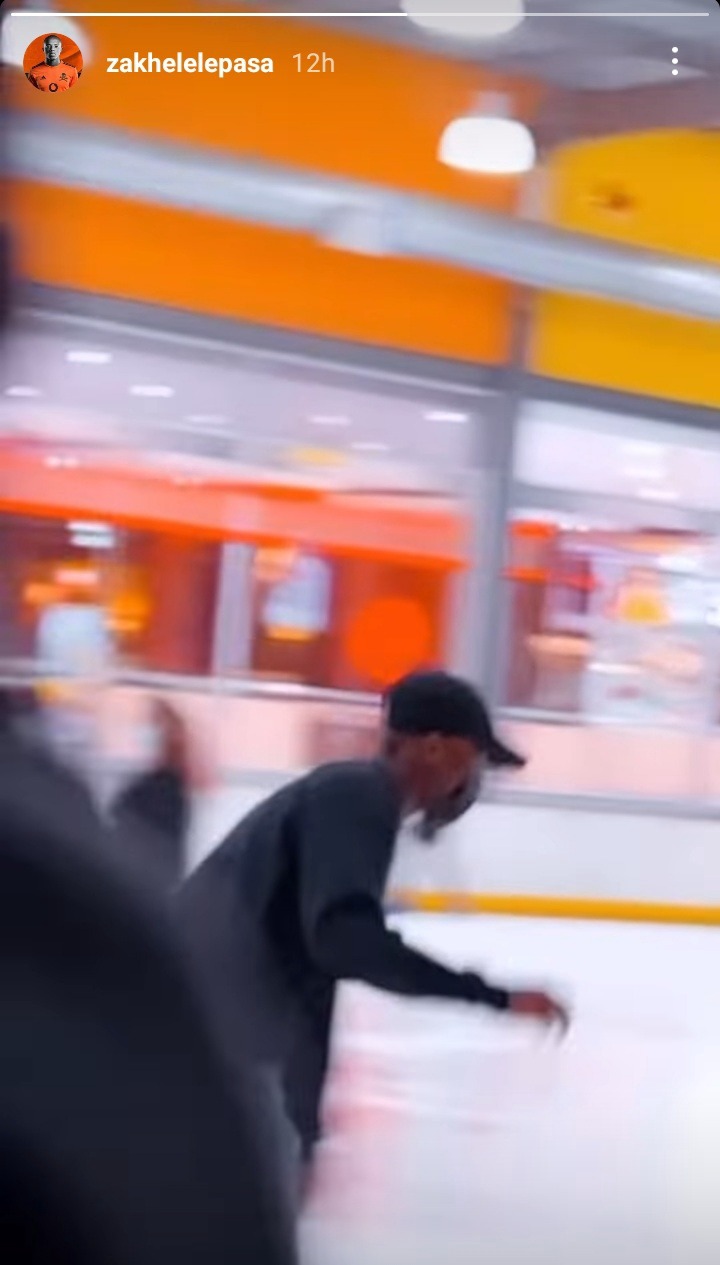 I think this is good news for the Buccanneers as a happy Lepasa is a dangerous striker for PSL defenders, and they are going to need him if they are to challenge for the league honours this season.

I see him being the main man for Pirates this upcoming second half of the 2021/2022 season. 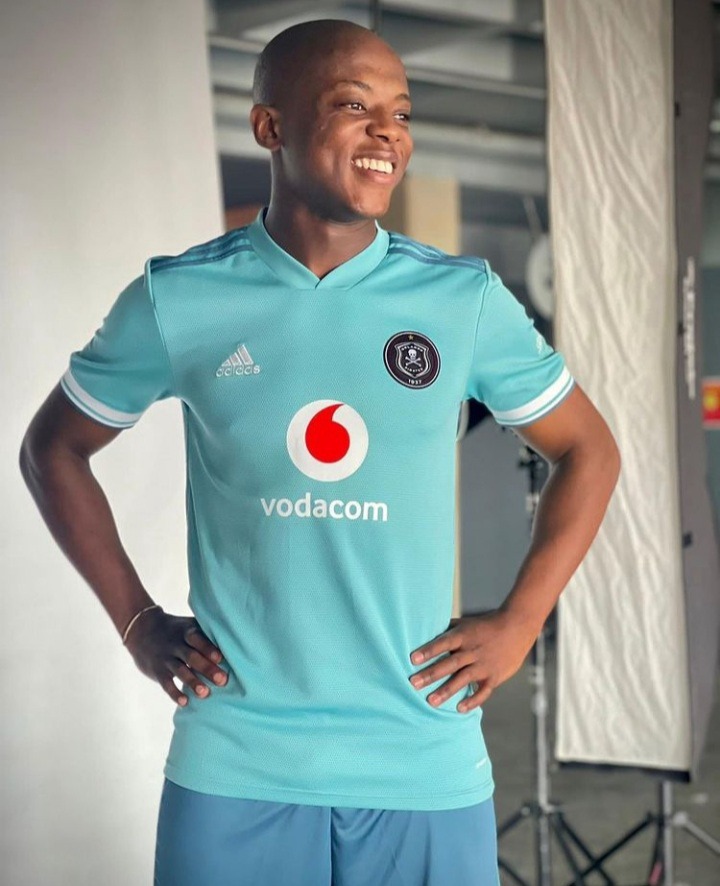