'There's no team that has had more strikes on goal," says Stuart Baxter as he defends claims that Kaizer Chiefs are defensive. 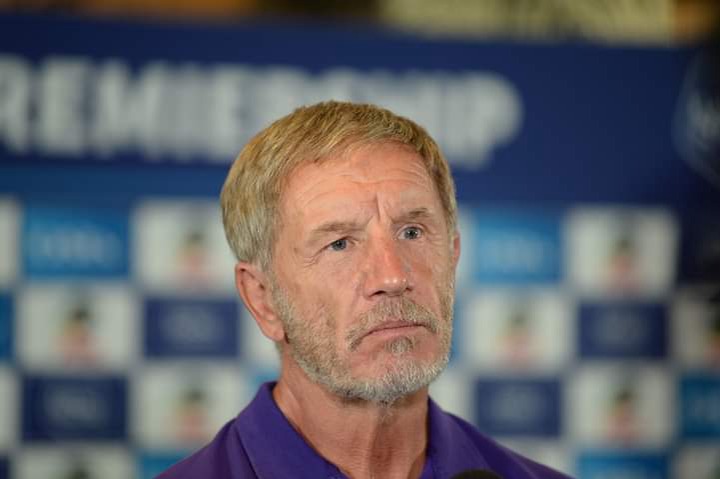 The coach was asked, quite bizarrely, on the club’s website what his reaction was to suggestions that Amakhosi were “overly defensive and using seven defenders” in some of their most recent DStv Premiership matches.

I've a strong suspension that Baxter might be getting his lineup from player's agents, I mean the 2 centerback pairing almost cost him his job, Ngcobo and Mashiyane did very well the past 2 seasons but the man relegates them to the bench on arrival not even a fair chance to prove themselves.

Last time when he was at Chiefs, he made Matoho a defender of the season, Khune goalkeeper of the season and Tefu best defender in the country was exported to overseas. I think Baxter before he build strong attack he start from making defence solid.

If I compare him now and last time at Chiefs, he at his ideas and he will achieve that but next season. If they rush now players will have many injuries, but sticking on the plan could make club sustainable and dangerous. Mind you I'm not a Chiefs fan.

Health Implications Of Sleeping On Your Stomach