By NkosanaWriteOn (self media writer) | 23 days ago

Football is unpredictable and nothing is ever promised when it comes to the sport. Many players who are capable find themselves without teams and this goes to show that one needs more than talent to be able to enjoy success as a footballer. This was once considered as a prodigy when he on the books of Orlando Pirates, however things didn't go as he would've liked as he has bounced off between teams. 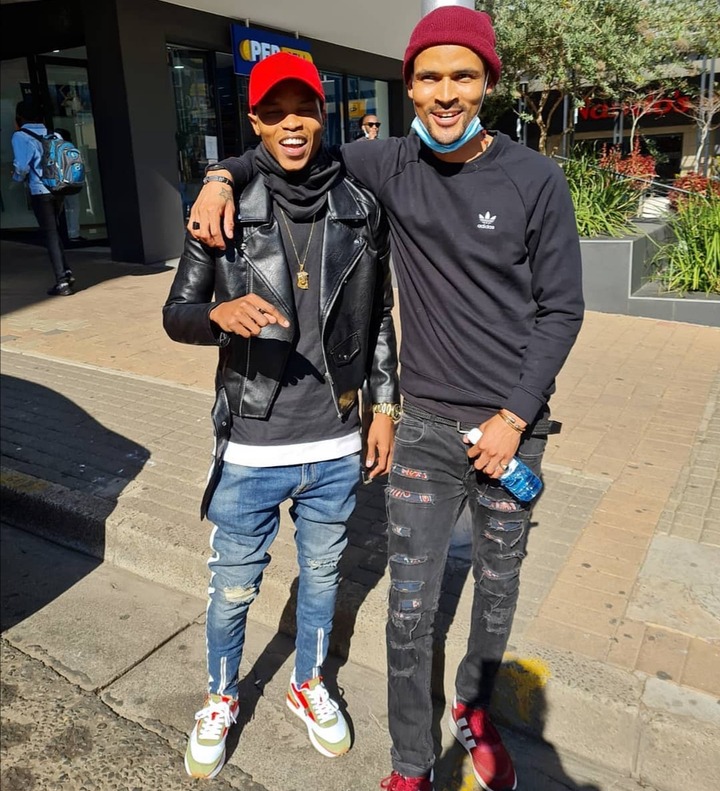 This star started his career off at Mamelodi Sundowns and was part of the crop that produced the likes of Themba Zwane. He moved on to the Soweto Giants, however he never really impressed as he would later leave the Buccaneers. He was left stranded following the sale of Highlands Park in 2019 and it looks like he has unofficially retired from playing. 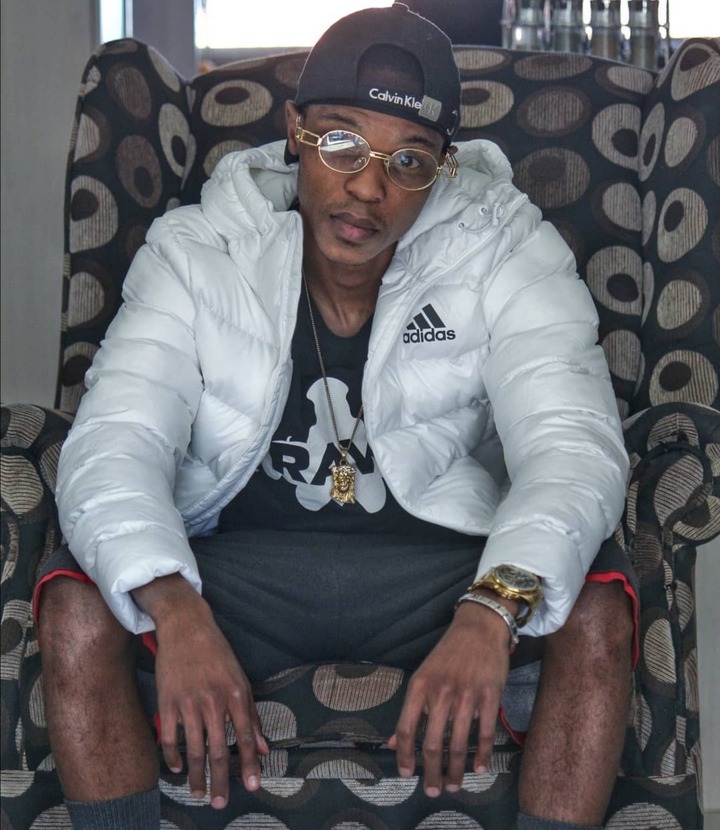 Mahlatse Makudubela took to social media to tease pictures of himself and musician Makhadzi. He has ventured into the entertainment industry as a photographer and videographer and has been doing some work the space. The details of the project aren't clear, however it looks like they were on the set of a music videoshoot and this is definitely big for the star as he is still new to the space.

The 31 year old has been without a club for two years and this is definitely too long considering his age. He was never fortunate in football and it is amazing to see that he has a plan to fall back on. His work in the industry has already been filled with influential people and it is safe to say that his time as a footballer helped him in this regard. 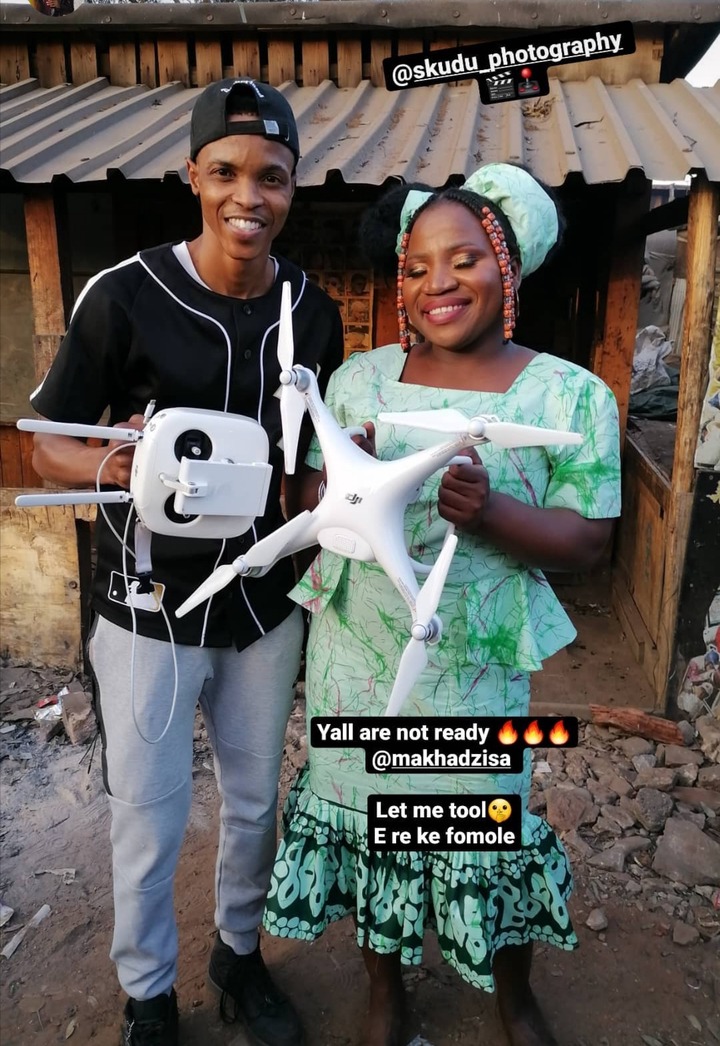 Mahlatse Makudubela is considering as one of the best when it comes to the aesthetics of footballers including fashion and being an all round personality. The star spent over a decade in the PSL and was linked to Kaizer Chiefs at some point back in 2020. He definitely can still offer something to clubs in the top flight, however it seems like he won't be in a rush to return to the field. 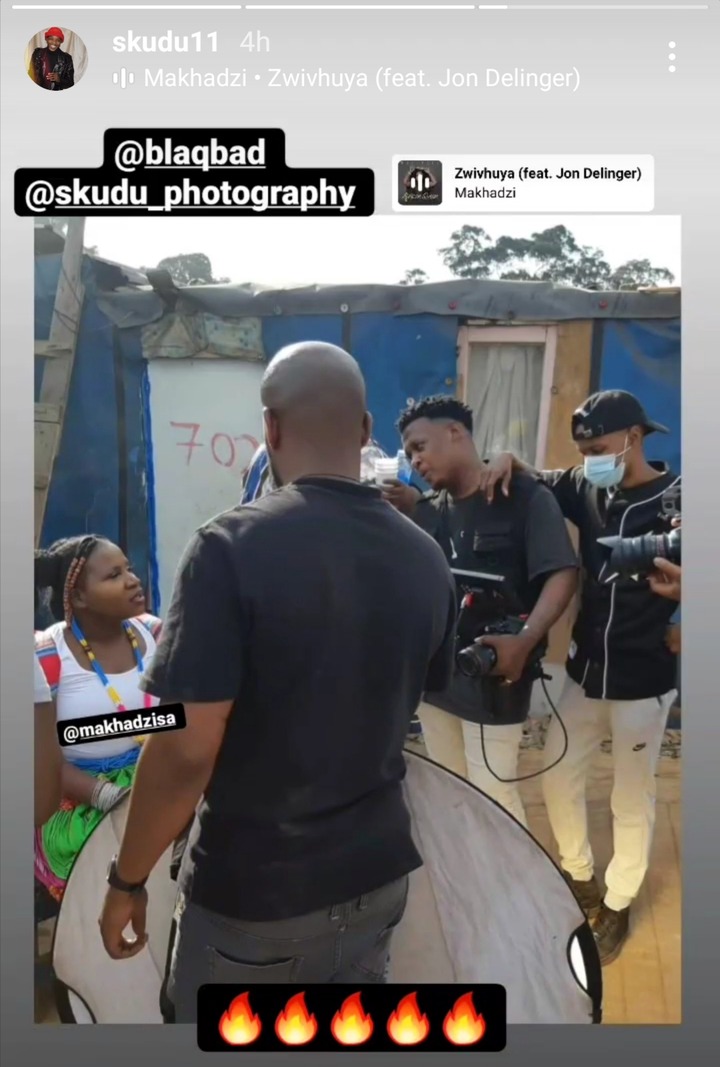