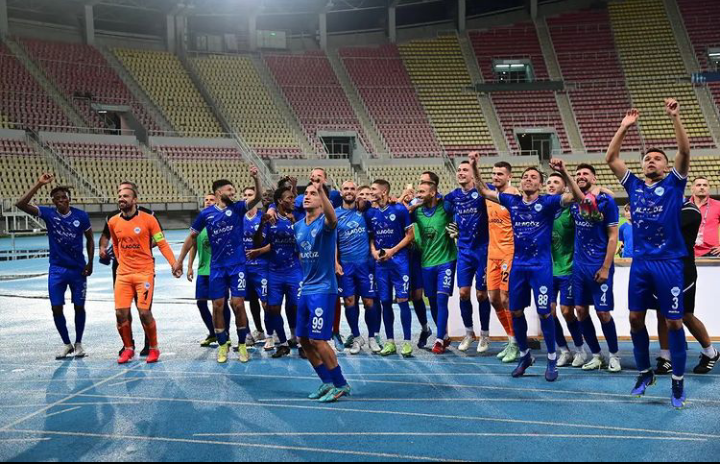 The UEFA Champions League is the largest club competition in the world, restricted to Europe's elite teams, and the goal of every professional football player is to compete in it. The 2022/2023 playoffs are under underway, and a Super Eagles attacker scored his team's first goal in the prestigious competition. 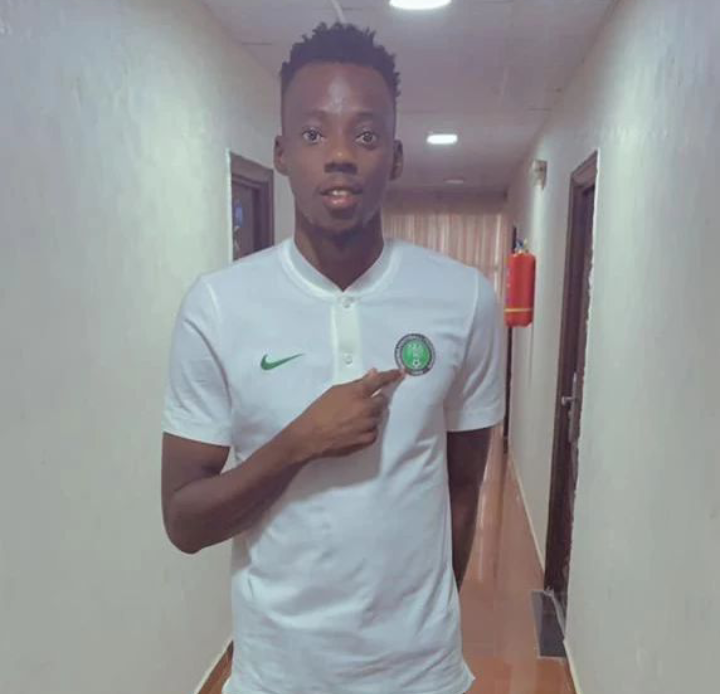 Sunday Adetunji, who competes for KF Shkupi in the Macedonian division, scored 20 goals last season to help his team win its first league championship, earning him the Golden Boot award in the process. They qualified for the Champions League playoffs thanks to their league victory. 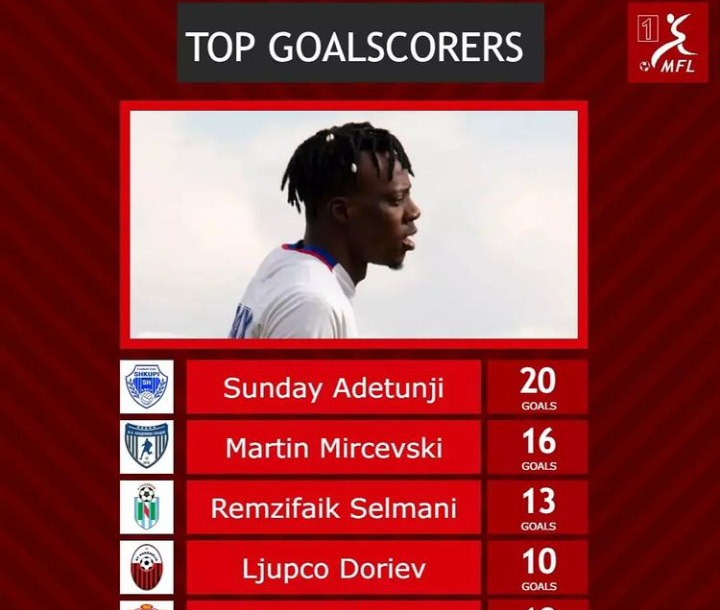 For his vacation, Sunday traveled to the US, and he returned well-prepared. He scored twice against the Turkish powerhouse Fenerbahçe in a preseason friendly before scoring on his Champions League debut against Lincoln Red Imps FC. 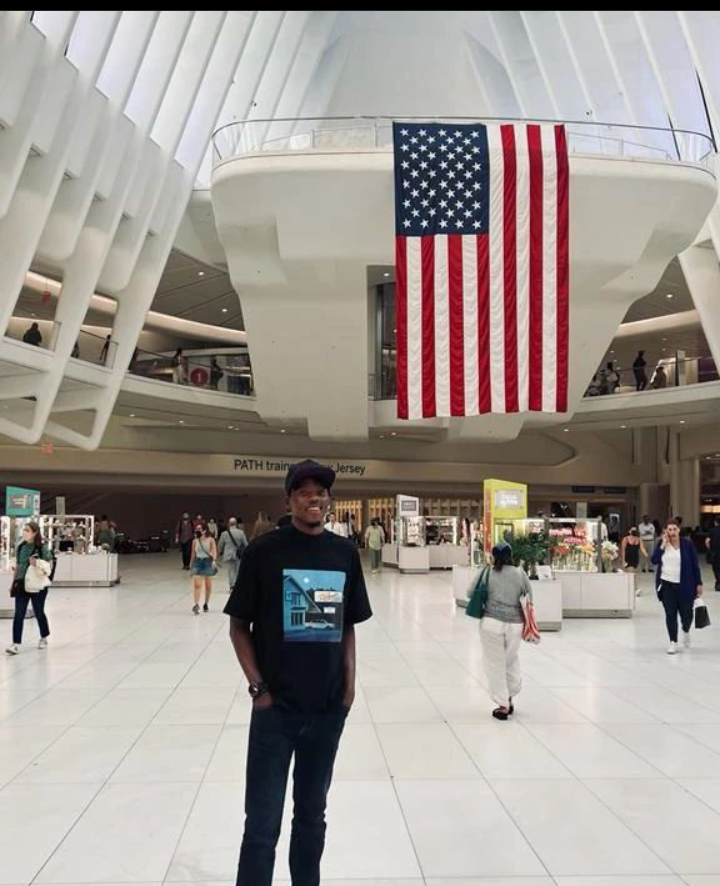 In the eleventh minute, Mamadou Danfa scored the game's first goal. Walid Hamidi then set up Sunday for the game's second goal. Sunday scored a long-range trivela goal, making the goalkeeper appear helpless by sending the ball to the top corner with the inside of his foot. 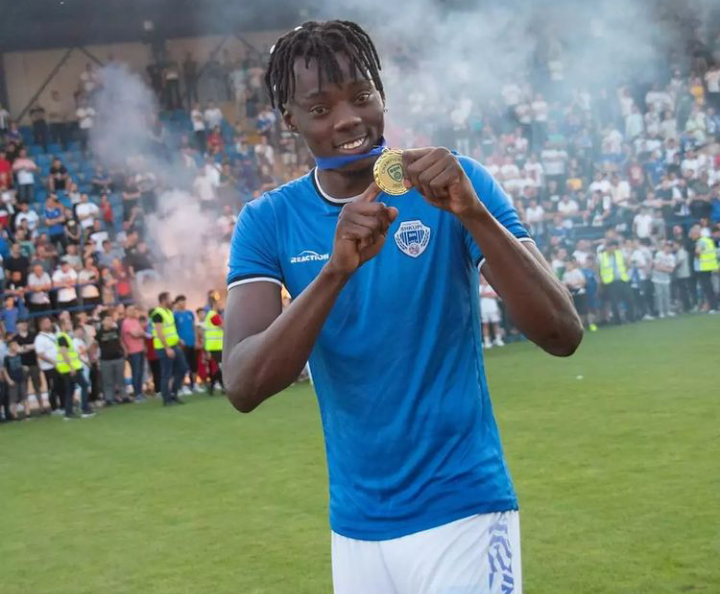 The game concluded 3-0 in favor of the home team thanks to an own goal by Scott Wiseman. Sunday dedicated the footage of his goal-scoring effort to his devoted supporters on his Instagram page. 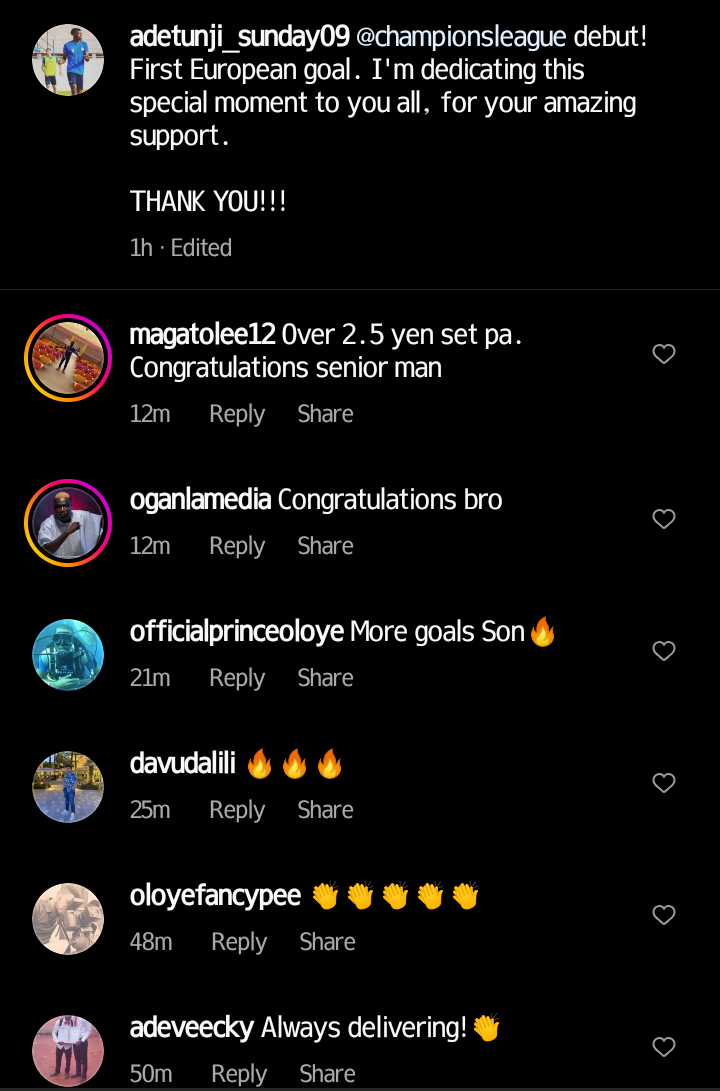 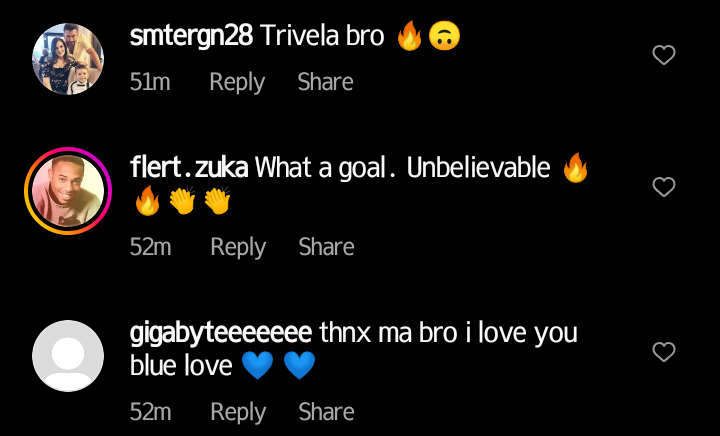 His supporters and some media figures praised him for his accomplishment; someone mentioned how the young man continues to impress; others offered their encouragement; and yet another person noted his trivela objective. Sunday, who made his Super Eagles debut in 2021, will be on the radar of clubs throughout Europe who would seek to purchase him if he continues to play with this level of consistency. To him, my congratulations.