New Kaizer Chiefs top defensive star is finally getting his big break at club after a slow start?

By GlobCapacity (self media writer) | 10 months ago 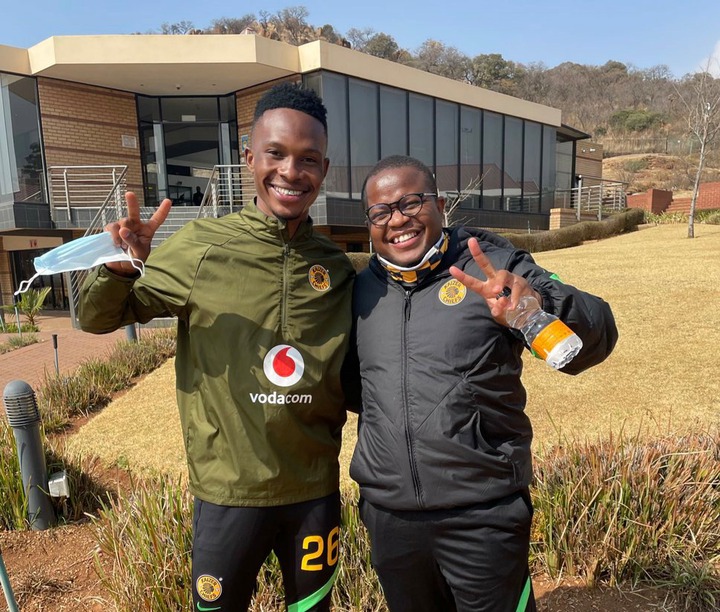 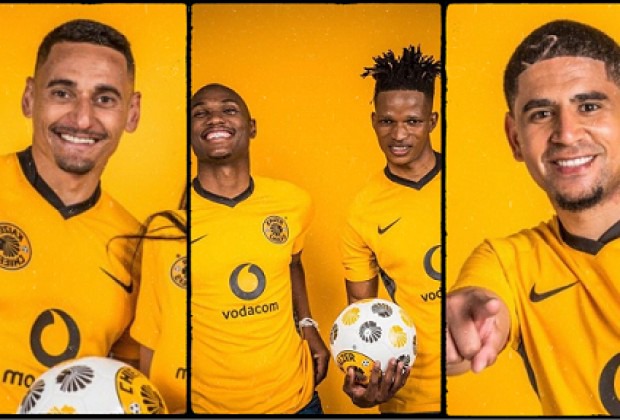 That was of course until lately as Sibusiso Mabiliso is now starting to show what he can do at Kaizer Chiefs after a solid performance against Orlando Pirates in the Soweto Derby which left Stuart Baxter visibly satisfied according to & courtesy of reports from KickOff.com

"He stood up and he was counted tonight,"