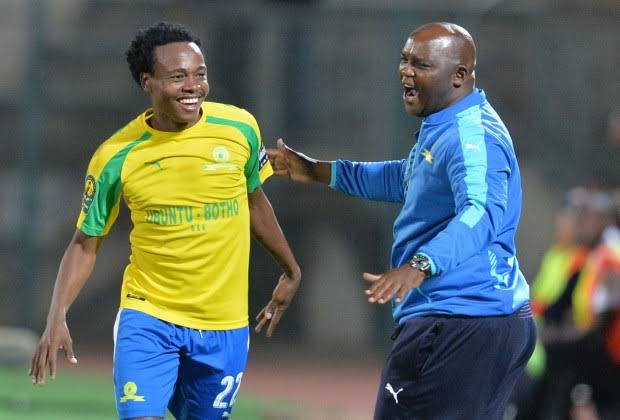 It's not hidden that Pitso Mosimane has a special bond with Percy Tau that they worked on when they were still at Mamelodi Sundowns. Even when Tau left Chloorkop to begin his overseas football career, Mosimane was still well part of of his life and became like a father figure. When Mosimane went to AL Ahly that's when he worked on getting his favourite attacker within the Egyptian giants which was successful. They reunited in Cairo as they're trying to rule the African football space. However, it is reported that Tau could leave Ahly as he has numerous offers overseas. 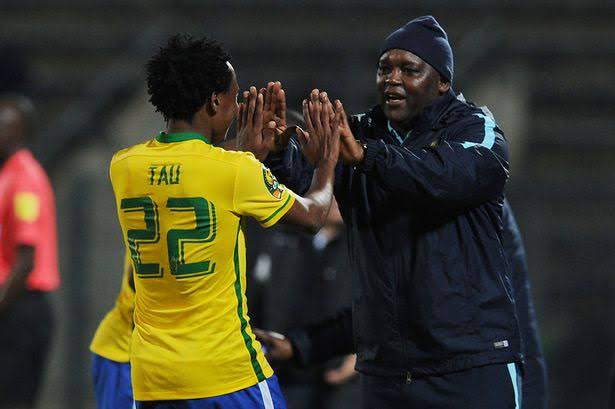 When the Bafana Bafana star left Brighton & Hove Albion that's competing in the English Premier League and joined the Club of the Century there was concerns from his fans. As they felt that he could have been patient overseas, and worked on his game and not return back in Africa. As they felt that he deserved to play outside of the African continent. Now, it has been reported that Tau can easily leave the Red Devils since he's been headhunted by other known teams. “They have been following him and they may have been put off when he chose to go back to Africa after things didn’t go well for him at Brighton & Hove Albion. But they can see that he has not let the standard down and their interest in him has been renewed,” said the source speaking to the media. 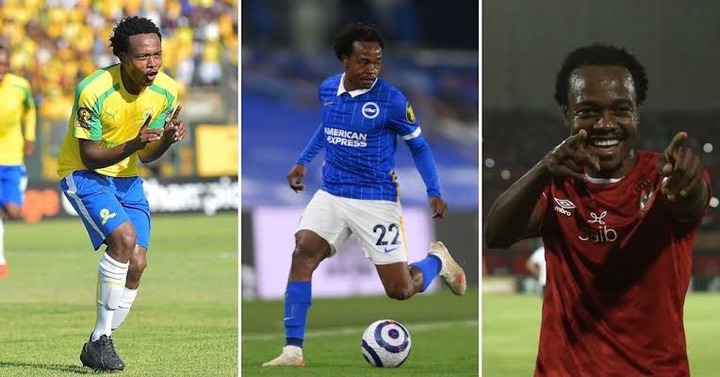 The Lion of Judah is still an important figure within Ahly as he's slowly finding his form and he might help them clinch their eleventh CAF Champions League title. “I am not sure if they have already spoken to Al Ahly about him but if not, I think it will be happening soon enough,” stated a source on Phakaaati.