Karim Benzema is the first player on the list.

While Real Madrid has had a strong start to the season, it's worth noting that Benzema is one player who has made a significant contribution to the team's success. 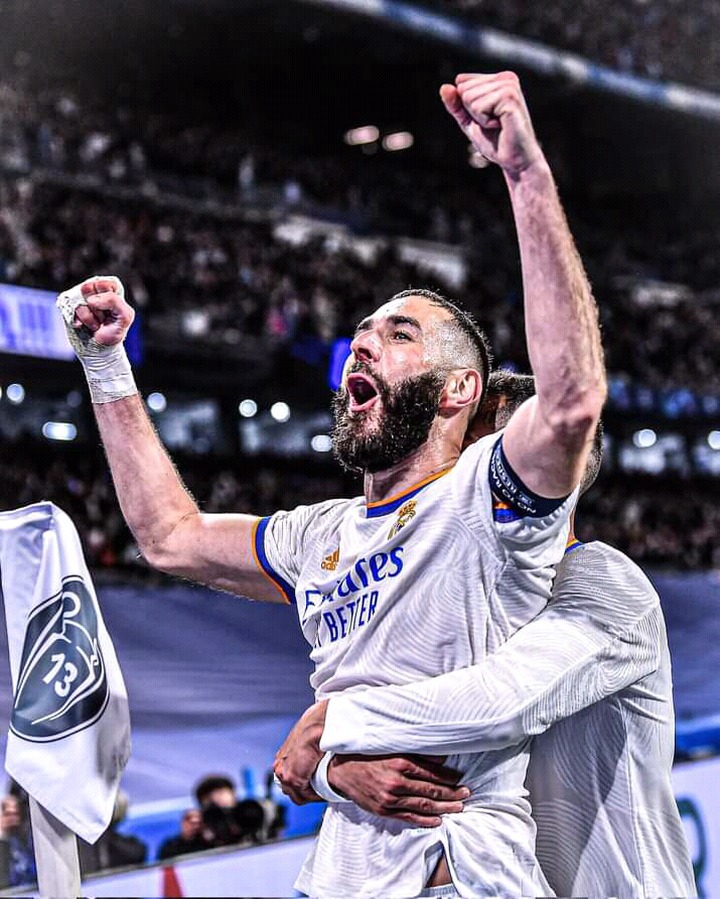 Karim Benzema is now playing the finest football of his career at 34 years old, having scored 38 goals and creating 13 assists in 38 games for the club.

In recent seasons, the 33-year-old striker has been scoring goals for joy for Bayern Munich, and this season is no exception. 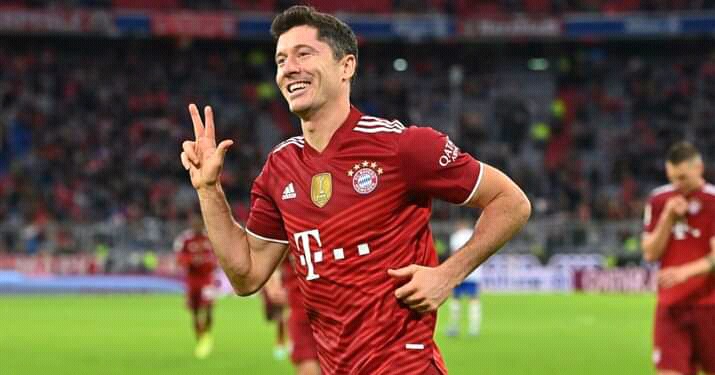 This season, Lewandowski has made 41 appearances in all competitions, scoring 47 goals and assisting on four occasions.

The 21-year-old striker hasn't stopped scoring since netting a hat trick on his debut for Borussia Dortmund in 2020. 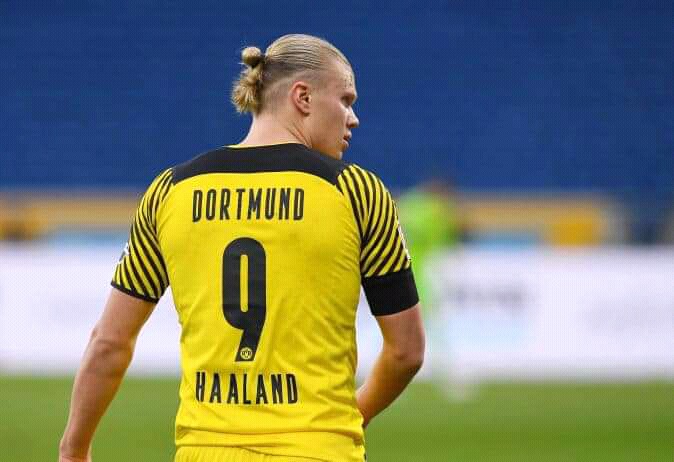 Despite his injuries, he has scored 25 goals in 25 appearances for Dortmund in all competitions this season.

Even with Messi and Neymar in the Paris Saint-Germain lineup, it's astonishing that Kylian Mbappé, 23, is one of the team's most important and knowledgeable players. 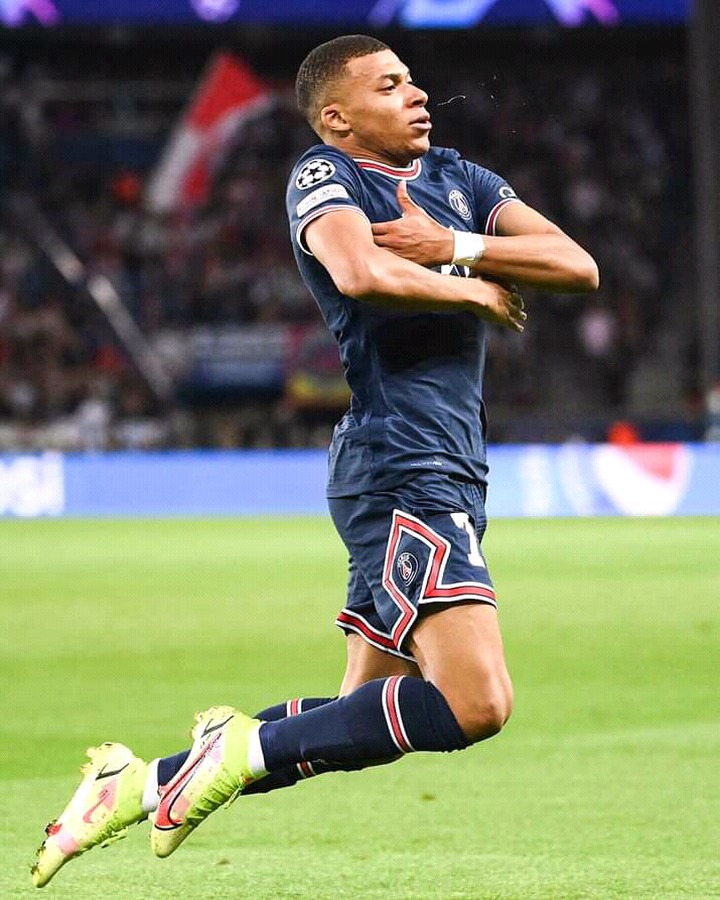 The Frenchman has scored 31 goals and provided 21 assists for his teammates in 39 appearances for PSG across all competitions.

Due to his abilities, the 22-year-old striker has been attracting a lot of suitors across the top five leagues. He has been in top form for Benfica in the Portuguese and Champions League. 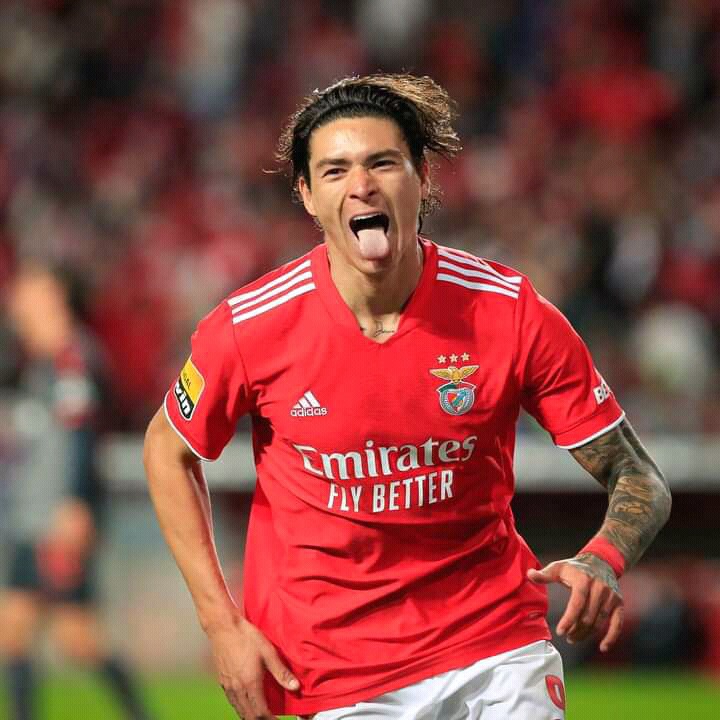 This season, he has scored 32 goals and contributed three assists in 37 games for his team across all competitions.