When it was announced that Comoros face the Prospect Of going into their last 16 game of the Total Energies Africa Cup Of Nations 2021 without a goalkeeper because they all tested positive, it felt like it was never going to happen, but the technical team was left with no option but to use an infield player as a goalkeeper and the available player was their left back who wears jersey number 3, since he had no goalkeeper jersey printed his number on his back, they had to come with a plan and a plan is what they found. 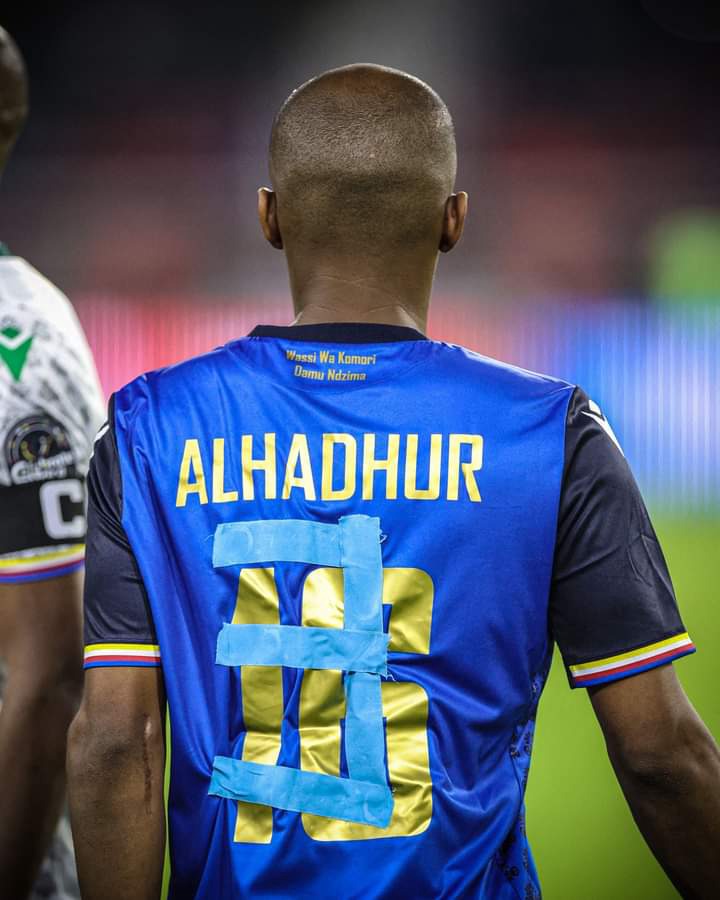 Despite being a man down, Comoros almost gave as much as they received, they at some point ficed the Cameronian goalkeeper fro make some desperate saves, they attacked a couple of times and managed to get behind Cameroon's defense, their goalkeeper was always well positioned to make the required saves, he kept them infront with the saves he made.

It took them almost 30 minutes to find their opening goal, but still, Comoros also kept attacking and they forced some double saves from the Cameronian keeper, until they opened up in the second half and allowed The Indomitable Lion's captain Aboubaker who is in fine form an opening and he made it two for the hosts. 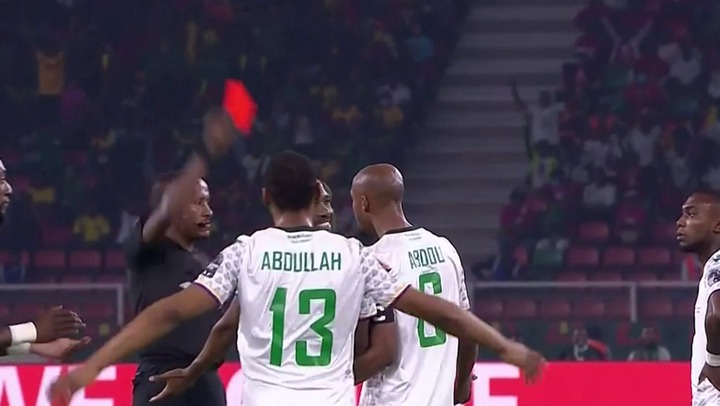 Though they were a man down, without a goalkeeper, and two goals down, the Comoros National team scored a beauty of a goal onnthe 81st minute to set up a fairytale last 10 minutes of the game, their hard work and oersistance paid off, managing to get a goal against the unstoppable Cameroon.

Everyone was expecting that Cameroon are going to be all over Comoros taking advantage of their situation, but it was never an easy game, they had to fight and earn their victory, they broke the sweat. 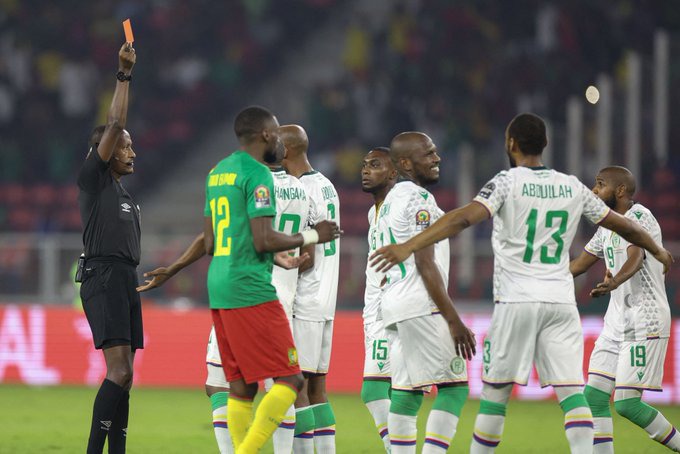 Pictures of Umdloti before and after the flooding

"I Was Shöcked, I Was Disappointed " - Somizi Opens Up With His Unfortunate Relationship With Unathi

Some People Are Enjoying In Their Relationship -Reactions As This Video Surfaces Online.

Here is why more people think MphoWaBadimo is Dating Themba.