Patrick Mayo comments on the struggles faced by Kaizer Chiefs

By Mutwanga (self media writer) | 11 months ago 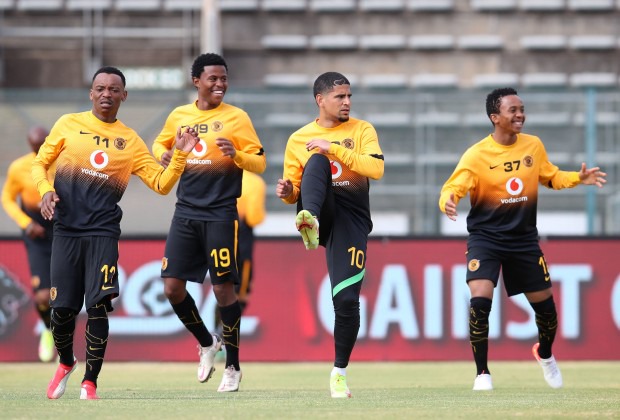 Kaizer Chiefs are going through a rough patch at the moment.

Former Kaizer Chiefs forward Patrick Mayo believes the Soweto giants are struggling because new players must "adapt and adjust," and he urges coach Stuart Baxter to be patient.

Amakhosi have had a tough season thus far, losing their last four Premier Soccer League games and being eliminated from the MTN8. So far this season, they've collected six points from six league games.

The fact that they have scored only four league goals and allowed eight times highlights their deficiencies up front. Mayo believes it would take time for the Soweto giants to become a highly competitive side after the team bought nine new players following the termination of their Fifa transfer suspension.

"There was a big gap after the changes they made, and that's why Chiefs is stumbling," Mayo told iDiski Times. "But people tend to forget that Chiefs is a brand."

"They expect Chiefs to perform in a matter of hours, but it is not going to happen." When you look at the guys that Kaizer Chiefs have brought in, you can see that they need to adapt and acclimate to their new surroundings."

Sifiso Hlanti, Phathutshedzo Nange, and Keagan Dolly are among the new Chiefs additions who have seen regular action, while others have seen limited action. Former coach Gavin Hunt had already set his sights on Hlanti, Nange, goalie Brandon Petersen, and Njabulo Ngcobo, but Baxter was able to seal the deal. 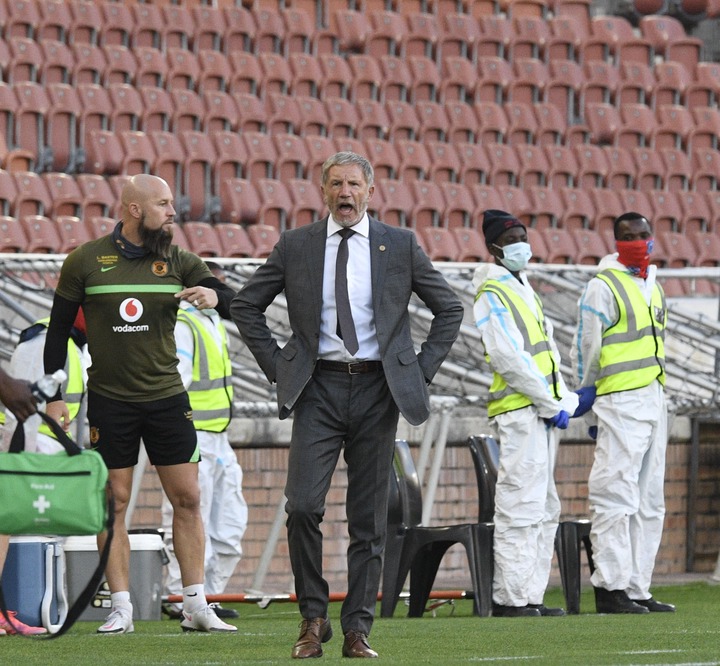 Baxter has been chastised for his tactics and team selection in his second spell as Chiefs coach. Mayo has urged patience from the coach who last led the Chiefs to a championship, the 2015 league triumph.

Mayo stated, "They simply have to be patient with the coach and allow him time to fix this team."

"Otherwise, it doesn't matter how you start the league; what matters is how you end." It's a marathon, so you can have a terrible start and still finish on top of the log."