These Are The Top 5 Most Capped Bafana Players Of All Time.

Bafana Bafana are set to face France in an international friendly, and with that we thought it would make sense for us to remind each other about the most capped player's to have played for the national team. Former captain Aaron Mokoena is the most capped. So let's take a look at the top list. 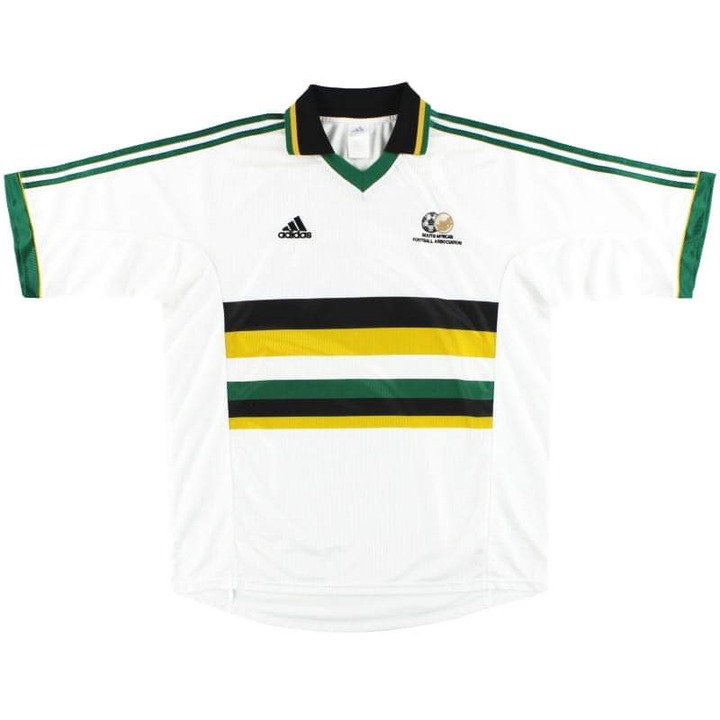 Aaron is definitely one of the best players to have played for Bafana Bafana, nicknamed Mbazo he made his debut in 1999 at the young age of 18. Mokoena played most of his career in Europe, he played for teams like Blackburn Rovers and Portsmouth. He was the Bafana Bafana captain at 2010 World Cup. He retired with 107 Caps. He is the only player to have played in over 100 games for the national team. 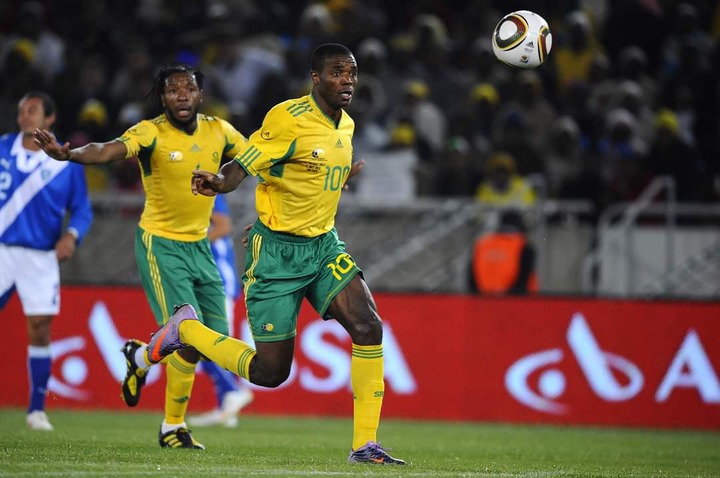 Khune holds the record for being the most capped Bafana Bafana goalkeeper of all time, Khune made his Bafana Bafana debut in 2008, at the age of 34, he will look to add on his impressive 91 caps. 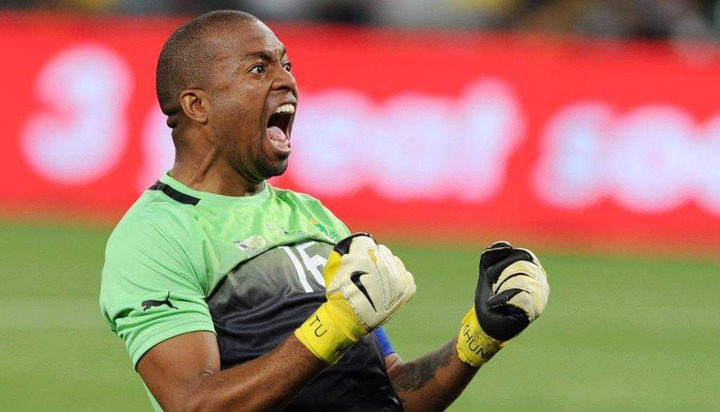 It is quite remarkable that Tshabalala is third on the list, Tshabalala started playing for Bafana Bafana while he was playing in the National First Division with Free State Stars. He made his debut in 2006, He famously scored the opening goal of the 2010 Fifa soccer World Cup. He ended his Bafana Bafana career with 89 caps. 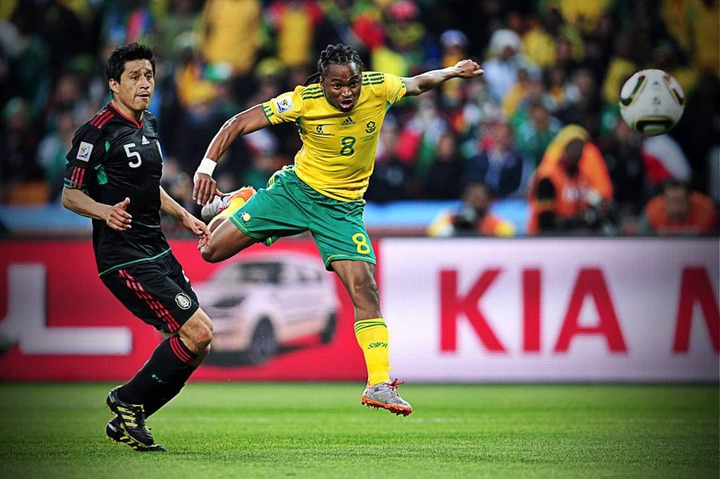 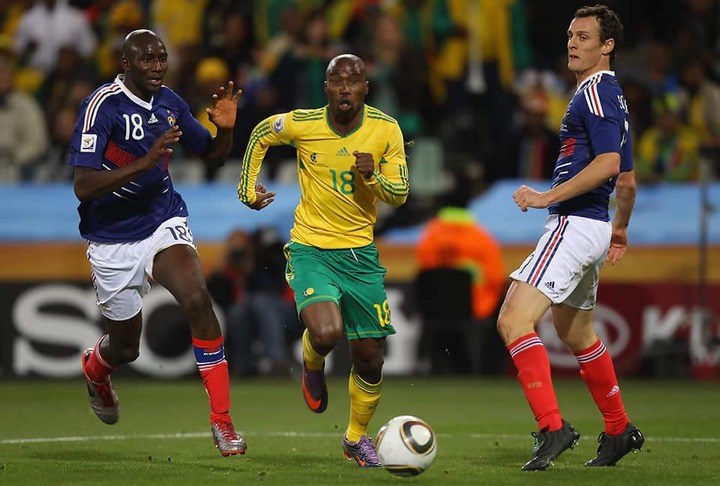 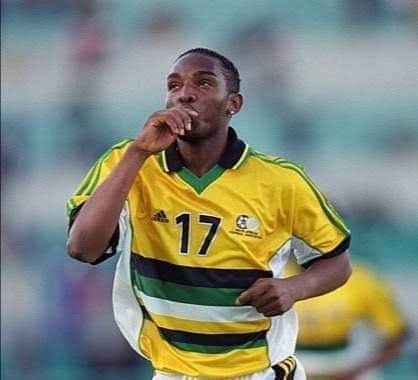