South Africans were left angry upon receiving the news about the axing of Pitso Mosimane from his coaching job at Al Ahly, this came a few weeks after the Egyptian giants lost the Total Energies CAF Champions League final to Moroccan giants Waydad Casablanca Athletic Club, reports emerged that the former Mamelodi Sundowns coach and Al Ahly have reached an agreement to part ways, Mosimane hasn't said anything since then, but he has finally broken the silence setting the record straight. 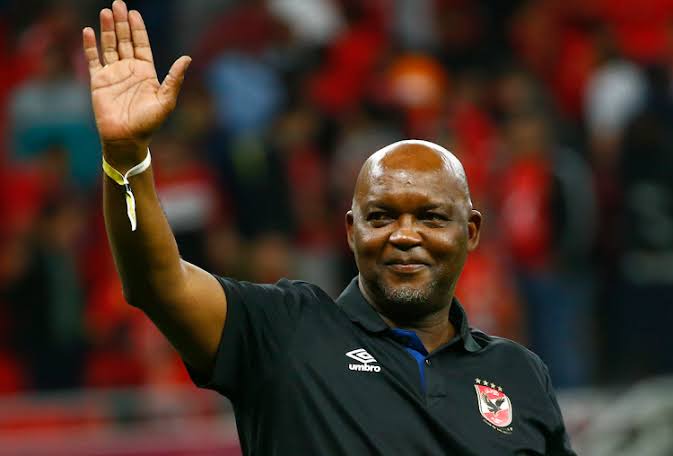 Speaking on Khanya FM on Monday night, the former SuperSport United coach said it was never an easy decision but it was one that had to be made, he revealed that he was not fired since it was his decision to leave and he knows that his decision was a shock to everyone. He said it was time for him to leave despite having just renewed his contract.

Mosimane also added that at the moment he is enjoying his break and is in no rush whatsoever to return into coaching since he is still enjoying his time off, having to wake up at the time he likes and not to have to report to anyone is what he is loving right now, he revealed that he will be back when he feels like returning.

"It was a very difficult decision to make. I left voluntarily. Of course, it was a shock to everyone at the club, but I just felt it was the time to leave. I renewed my contract last year and I thought I would stay longer but you know, every good thing comes to an end. I’m happy to take a break. I’m happy to wake up at 11:00 and I’m happy that I’m not accountable to anybody at this point in time, I’ll get back [to coaching] when I feel like I want to go back," he said. 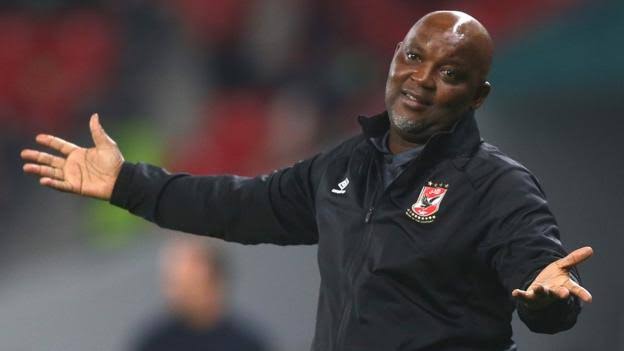 The 57 year old was heavily linked to taking over the coaching seat at Orlando Pirates, but the Buccaneers have announced their new coach over the weekend and that kills all the speculations about his next destinations.

Is Jub Jub in a New Relationship?