Orlando Pirates is one of the top three South African football clubs, however they have only won one championship in the last six years. While the team has a knack for signing quality players, it has yet to capture a championship. 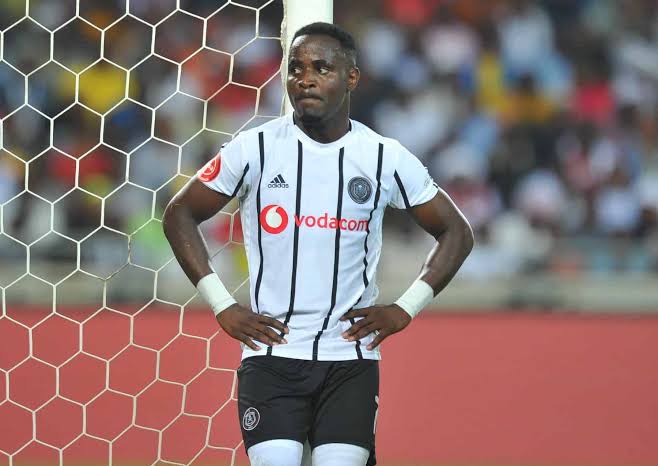 Because the squad as a whole was suffering, the Buccaneers had no choice except to release these individuals, which might come back to bite them. They were not personally responsible for the team's poor performance, even if they were a part of the group that had been unsuccessful in previous years.

It's ridiculous that he got released because he's such a brilliant player. By cutting ties with Monare, the team may have fewer high-caliber options to choose from when determining who will start and who will serve as substitutes. 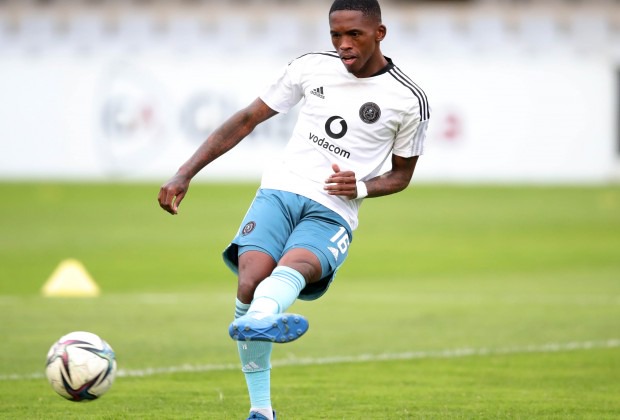 It's natural that his off-field antics would have irritated the team and damaged relations with the organization, but he should have been penalized, not released. Before joining Barcelona, Suarez bit his opponents, but after being chastised, he grew into a responsible adult and a humble teammate. The club's treatment of him must have been severe if they wanted to keep him around and see him become a more mature and responsible person. 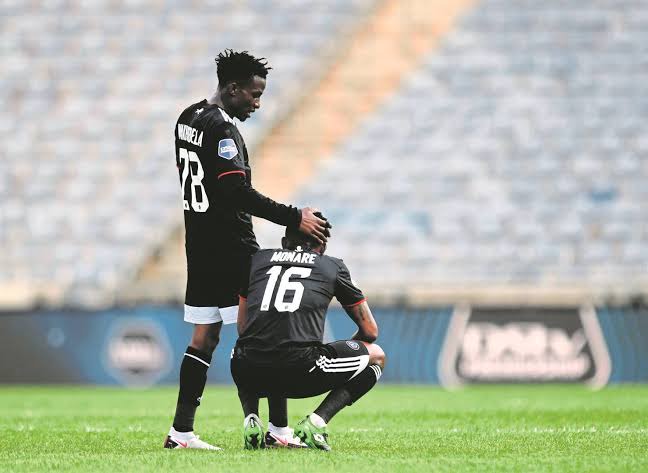 His superb play during the African Cup of Nations should have convinced them to keep him, especially since no one else in the tournament could match his level of play. The coach's goal is to teach him learn to share the ball and shoot only when absolutely necessary, even though the player can be extremely selfish at times.