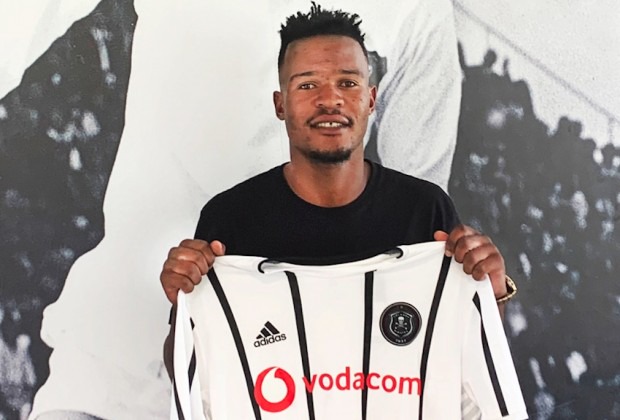 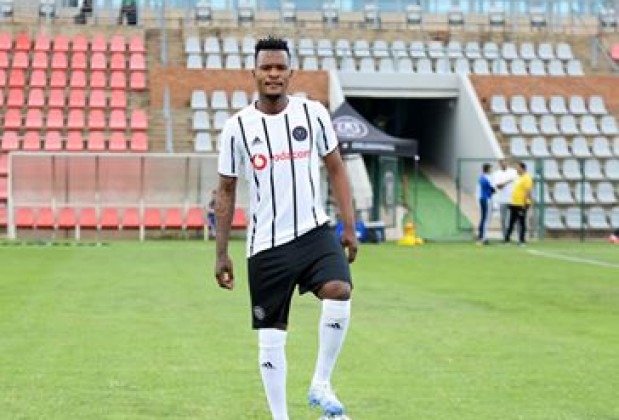 "Nkanyiso Zungu from Orlando Pirates has attracted interest from Amazulu. The club is monitoring the situation although they are likely to face competition from Stellenbosch who are also keen on the player's services,"

Kaizer Chiefs Deals With A Blow, After The Clubs Top Striker Is Set To Leave Amakhosi?