By Parrotreporter (self media writer) | 2 months ago

Who has Neymar dated in the past? Neymar's dating history of girlfriends.

Since making the switch from Santos to PSG, Neymar has been in the spotlight on numerous occasions. Here's a peek at his past relationships.

Neymar is widely regarded as one of the top football players on the planet. Since his days at Barcelona, the PSG star has always been in the spotlight. Neymar's theatrics on and off the field have garnered a lot of attention over the years. Throughout the year, Neymar has made headlines for his slew of affairs. The soccer player has been spotted with a number of different women. Let's take a look at Neymar's dating history. 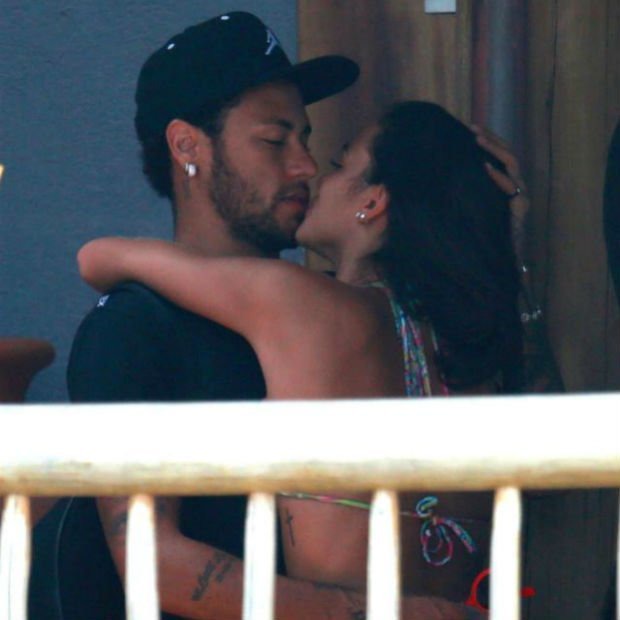 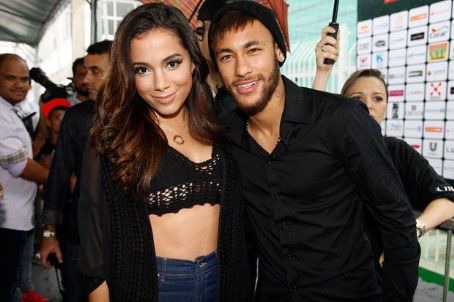 Larissa Macedo Machado, better known as Anitta, is a well-known pop singer. When the two were seen together at one of Neymar's parties in 2014, they were rumored to be dating. After the party, the two were photographed hanging out at restaurants and nightclubs in Rio de Janeiro. 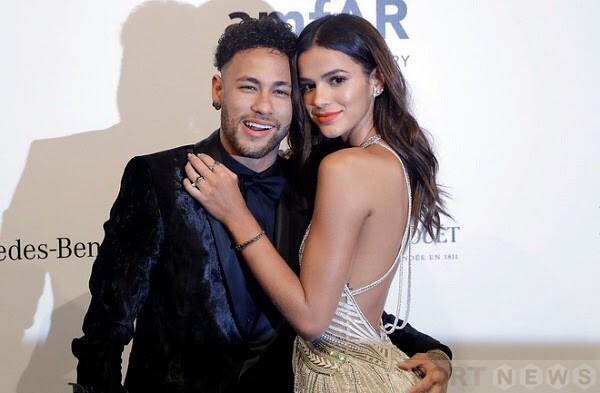 In 2015, Neymar was frequently photographed with model Thaila Ayala. The duo was frequently sighted in Ibiza. Throughout their time together, Neymar and Thaila Ayala were seen together at nightclubs. According to reports, the pair shared a cabin on a yacht. On Instagram, Neymar and Ayala shared several images of themselves together. 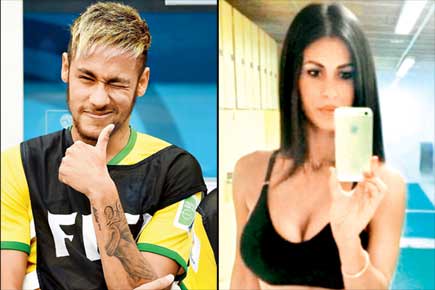 What do you think about Neymar and his dating life. Is he a conservative one? Comment below let's know what you think.