By Tyrant_candles (self media writer) | 4 months ago

Mohamed Salah now recognised as one of the world’s best players after spearheading the capture of the Premier League, Champions League and Club World Cup.

Salah was on the scoresheet once again against Leeds United on Sunday. Mohamed Salah is as professional as Cristiano Ronaldo and Leo Messi and an all-time great at Liverpool.

Manager Jurgen Klopp was full of praise for Mohamed Salah ahead of the Reds' clash with AC Milan in the Champions League.

Salah is said to be next in line, after reaching 100 Premier League goals in his last top-flight outing, and Carragher believes an Egyptian forward destined to secure a standing among Anfield greats of the past is deserving of another substantial pay rise. 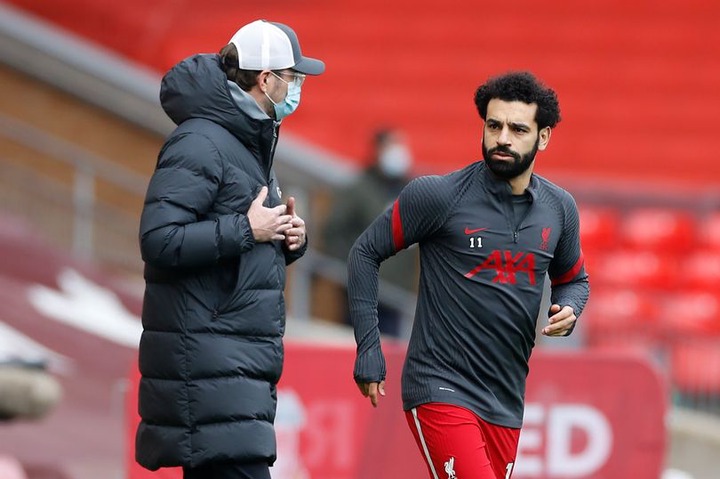 Content created and supplied by: Tyrant_candles (via Opera News )