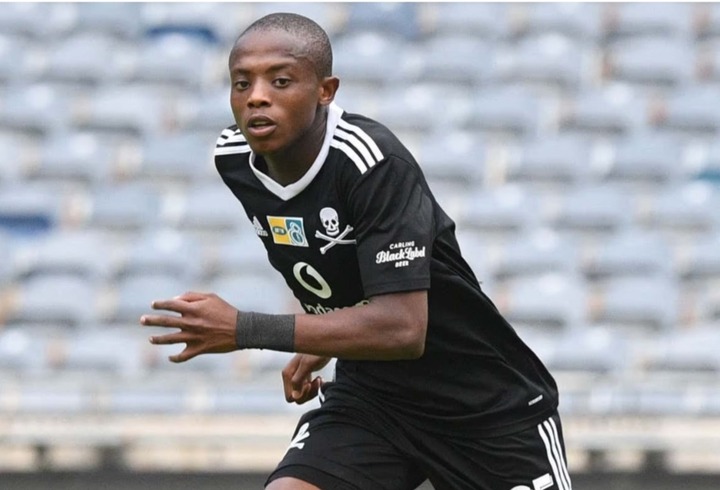 Orlando Pirates forward Zakhele Lepasa says he has entered the last period of restoration and is hoping to start preparing among November and December.

Lepasa cracked his lower leg during a Premier Soccer League match against Chippa United in which he endured only five minutes on December 16, 2020.

He had highlighted in seven association games, scoring one objective prior to experiencing the injury which has sidelined him for very nearly a year now.

"I'm in the last period of my recovery and I'm ready to run currently," said Lepasa as per Sowetan Live.

"Ideally I will actually want to begin preparing with the group soon, maybe in November or December. I was trusting that my subsequent medical procedure would have me out for quite a long time and the half year time frame finished seven days prior."

Lepasa clarifies how precisely he got harmed on that evening at Orlando Stadium.

"In the game against Chippa United in December," Lepasa said.

"I bounced and when I returned I heard my lower leg break and it was an aggravation I've never experienced."

The drawn out injury saw Lepasa passing up the chance to play at the Olympic Games with the South Africa Under-23 side in Japan.

"I had plans in my mind and one of my arrangements was to be essential for the Olympic groups," he said.

"It has been amazingly difficult for me to watch the public group or even my group [Pirates] have in light of the fact that I can't be influence of that, however it hasn't changed my arrangements. 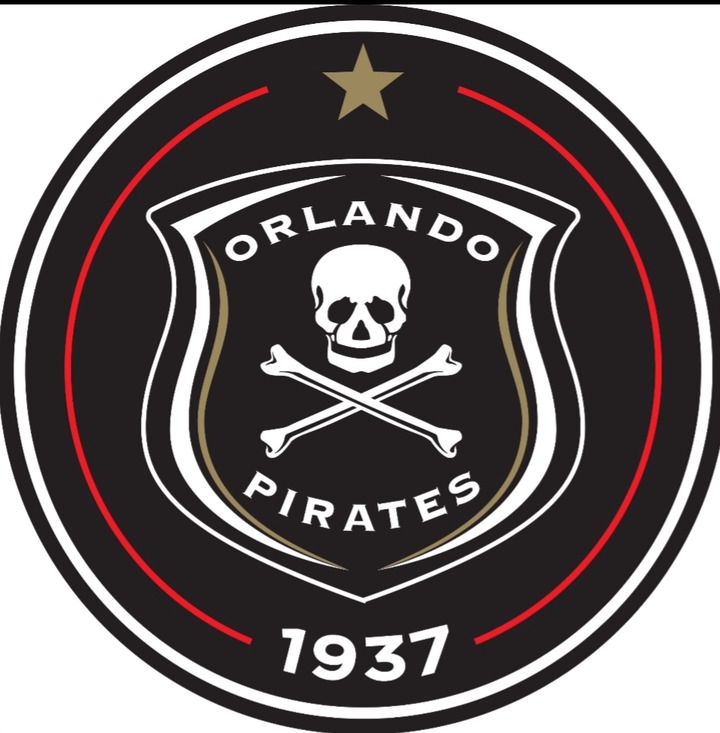 '"It is something I needed to acknowledge. What I was shown when I was growing up was never to think about the most dire outcome imaginable. On the off chance that you do that, the excursion towards improving becomes harder."