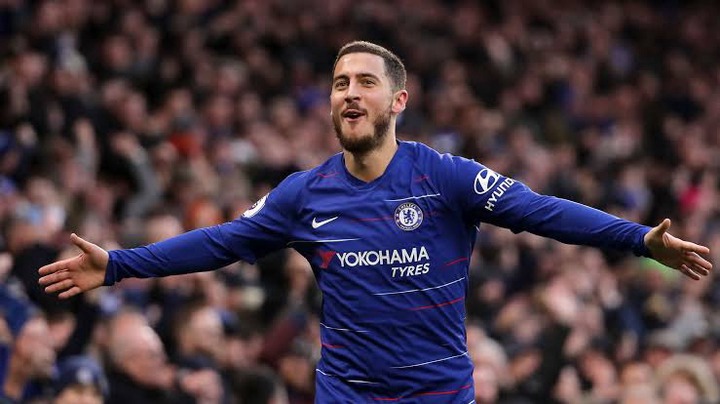 Eden Hazard is widely considered as one of Chelsea's most gifted players. In the English Premier League, he made 245 appearances for Chelsea. He also scored 85 goals in the Premier League with Chelsea. This is why he is revered at Stamford Bridge as a legend. Chelsea, on the other hand, has been unable to replace Eden Hazard since his departure. Let's look at some of the players Chelsea should sign to replace the Belgian attacker. 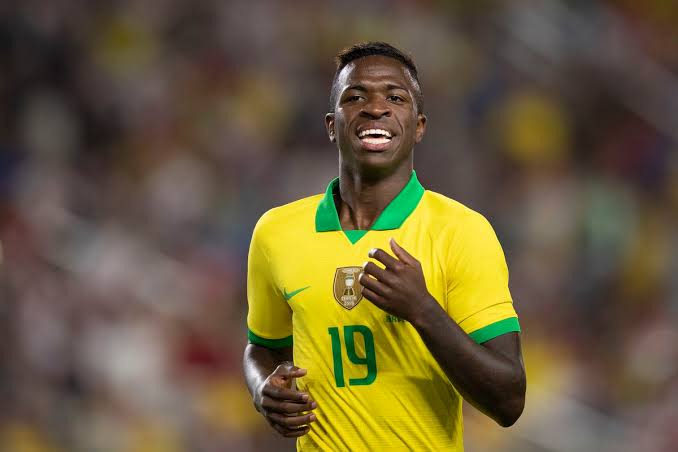 He is regarded as one of the top young wingers in the world. Since the start of the current season, Vinicius Junior has been in fantastic form. This season, he has already scored ten goals for Real Madrid. He reminds me a lot of Eden Hazard. This is due to his reliance on deception in the opposition box. He was a Real Madrid teammate of Hazard's. This indicates that he gained a lot of knowledge from the Belgium international. Vinicius Junior should be signed by Chelsea in the future. 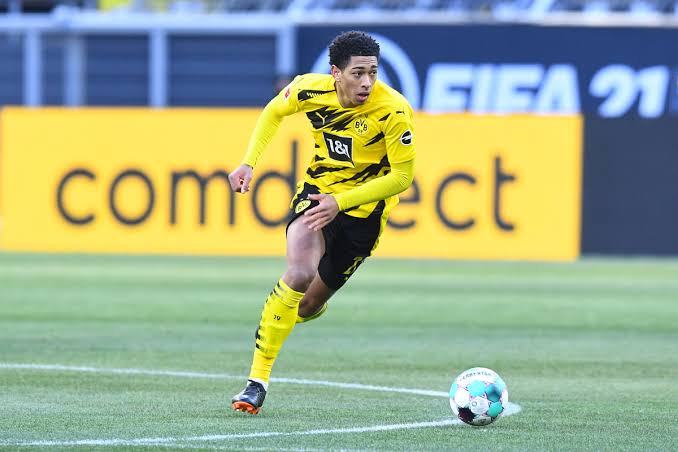 Bellingham presently plays in the German first division for Borussia Dortmund. He's already played ten times for the England national team. It's worth noting that he played for England at the European Championship earlier this year. Bellingham has the ability to take over as Eden Hazard's replacement at Stamford Bridge. He is regarded as one of the world's most talented young people. He would, however, require time to mature at Stamford Bridge. 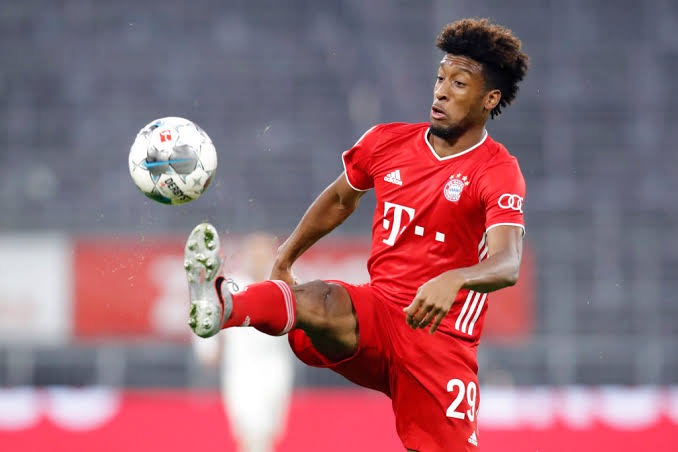 Coman is now a member of Bayern Munich's first team in the German Bundesliga. He is widely regarded as one of Europe's most gifted young wingers. Chelsea should consider recruiting Kingsley Coman to take the place of Eden Hazard at Stamford Bridge. This is because Coman's style of play is similar to Eden Hazard's. Coman enjoys dribbling, much like Hazard did when he was at Chelsea. He has the ability to open doors for his teammates. Thomas Tuchel has the ability to develop him into one of the top players in the world.