By Stanjournal (self meida writer) | 12 days 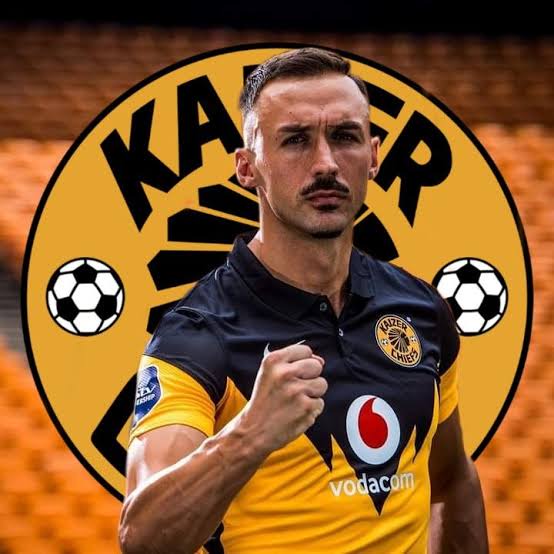 Luigi Mulazzi, the vice president of Amiens SC has fired a warning at Bafana Bafana international Bongani Zungu who is recently linked with Kaizer Chiefs.

Bongani Zungu who is 28 years old is yet to report for pre-season training at French League 2 following the end of his loan at Rangers of Scotland.

He spent the 2020/21 season with Rangerd where he helped them to win their first Scottish Premiership league since 2011.

Bongani Zungu is currently back to his home in South Africa and it is rumoured that he is so close to joining Kaizer Chiefs as a free agent.

However, it is reported that the Vice president of Amiens SC has made it clear that Zungu is still their player and he instructed him to return to the club as soon as possible.

Mulazzi said on Courrier Picard that, "He is part of the workforce, he is an employee of Amiens SC. He must be present at his workplace" 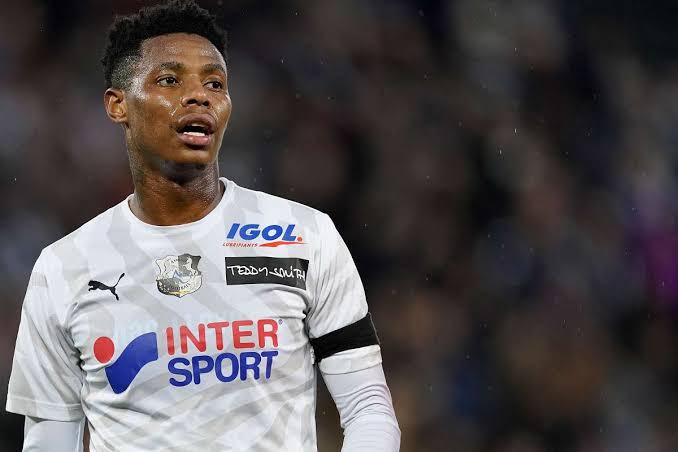 It's confirmed that Bongani Zungu still has one year left in his contract with the Slayers and he is expected to return and help the team to fight for promotion to Ligue 1 during the upcoming season.

Recent rumors have included that Amakhosi are trying to reunite Zungu with his former Bafana Bafana coach Stuart Baxter who is now the head coach of Kaizer Chiefs. 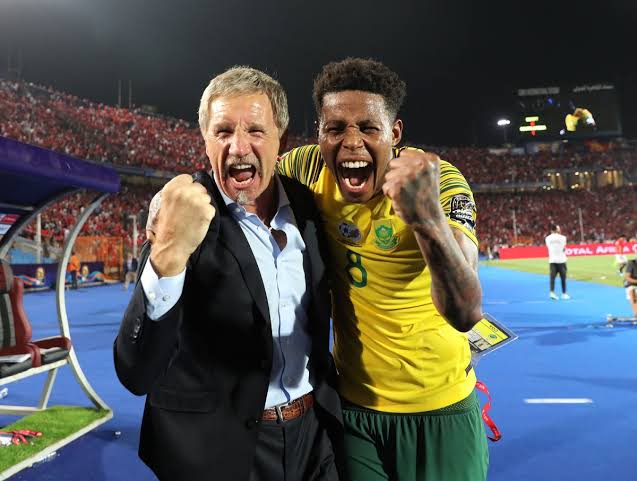 Amiens SC have put a massive R54m price tag for any team that may want Zungu's service which may prove a stumbling block for Chiefs if they decided to go ahead to sign Zungu.

It looks like this is another bad news for Kaizer Chiefs because they will be forced to spend a lot on single player than buying many players with the same amount.

Is he worth it?

OPINION: Katsande To Bounce Back In New Colours?