" Calvin Johnson Coming to a Big PSL Team Near You "

"Bafana" will be playing on international friendlies abroad.

Normally if there is an international break. Teams in the PSL will normally get time to look at the progress of the coach, how the coach has been doing. The coach will normally part ways with the team or the team will decide to give him more time. it is the perfect time to review his work 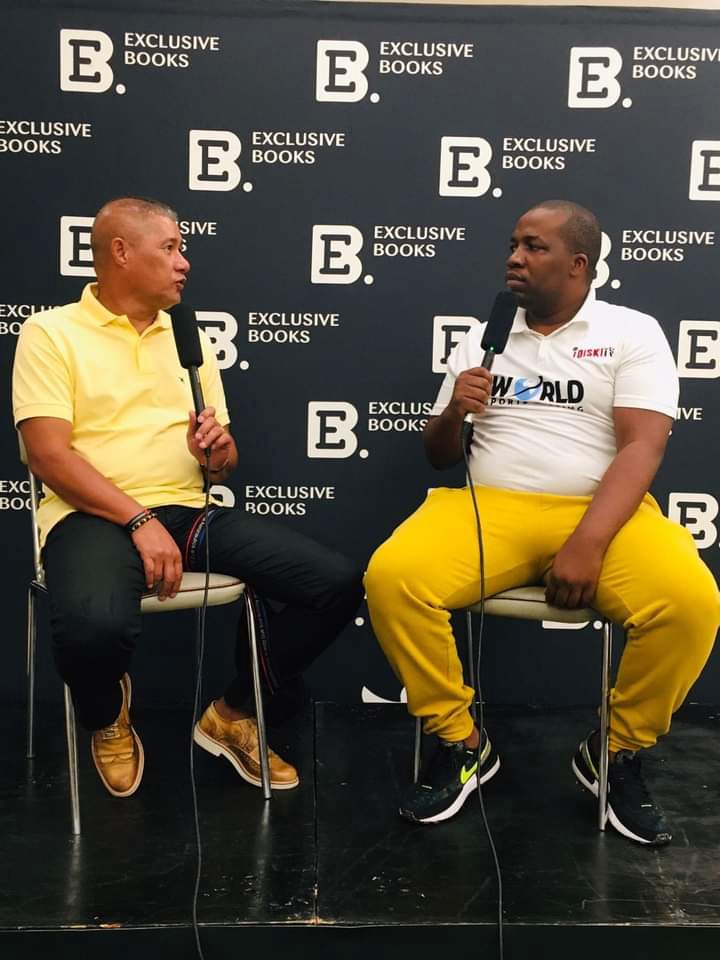 Robert Marawa confirm on Marawa sports show on Thursday that someone might get fired very soon according to his sources from a well known team. However he did not specify who will be fired.

He wanted the listeners to guess the name of the coach, to collaborate the story at another event in Rosebank. Junior kanye was having a book launch. A lot of people came to support him which includes his collegue Nkululeko Nkewu and Cavin Johnson respectively. 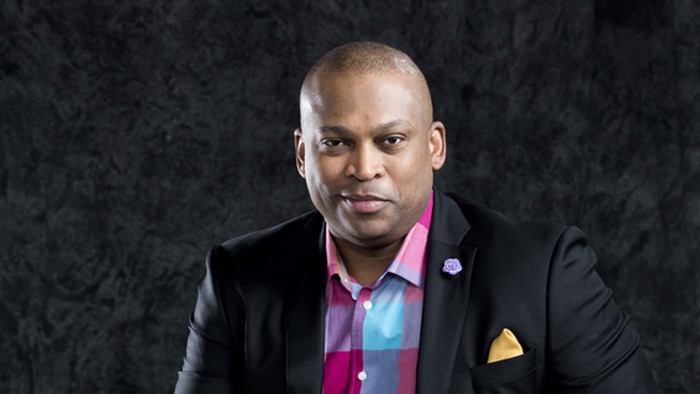 Idiski TV co-founder Nkululeko got some time to speak with former Al Ahly assistant coach. Who is currently clubless.

Nkululeko Nkewu did more or less what Robert Marawa did. He posted a picture where he was interviewing Cavin.

He wrote "Cavin is coming to a big club near you" to collaborate Robert Marawa story.

Although the two gentleman did not confirm which team is hiring. Many people suspect that he could be joining either one of the Soweto giant(Pirates or Chiefs). 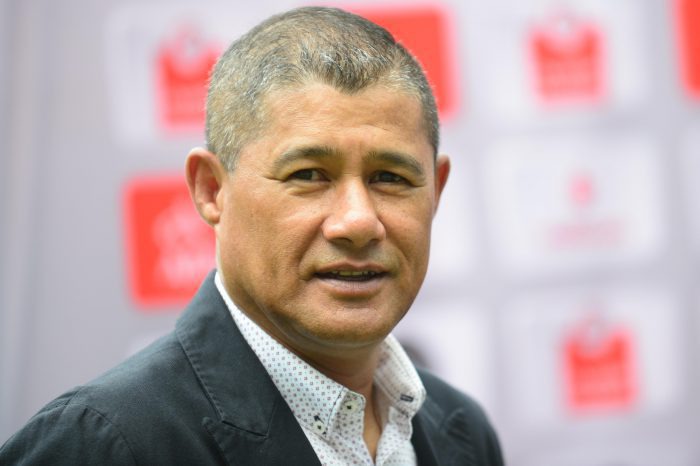 Cavin has recently defended Arthur Zwane Chiefs assistant coach, as he is adamant that he he should be Chiefs first assistant not the second assistant.

It is not clear whether these is a hint or not, however the 2 media personality who works on different platforms they hinted that a certain coach will get fired from a well known team.

Cavin mentioned during the interview with Frontrunner that he doubt that Zwane will never be appointed as a head coach at Chiefs in future.

He does not understand how can someone. Who took the team to CAF champions league final be a second assistant.