South African soccer fans have been backing every team that comes against the Ghanaian national team during the current Total Energies Africa Cup of Nations which is hosted by Cameroon, they were very happy when the Black Stars lost their first game against Morocco, they were even happier when Ghana was held to a one all draw by Gabon a few days ago, they celebrated when they Ghanaian star was shown a red card after he punched a Gabonese player during a brawl after the game, now they will be 100% behind Comoros, hoping that they will rub salt into the wound. 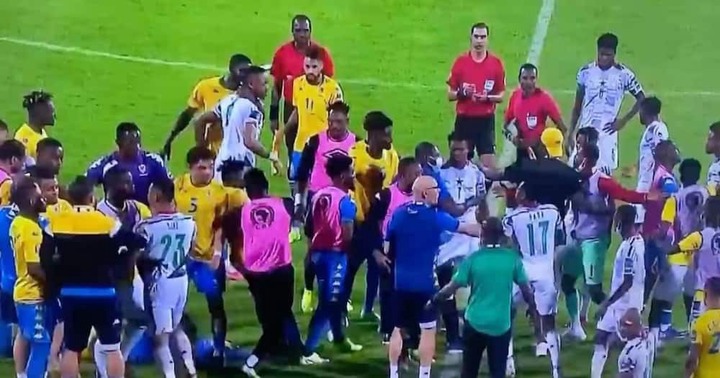 Ghana goes into Tuesday's game under a lot of pressure since they only have one point from the two games they player so far, they lost to Morocco and drew with Gabon, they will be expected to win their next game as a matter of must if they want to keep their hopes of progressing to the next round alive, they will have to win with a big score margin while at the same time hoping that Morocco beats Gabon.

They have been struggling in their last two games, they have managed to score just one goal in over 180 minutes they played, that shows that they are not at their best since they are known for being one of the best teams in Africa, they need to make sure that they win with as many goals as they possibly can because they might end on the same number of goals with the second placed Gabon. 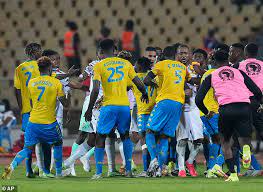 South Africans will be watching the game with interest and it can only be one thing on their minds, they wish to see Ghana losing the game and not making it to the next round, but surely they have a thing or two to say to the Black Stars ahead of their crucial game.

WHAT MESSAGE DO YOU HAVE FOR THE GHANAIANS?

7 Things Girls Only Do When They Have Feelings For You

Benefits of using avocado on your skin

6 Easy Ways To Make Any Girl Fall In Love With You, Number 3 Works very well

Hidden secrets of mixing Vaseline and sugar for your lips