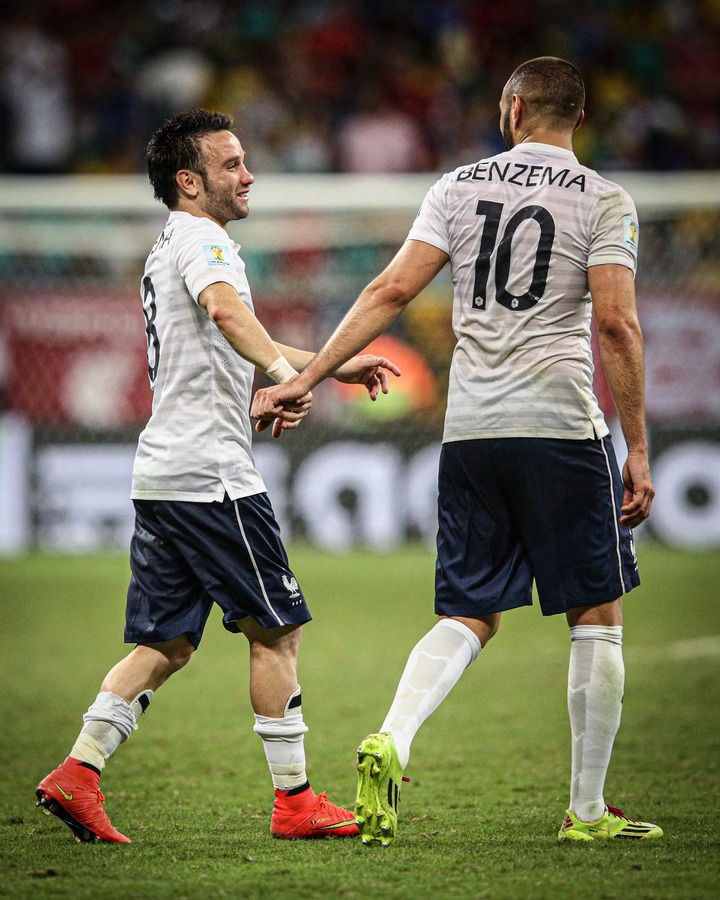 According to ESPN, when Valbuena wished to move his files from his old phone to a new one, the guy (Axel Angot) who was hired to do the transfer discovered his sexually graphic film. Axel and two of his friends attempted to extort money from Valbuena using this footage, and they enlisted Karim Benzema as a middleman because he was close to the former Lyon player. 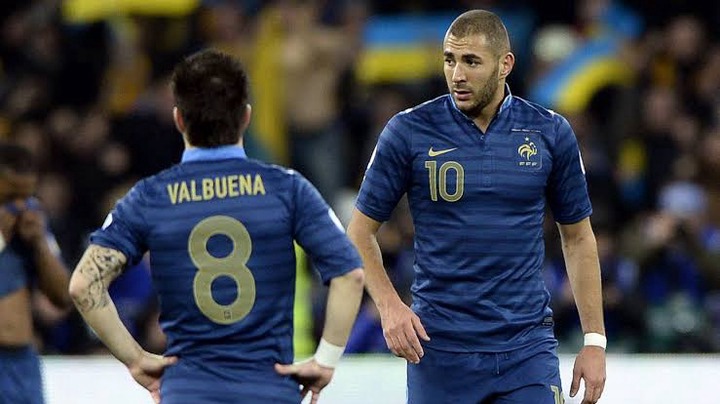 According to ESPN, Benzema warned Valbuena during a national team training camp in 2015, warning him that individuals attempting to extort him are serious criminals and that he should be cautious. Valbuena then reported the incident to the police, who launched a sting operation into the matter.

They regarded Benzema's offer to Valbuena in 2015 as abetting a blackmail scheme after conducting various investigations. The incident was so bad that Deschamps banned the Real Madrid striker from the France national squad for six years. A series of judicial hearings were held, but Benzema was absent from the three-day trial last month due to his desire to train ahead of the match against Barcelona. 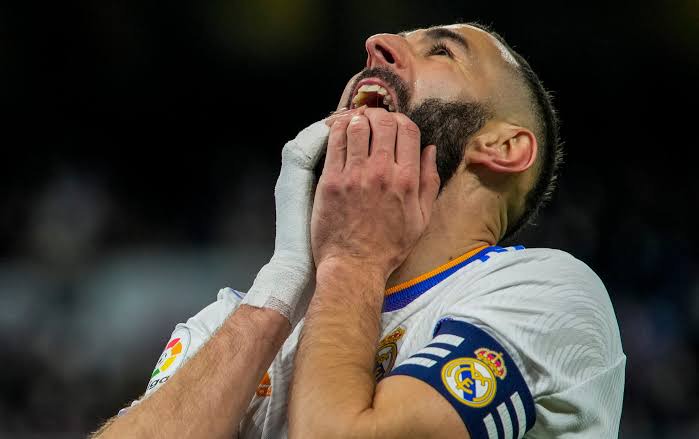 After a fantastic season with Real Madrid, Benzema returned to the France national team earlier this year, while Valbuena, who presently plays for Olympiakos, has been out of the France team since the incident. 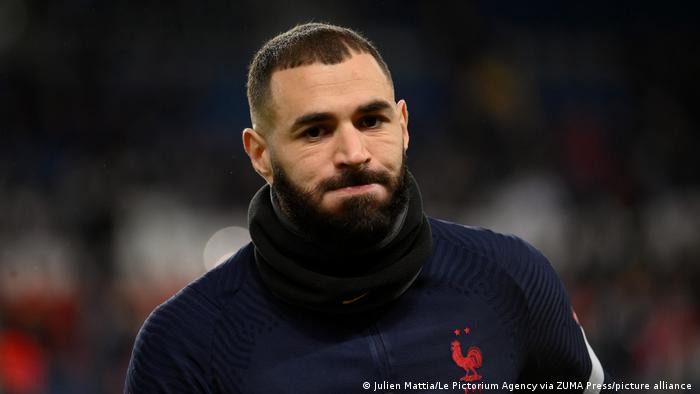 The striker was found guilty, and the court sentenced him to a year in prison with no possibility of parole and a €75k fine. The postponed prison sentence does not mean Benzema will be sent to prison; he will remain outside but under rigorous supervision. He will be sent to prison if he violates the terms of his release.