Reports Suggest That Klopp Wants To Sell A Liverpool Star

By FamousDawgsNewsDivision (self media writer) | 13 days ago

Reports Suggest That Klopp Wants To Sell A Liverpool Star

It has been reported that Mo Salah has not been performing at his highest level since Sadio Mane left the club, the boss Jurgen Klopp wants to sell him that is what reports say about the superstar. 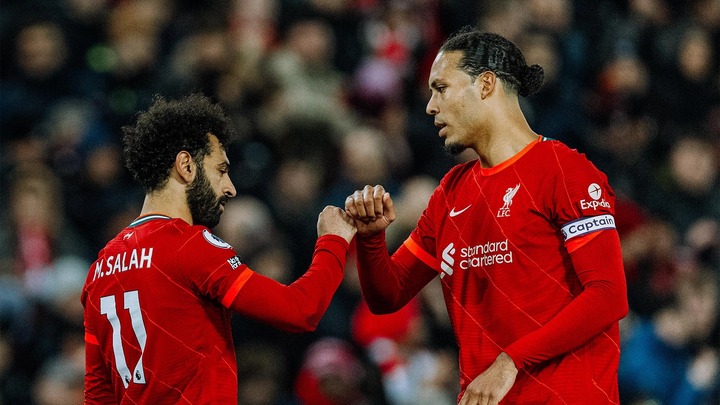 Mohamed Salah, commonly known as Mo Salah, is a professional soccer player from Egypt who currently plays for Liverpool F.C. in the English Premier League. Salah joined Liverpool in 2017 from Italian club A.S. Roma and has since become one of the most prolific goal-scorers in the league.

Salah began his professional soccer career in Egypt with El Mokawloon, before moving to Switzerland to play for Basel. He then moved to Italy to play for Fiorentina and later A.S. Roma, where he established himself as one of the top goal-scorers in Serie A. 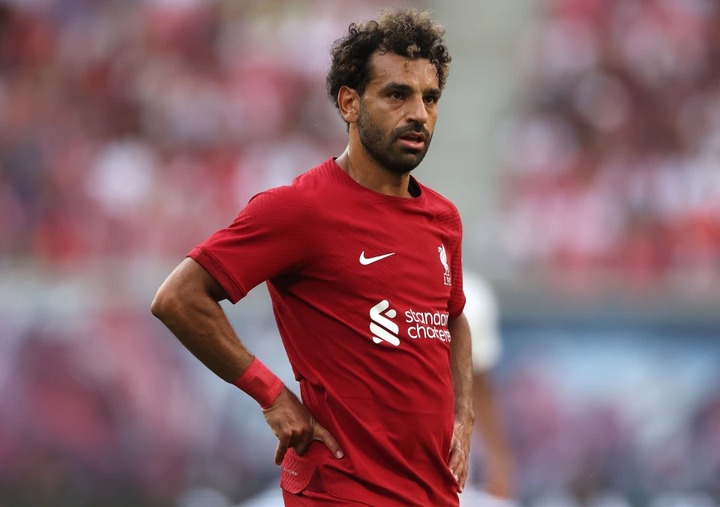 Salah joined Liverpool in the summer of 2017 and quickly made an impact on the team. In his first season with the club, he scored 44 goals in all competitions, breaking the record for the most goals in a 38-game Premier League season. He won the Golden Boot as the top goal scorer in the league and was also named the Premier League Player of the Season. 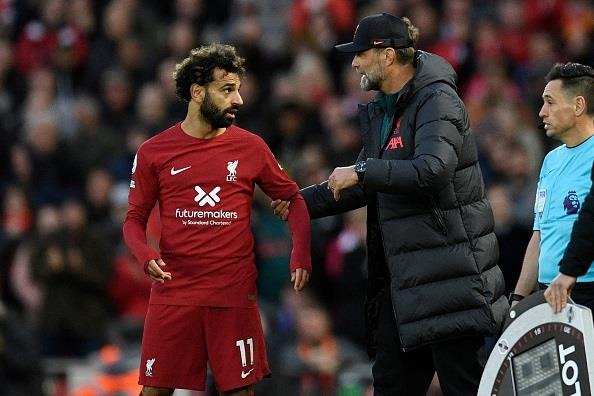 Salah's success on the field has also brought him recognition off the field. He was named one of Time Magazine's 100 most influential people in the world in 2019 and also won the BBC African Footballer of the Year award in 2017 and 2018.

Salah's performances on the field have made him one of the most sought-after players in the world, with his transfer value estimated to be in the hundreds of millions of dollars. He has also become a role model for young soccer players, particularly in Egypt, where he is considered a national hero.

Off the field, Salah is known for his philanthropy and charity work. He has made significant donations to various charities and organizations in Egypt, including building a school in his hometown of Nagrig. He has also been a vocal advocate for the rights of children and has worked with UNICEF to promote education and health initiatives in Egypt.

In conclusion, Mo Salah is one of the best soccer players in the world and a true leader on and off the field. He has established himself as a top goal scorer and has helped lead Liverpool to success in the Premier League and Champions League.