"Bongani Zungu Must do Better"

The message that Bennett Mnguni is sending to Bongani Zungu is that he should do better in representing South Africa over seas. Those who may have not known Bennett Mnguni, Mnguni is one of the best football players to have ever been exported from South Africa, he has played for a Russian based side, Lokomotiv Moscow and along with the club he had participated and scored in the UEFA Champions League for his club. 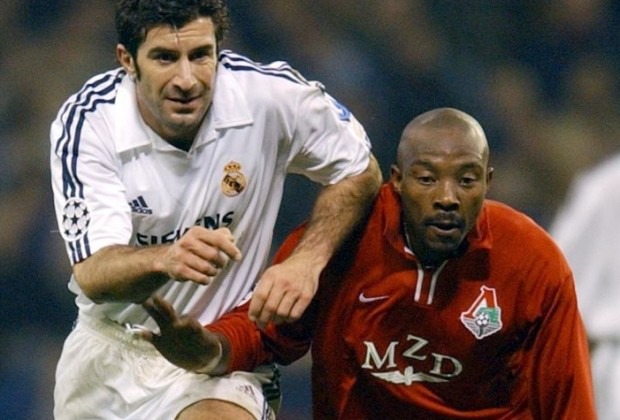 The trending incidents that were trending all over the world when Bongani Zungu had trended in the news headlines all for wrong reasons. Bongani Zungu was busted for being in a party, along with four other Rangers players and after that they were ordered to be in quarantine as they had broken the coronavirus regulations. Bennett Mnguni was left disappointed after hearing of the news of what Bongani Zungu had done, especially for a senior international player like him.

Mnguni has urged Zungu to do better, especially since he's aware that African players are always under pressure to deliver when playing for European clubs, Mnguni said, "I was really disappointed, you can't behave like that as an international player and in Europe especially with many eyes on you." Mnguni also indicated that when playing in a foreign country, you must be well behaved because it is too easy for them to take you out. 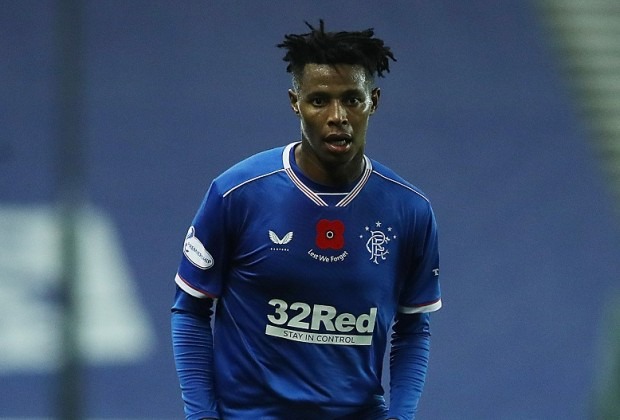 The reality of the matter is that Bongani Zungu is in a space where many people dream of being where he is right now. Bennett Mnguni speaks with the relevant experience as he also advises him that in Europe talent and hard work is not enough there, as they also look at different factors while you are there. Bongani Zungu was not expected to be back in the starting line up this soon, especially since Steven Gerrard was furious about what these players did as they have put their lives and that of their fellow players in danger.

His return to the squad comes after he issued a public apology to the club as well as to the club fans, he was thereafter featured in the UEFA Europa League against Antwerp as his side successfully won against the Belgium based side. 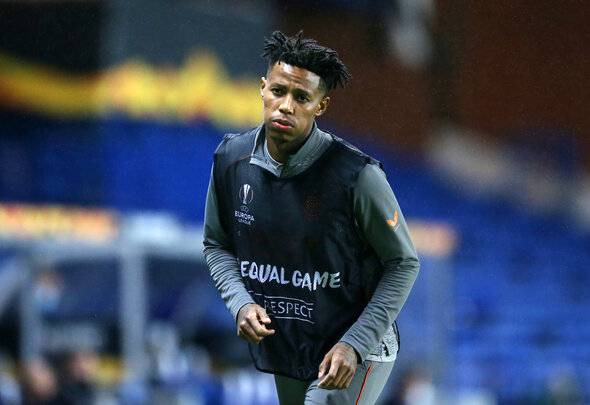 Mnguni appears to speak as a concerned mentor and a fan of Bongani Zungu as he urges him to remain focused when in Europe. He says when you are in Europe, you have a duty to be discipline, duty to serve and fight for your place no matter what happens. When Mnguni was in Europe playing for the Russian based side, he lost a family member but he continued to push through the pain.