OPINION: The Player Arsenal Can Sign to Replace Lacazette If They Decide to Sell Him In January

Alexandre Lacazette, an Arsenal FC striker, joined the club in the summer of 2017 after joining from Olympique Lyon FC for a club record fee of roughly €53 million euros. Arsenal FC striker Alexandre Lacazette was signed by former manager Arsene Wenger, but since the club added Pierre Emerik Aubameyang in the January transfer window of 2018, Lacazette has struggled to find game time, especially under new manager Mikel Arteta. 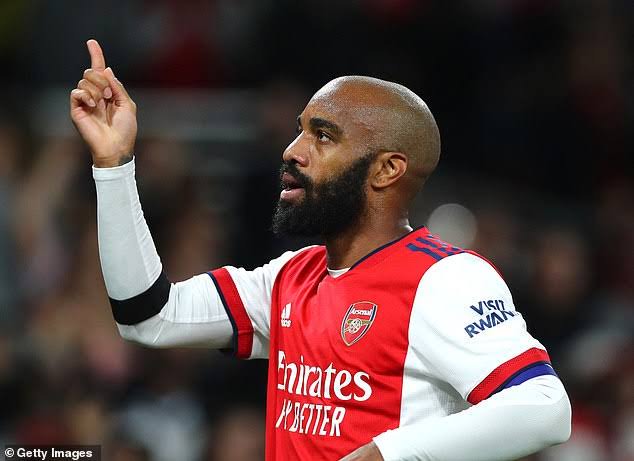 The contract of Alenxadre Lacazette expires next summer, and Arsenal FC has yet to offer him a new deal. It is now more likely that he will be sold in January to avoid losing him on a free transfer next summer. Arsenal FC's board of directors will be scratching their heads after a string of impressive performances from the Arsenal FC forward. The board must now decide whether he will stay or risk losing him for free next summer. 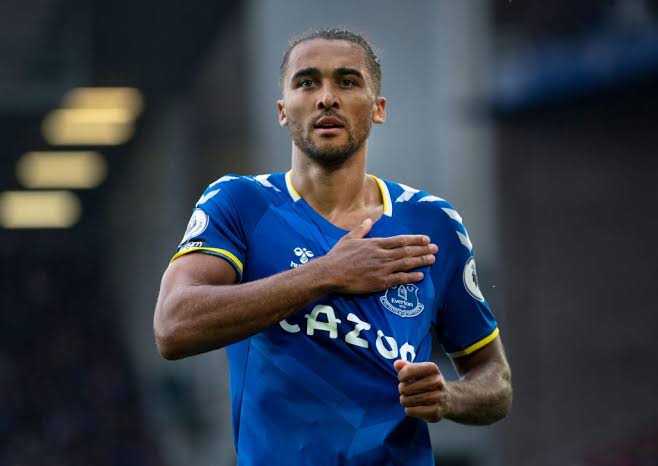 If Arsenal FC decides to sell Lacazette in the January transfer window, they should hunt for a successor in the Premier League, such as Everton FC's Dominic Calvert-Lewin. The Everton FC striker is now one of the top finishers in the Premier League, having scored 16 goals in the 2020/2021 campaign. He is still performing well this season, but due to the lack of creativity in the Everton FC team at the present, he has not scored as many goals as he did last season. 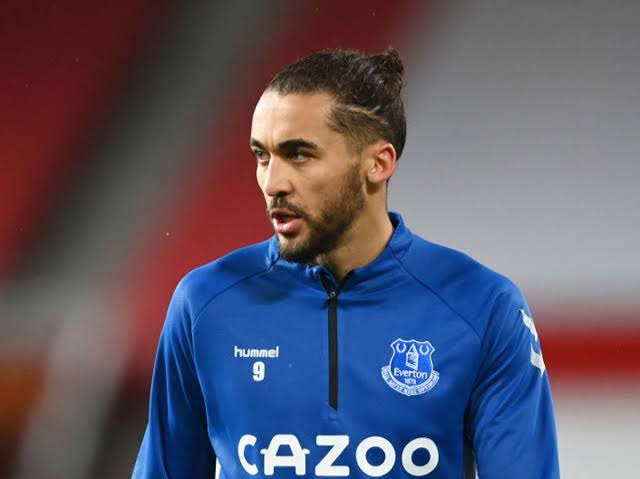 If the teenage striker can join Arsenal FC in the January transfer window, he may see a major improvement in all aspects of his game, especially because Arsenal FC is on a roll right now, having gone 10 games without losing in the Premier League. Arsenal FC will undoubtedly miss Alexandre Lacazette if he is sold in January, but Calvert-Lewin could prove to be a valuable substitute due to his youth and compatibility with Mikel Arteta's philosophy.

Should Lacazette be given a new contract by Arsenal? Let us hear your thoughts.