Opinion: What Chelsea Possesses That Man United Lacks To Challenge For The UCL Title This Season

Manchester United fans would have hoped that the additions of Cristiano Ronaldo, Sancho, and Varane would have helped the team to become more balanced and capable of competing with Chelsea for the UCL title and perhaps even the Premier League title this season. However, that hasn't been the case. 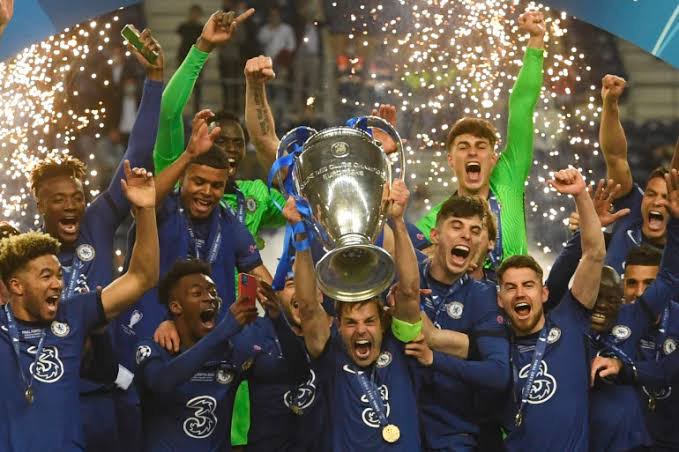 However, based on their performance in their opening game in the UCL, the Red Devils appear to be in for a difficult campaign this season. 10-man United were defeated 2-1 by Young Boys despite being fully overpowered throughout the game by their opponents. 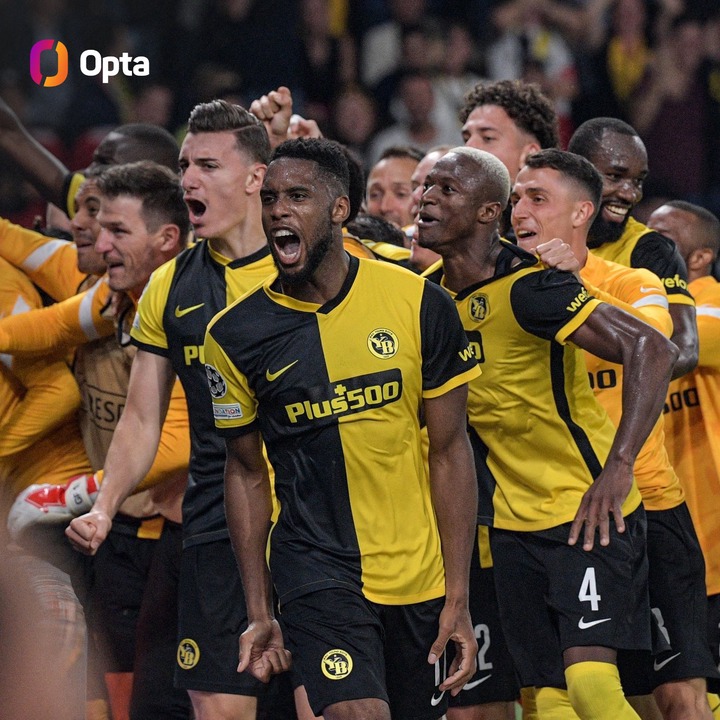 Ronaldo scored the first goal of the game to put Manchester United ahead. However, a red card that sent Wan Bissaka to the stands turned the game around, and a late Lingard miscue sealed the victory for the home side. 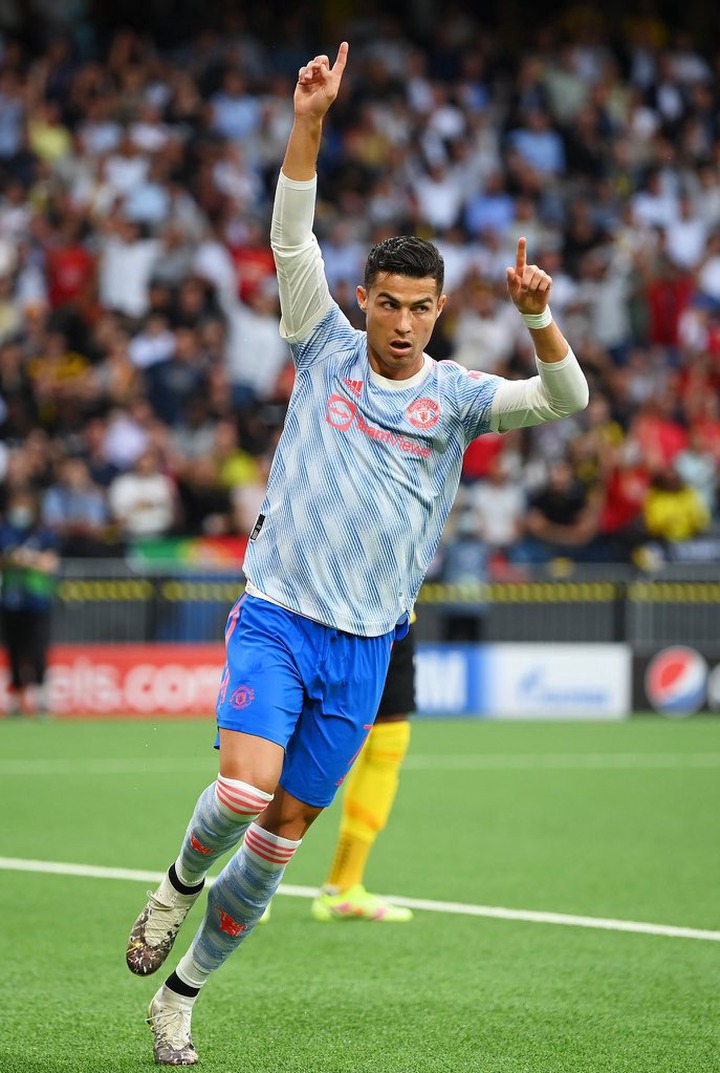 They have Ronaldo, they have Cavani, they have quality and effective players in their ranks; what is it that they do not have? Well, I believe that what they are lacking can be found among Chelsea's competitors and defenders in the UCL, and it is not far away from the following: 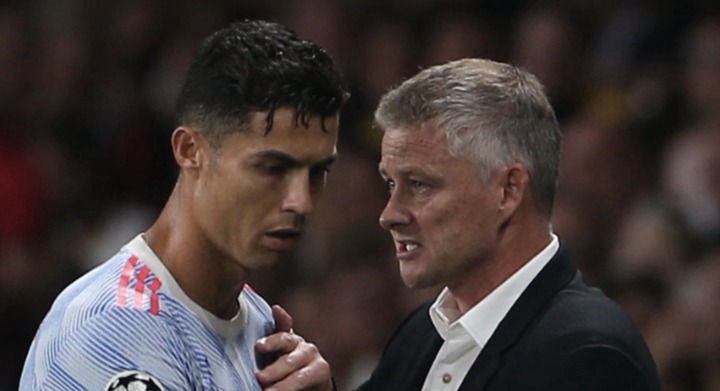 The most significant difference between Chelsea and Manchester United in terms of their respective performances in the Champions League this season is competent management, right coaching, and team Synchronisation, or you could say organization. 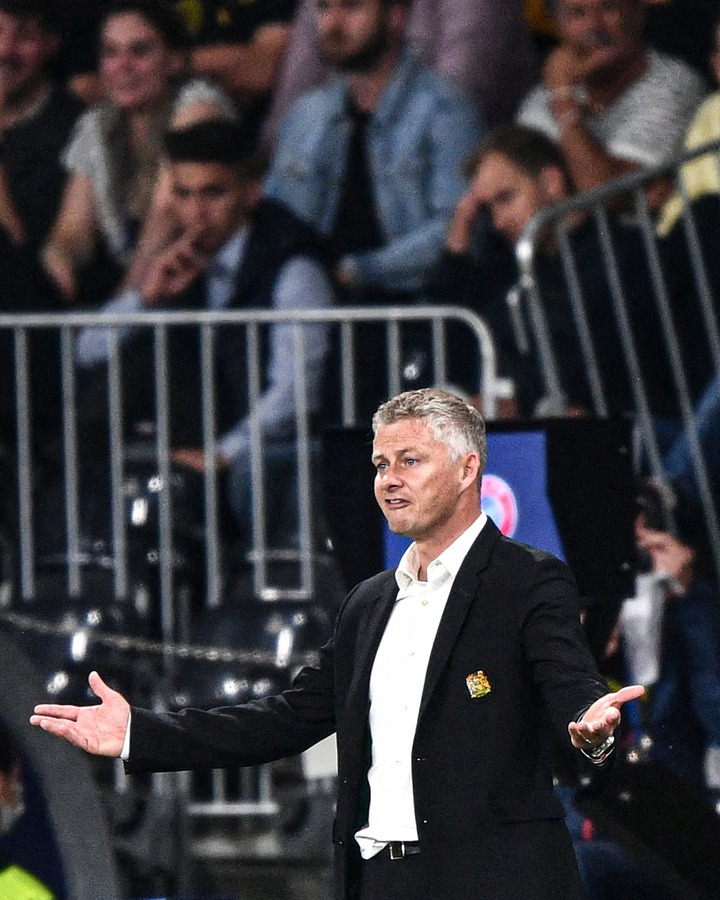 To be completely honest and without any preconceived notions, Thomas Tuchel is a superior tactician to Ole Gunnar Solskjaer, as he has demonstrated since taking over at Stamford Bridge in January. 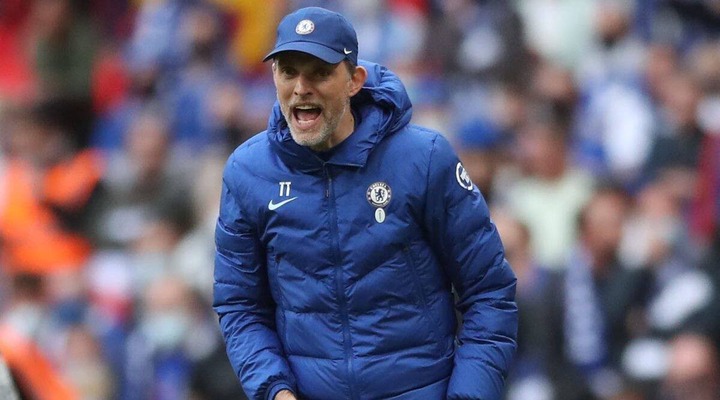 When compared to Solskjaer, who has conceded more than 50 goals since taking over at Old Trafford in 2018, Chelsea has only kept 23 clean sheets in 36 games under Tuchel, including 8 in 11 Champions League games under the German. 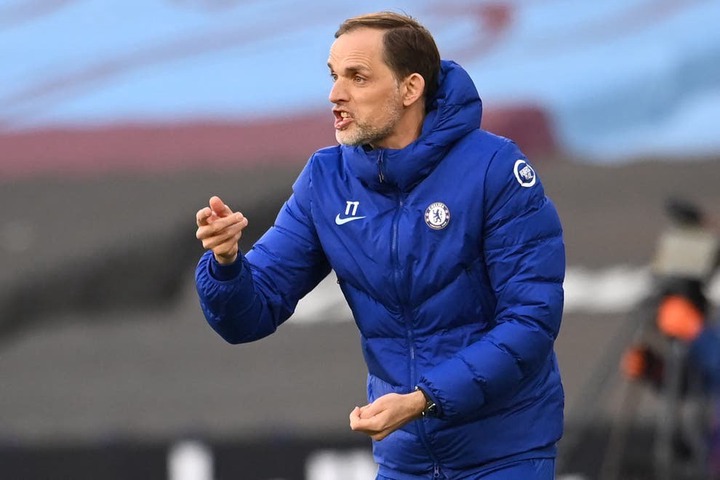 His defensive strategies have spared the club a great deal of grief in terms of containing any onslaught anywhere in the world at the moment. One of the reasons Chelsea are European Champions today is due to the dynamism with which he transforms the defence into the attack. 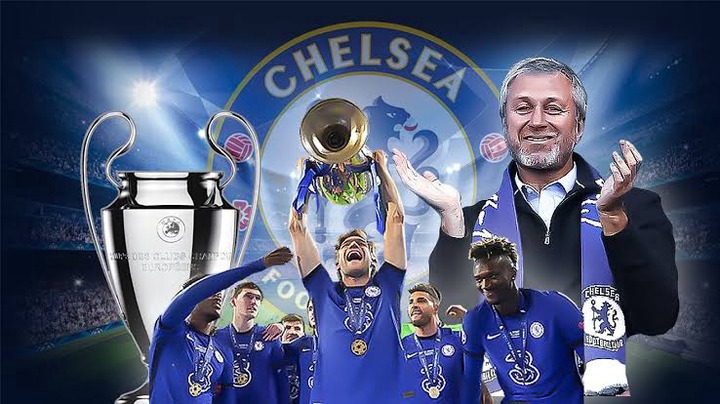 Currently, Chelsea's main strength is their defense, which was implemented by Tuchel as a solution to compensate for a "inconsistent" attacking performance at the time. Lukaku has arrived to spearhead this onslaught, and their synchronisation has reached an 8 out of 10 rating since then. 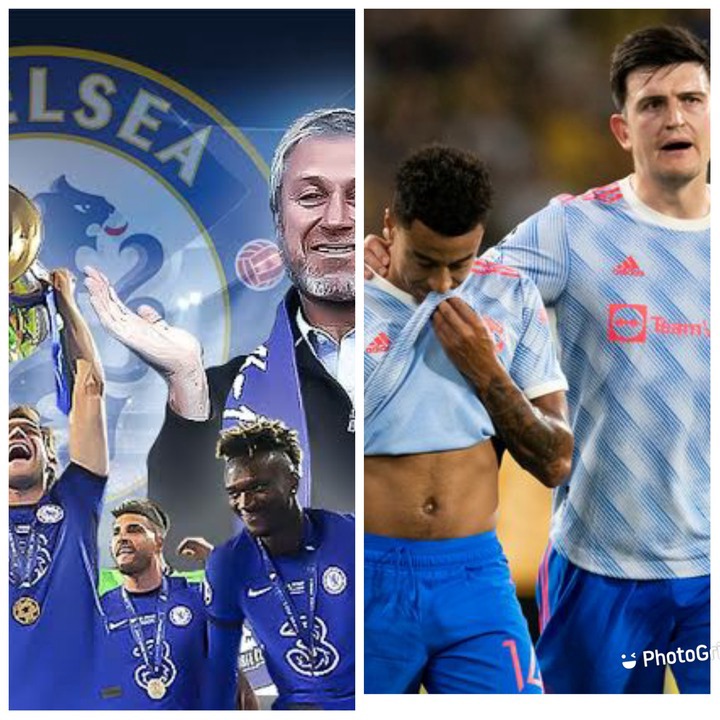 7 most handsome footballers in the world. Arkadiusz Milik is a professional footballer from Poland

Opinion: Why Dalot Should Be Starting Ahead Of Wan Bissaka Under Ralf Rangnick

Mosimane has uncovered the difference between PSL and Egyptian league