By Therichman (self media writer) | 21 days ago 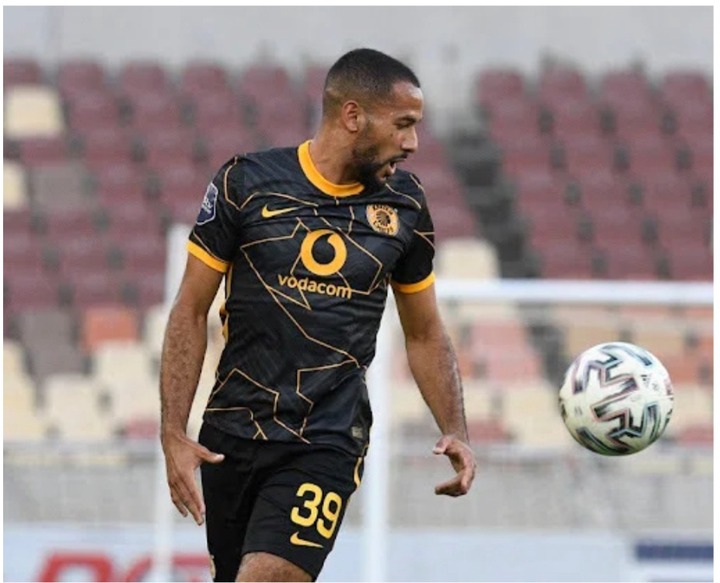 Amakhosi right-back Reeve Frosler said ahead of his team's DStv Premiership match against AmaZulu on Saturday that he is certain that they will have a strong season when all the minor things they are doing start to add together.

Frosler, like Nkosingiphile Ngcobo, had his first-team spot at Chiefs jeopardized after being rested upon their return from the Tokyo Olympics with the South African Under-24 squad, in a preseason already shortened by Amakhosi's loss to Al Ahly in the Caf Champions League final on July 17.

Njabulo Blom had a brief extra-time debut as a substitute in Chiefs' MTN8 season-opening penalty shootout loss to Mamelodi Sundowns in August, before joining Stuart Baxter at right wingback.

Frosler got his first start of the season immediately after the Chiefs' promising start sputtered, most notably with a 4-1 home hammering by Royal AM. In Amakhosi's uninspiring 0-0 stalemate against Marumo Gallants at Peter Mokaba Stadium on Sunday, Frosler was introduced into Baxter's XI.

“It was a challenging game. “It wasn't very difficult, but I believe we made it difficult for ourselves,” Frosler remarked.

“But I was just delighted to be back on the pitch and get some game action again,” he said. In terms of fitness, I'm still not where I want to be. But we're working on it, and perhaps I'll be able to play more games and reach my physical goals.”

At Durban's King's Park, the Chiefs will meet Benni McCarthy's Usuthu, who, after a shaky start, have begun to show signs of the form that saw them finish second in the Premiership last season.

In four league and cup games, AmaZulu had two victories and two ties.

“AmaZulu performed admirably [in 2021-22].” They're in the preliminary round of the Champions League. “It'll be another difficult game for us,” Frosler said.

The right-back acknowledged that Chiefs fans' reservations about some underwhelming performances were valid, but added that "the season is long."

Frosler explained, "It's not five games, it's all 30 games."

“In the locker room, the boys are upbeat. We still think we're doing fine. Obviously, we'd like to improve.

AmaZulu (six points) are in seventh place in the Premiership after five games, with a victory, three draws, and a loss. Chiefs are in 13th place with five points, having won once, drawn twice, and lost twice.