On Sunday, Chelsea will host Manchester United at Stamford Bridge. Chelsea, led by Thomas Tuchel, will look to extend their lead at the top of the Premier League when they face Michael Carrick's Manchester United. 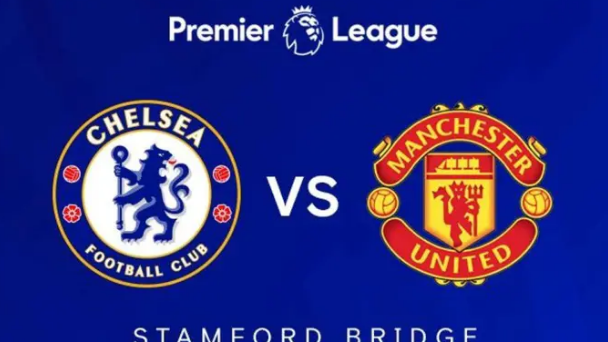 Because of their superior squad and current form, many top pundits and match analysts predict Chelsea to win the match against Manchester United on Sunday. Chelsea is currently in good form, whereas Manchester United is struggling.

Football is a game of uncertainty in which anything can happen, and here are three factors or things that could lead to underdog Manchester United defeating Chelsea on Sunday.

On Sunday, Thomas Tuchel's Chelsea will face a struggling Manchester United. Michael Carrick, the Red Devils' caretaker manager, will be in charge on Sunday.

Except for his time as Ole Gunnar Solskjaer's assistant at Manchester United, Michael Carrick has no notable coaching experience. Thomas Tuchel has extensive coaching experience, having worked with Borussia Dortmund, Paris Saint-Germain, and now Chelsea.

Thomas Tuchel must start his best players on that day and not rest any players or try tactics that haven't worked for him since January.

Chelsea has one of the best defensive records in the Premier League, having conceded only four goals this season. Many top teams have tried and failed to breach Chelsea's defense this season, as the Blues' 3-4-3 formation has been one of the best.

Chelsea suffered major injuries in the midweek Champions League game against Juventus, with Benjamin Chilwell and Ngolo Kante both suffering serious injuries. Ben Chilwell is an important player in Thomas Tuchel's 3-4-3 formation because he creates chances from the left wing-back position, while Ngolo Kante is the defensive pillar who holds Chelsea midfield together. 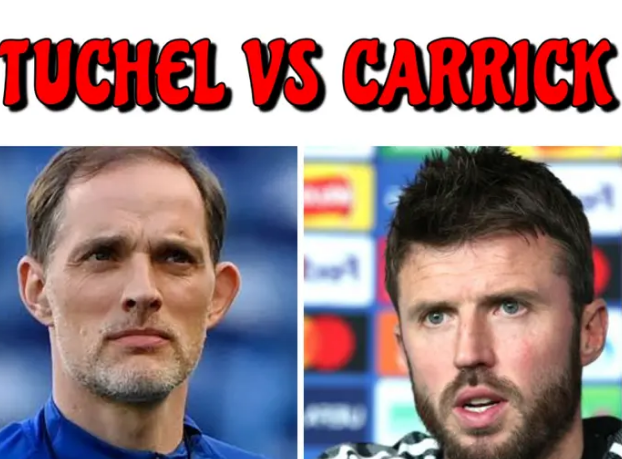 It remains to be seen how Chelsea will fare without Ben Chilwell and Ngolo Kante, both of whom are crucial to the club. If Manchester United is to beat Chelsea, it will be due to these two players missing the crucial match on Sunday.

Chelsea is the only top-four Premier League team whose top scorers are defenders. Chelsea's top scorers in the league include Reece James, Trevor Chalobah, Ben Chilwell, and Antonio Rudiger.

Chelsea's attackers aren't living up to expectations because they aren't scoring as much as they should. Chelsea cannot afford to rely on their defenders to do the work of strikers, as this will expose the team on Sunday.

Thank you for reading; do you believe Manchester United can beat Chelsea on Sunday?