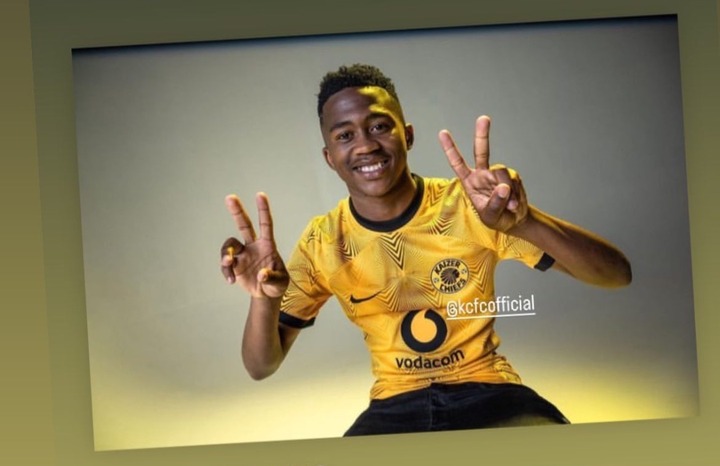 Whenever we talk about the pure talent that South Africa has, we should first talk about what Kaizer Chiefs has produced for many years.

The 18-year-old Mduduzi Shabalala who was promoted from the under 21 development club of Kaizer Chiefs was lucky to appear on Dstv Premier League game against Maritzburg United. However, it wasn't just the premier league game but his debut for the senior club as he was recently promoted. 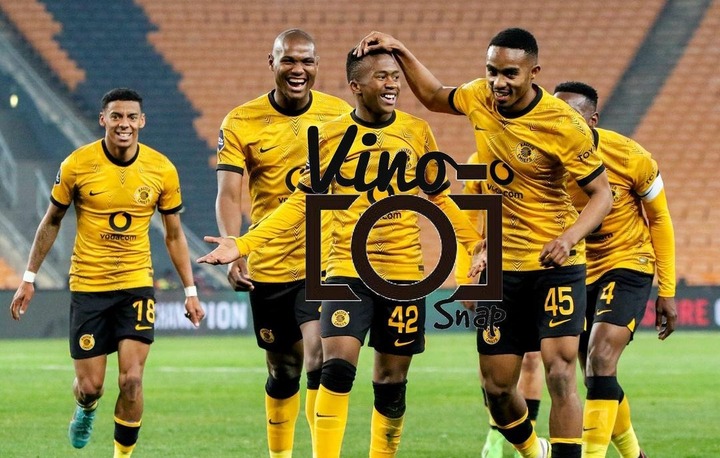 Mduduzi was put in by Arthur Zwane on the last 10 minutes of the game as they were winning 2-0 already. However, he didn't want to wasted his few minutes but to take the opportunity he was given to prove that he could play with other senior players. He made a huge input by scoring the final goal of the match as the final score was 3-0. It was a very blissful night for Mdu and everyone who was behind him. 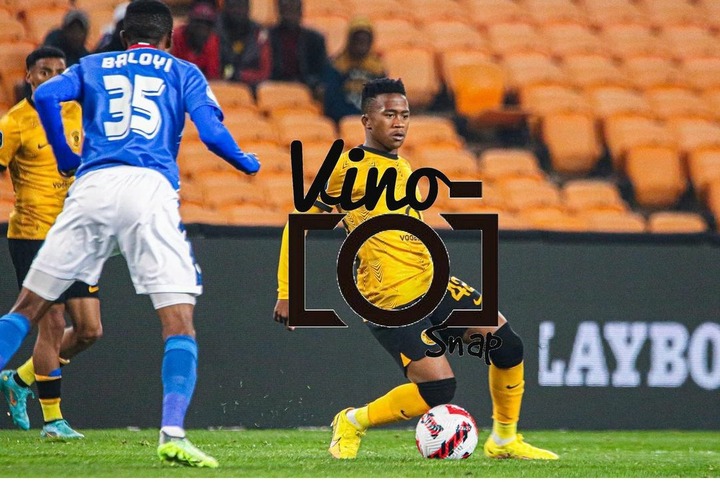 However, Mduduzi showed his drilling skills over his older brother Bongani Khumalo and the photographers were ready for the action.

However, Kaizer Chiefs have made a great impression to the country after managing to do a come back with a maximum 3 points and a clean sheet. This was after they were defeated by Royal Am into their opening game.