After only signing two players last summer and failing in their attempts to sign other players, Chelsea football club will be able to return to the transfer market in January, if their current situation continues. 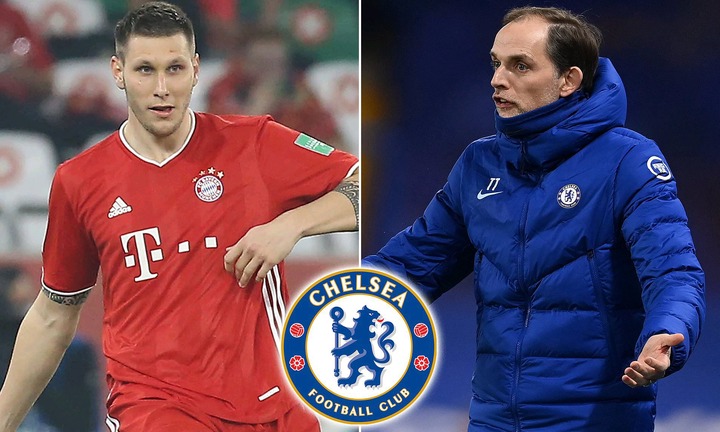 In recent months, the club has been linked with moves for players such as Niklas Sule, Franck Kessie, and even Pedri, whose contract with FC Barcelona will expire at the end of the season. I believe the following are four compelling reasons for Chelsea to sign these three players when the January transfer market opens:

However, if Antonio Rudiger does not renew his contract with the London-based club before the end of the current season, he will become a free agent the following summer. A move for the veteran defender is now being discussed by clubs such as Paris Saint-Germain of the French football association. 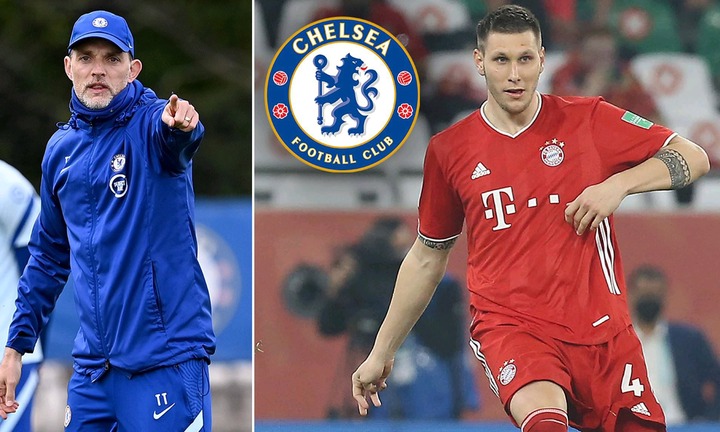 So signing a player like Niklas Sule, who can replace the German if he leaves the club, will be a wise move for Chelsea. They should not rely on Thiago Silva, who is getting older, as a long-term solution for the club.

2. A space in the Chelsea midfield could open up at some point in the future, which would be a concern for all fans of the Premier League team. In light of the fact that Pedri has less than a year left on his contract with Barcelona, they should sign him in January in order to benefit from the lower cost of acquiring him. 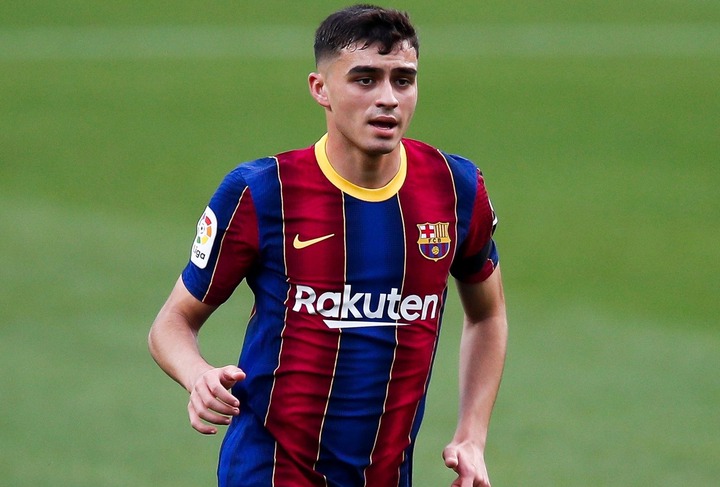 This is a temporary arrangement, and Saul Niguez will return to his former club, Athletico Madrid, at the end of the season. Chelsea have no option to extend the agreement beyond this season. 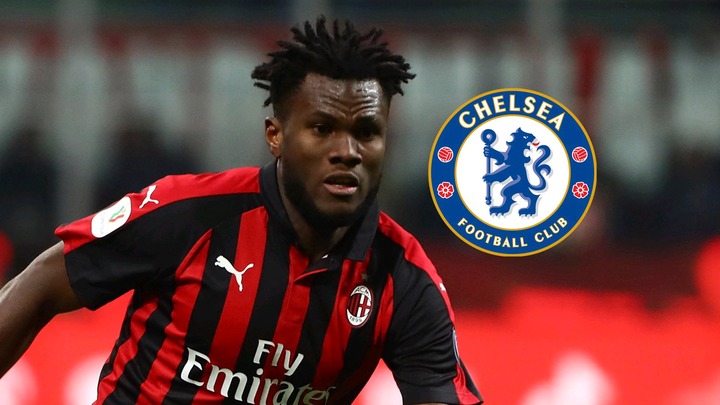 4 - A stronger squad: If Chelsea can add these three players, they will have a stronger squad that will almost certainly perform better than the one we are currently seeing.