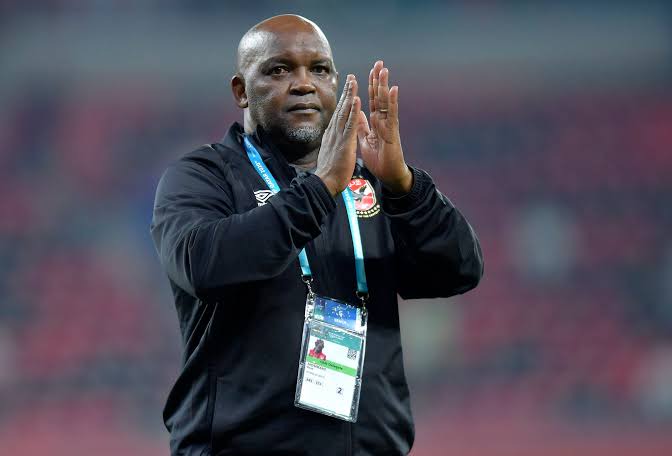 The departure of Mosimane from Al Ahly has left many people unhappy.

However, after the Cairo giants were defeated 2-0 by Wydad Casablanca of Morocco in the 2022 final, the coach resigned just days later.

"Mosimane made both excellent and terrible mistakes, but his successes greatly outweighed his failures," Moawad added.

"The evidence is all the trophies he won with Al Ahly; his accomplishments speak for themselves." 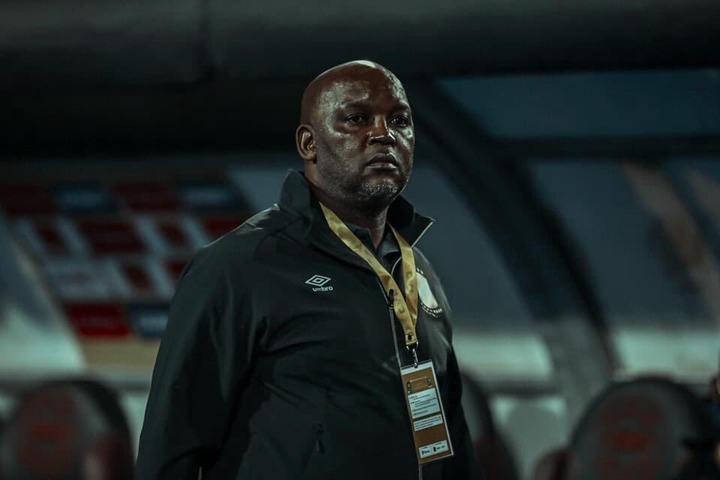 "Some supporters criticized him for the players' performance and rest times, however I believe he was successful, he won many titles, and I wish he would have continued with the team."

Following the Caf Champions League defeat, several fans began asking for Mosimane's dismissal, and Al Ahly president Mahmoud El Khatib announced on Saturday that the highly regarded coach resigned due to a "campaign against him."

"He was in Morocco for a training program, and we spoke with him and asked him to describe the support he requires for the league," El Khatib explained.

"However we were utterly taken aback when he told us that he was unable to continue as the team's head coach, both physically and psychologically."

"We offered him 24 hours to consider his option, and at the end of that time, he opted to break ways with us." 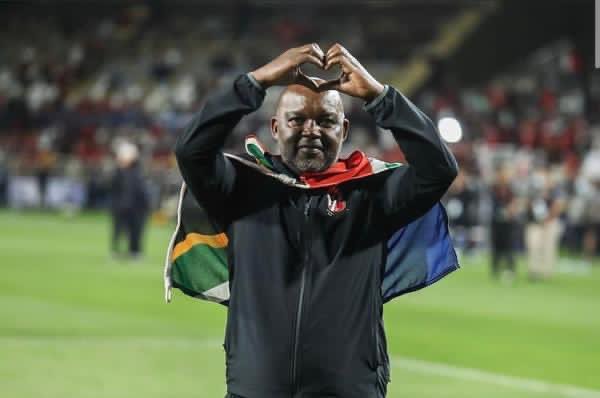 "By statistics and accomplishments, Mosimane set a record in this team that no one can refute, but who led the campaign against him?"