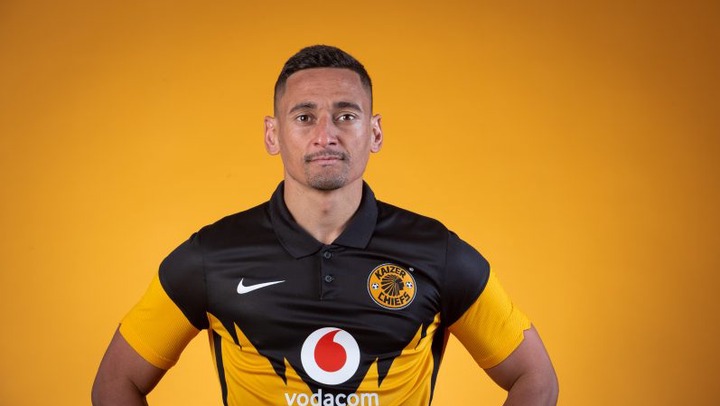 Kaizer Chiefs Football Club were unable to choose matchday squads from a fully healthy squad at the start of the 2021/2022 season because the majority of their players were absent due to injury at the time. Injury-plagued players such as Lebogang Manyama, Siyabonga Ngezana, Samir Nurkovic, and Dumisani Zuma are just a few of the players that have missed time this season due to illness or injury. 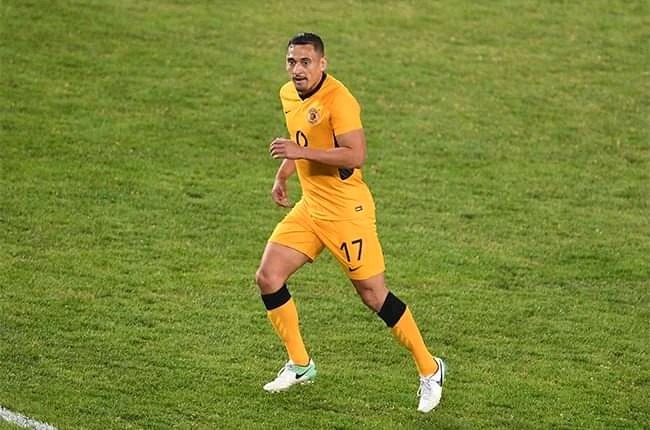 Chiefs head coach Stuart Baxter was obliged to devise a strategy for his club to function without these players, which had a negative impact on their start to the season, since they were inconsistent and fans believed Baxter was not the right man for the job as a result of their absence. 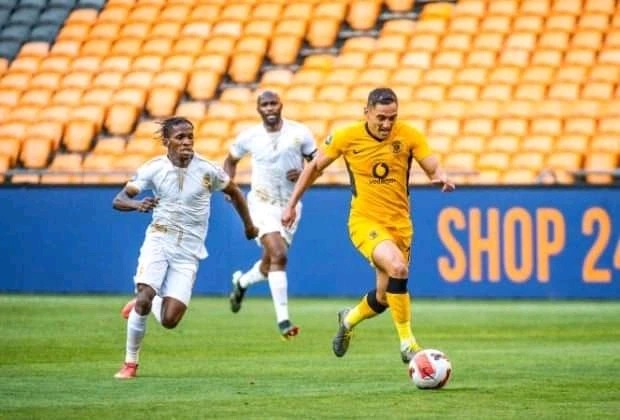 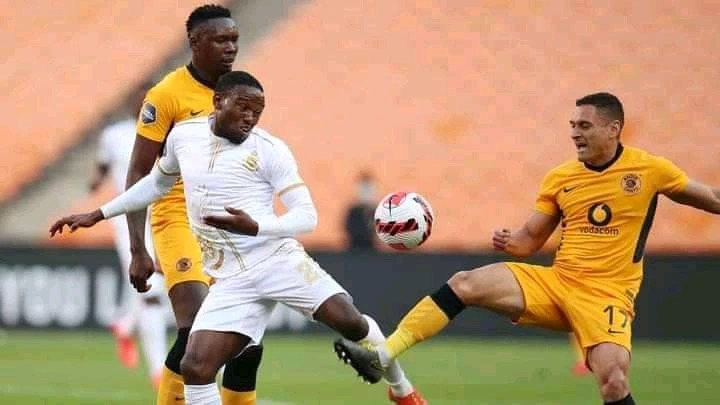 In addition to Cole, left fullback Sfiso Hlanti is also out with an ACL injury suffered earlier in the season while playing for Swallows Football Club.