According to reports, Nigerian winger Victor Moses, who is currently plying his trade with Russian club side Spartak Moscow, has expressed his willingness to play for the Super Eagles of Nigeria once more. 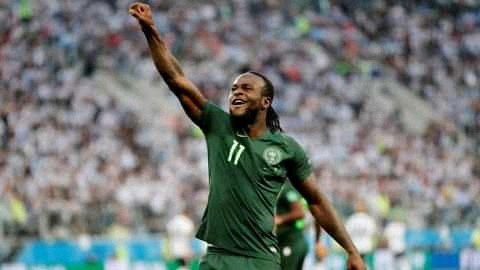 It will be noted that Victor Moses announced his retirement from international football in August 2018, soon after the 2018 FIFA World Cup in Russia, following the conclusion of the tournament. 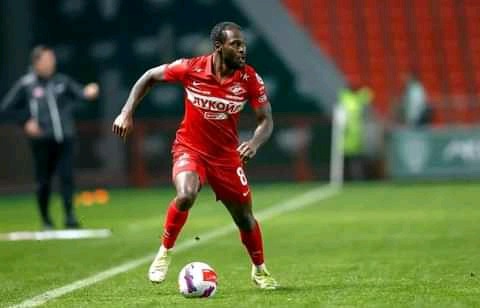 The 30-year-old has been a regular for his Russian club side, Spartak Moscow, and has put in consistently strong performances both at home and in the Europa League this season. However, bringing back the former Chelsea football club player at this time is not a good idea due to the following reasons:

First and foremost, it will unbalance the Nigerian Super Eagles squad, which has been playing together recently, notably in preparation for the World Cup and Africa Cup of Nations qualifiers. These matches have, in some ways, forged a strong sense of unity and understanding among the players, which has enabled them to qualify for the Play Offs of the 2022 FIFA World Cup in Qatar, as well as the African Cup of Nations, which will be held in Cameroon. Bringing in Victor Moses could jeopardize the magnificent partnership that the attackers have developed over the years, which includes players such as Osimhen, Iheanacho, Onyekuru, and others. As a result, he should not be welcomed at this time. 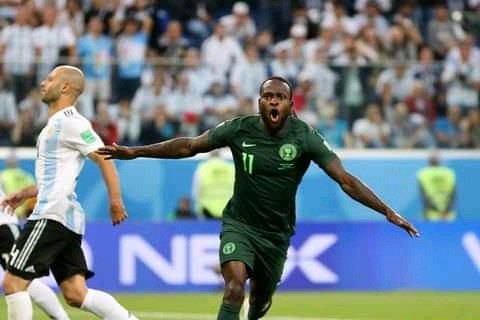 Some players who worked hard to ensure Nigeria's qualification will be harmed as a result of this decision. The Super Eagles of Nigeria will be competing in the African Nations Cup and, possibly, the FIFA World Cup in Russia next year (if we excel in the Play Off). The invitation of Victor Moses will almost certainly result in the displacement of a player who was among those who fought tirelessly to ensure the team's qualifying for the Nations Cup and qualification for the World Cup Play Off. As a result, in the interest of equality and fairness to the other players, he should be removed from the squad for the time being until these events are completed.