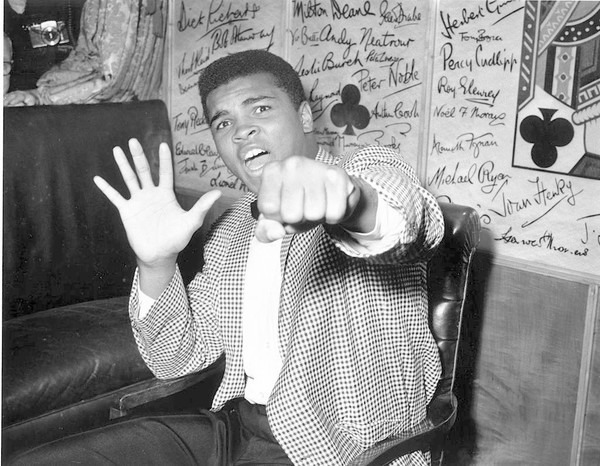 Muhammad Ali, a boxer, was a total s*x symbol in the 1970s. He was adored by the ladies. 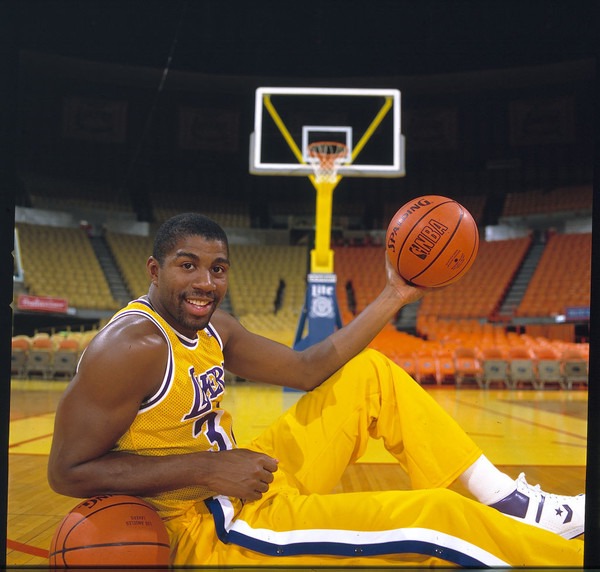 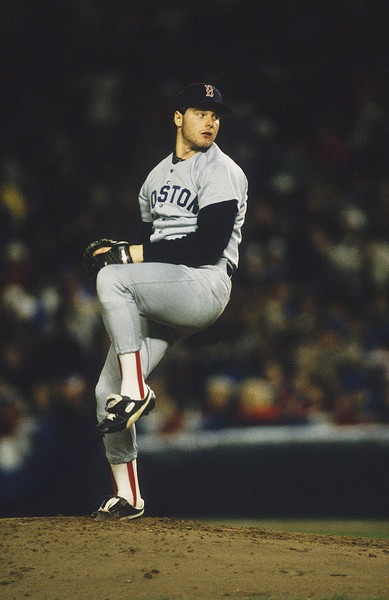 Roger Clemens was a baseball pitcher who spent 24 seasons in the major leagues, two of them with rival teams the Boston Red Sox and the New York Yankees. 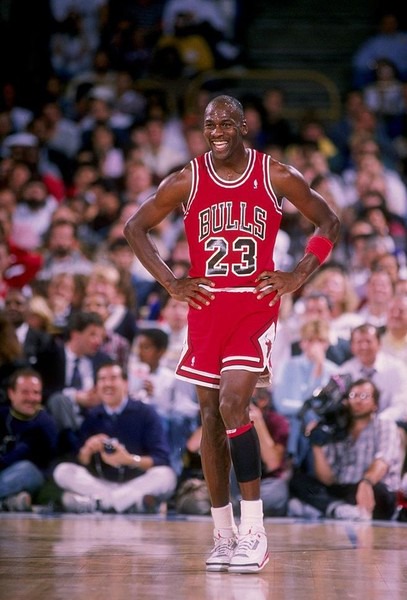 Michael Jordan won his first NBA title in 1991, and the rest, as they say, is history. 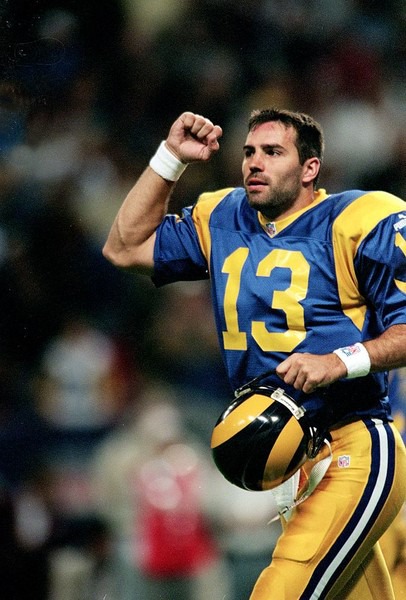 Kurt Warner became the St. Louis Rams' starting quarterback when their previous starter was injured in 1999. Warner performed admirably and even led his team to a Super Bowl victory. 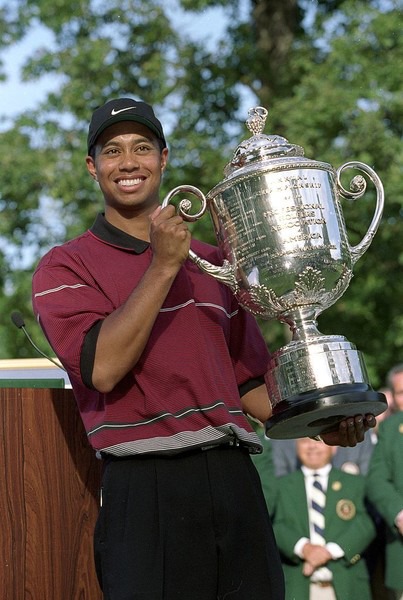 You already know Tiger Woods is the GOAT of golf, having won six consecutive PGA Tour events in 2000. At the age of 24, he shattered numerous records in the sport, including becoming the youngest golfer to complete a Career Grand Slam. 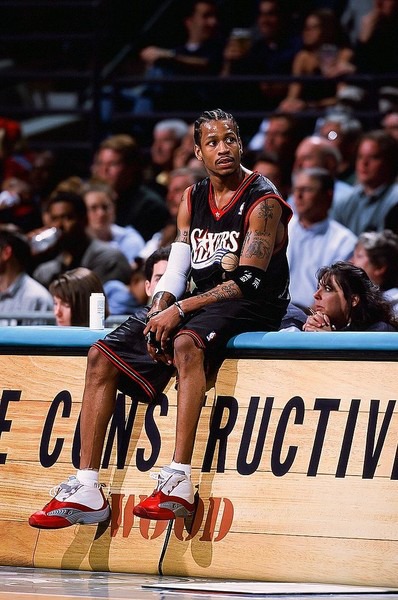 Allen Iverson was on the rise in the late 1990s, but it was in 2001 that he truly broke through. This was the year he won NBA MVP and became an All-Star starter. Everyone was talking about him because of his skills and swag. 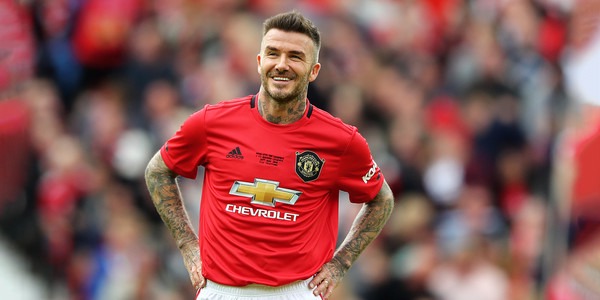 We've finally arrived at David Beckham. Bend It Like Beckham was released in 2002, and while Beckham was already well-known at the time, anyone who hadn't heard of him was quickly educated. 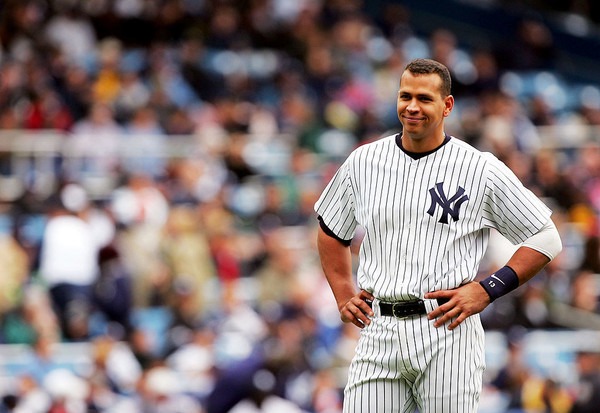 Here's a young, pre-J.Lo Alex Rodriguez, in the year he made a strong start with the Yankees. 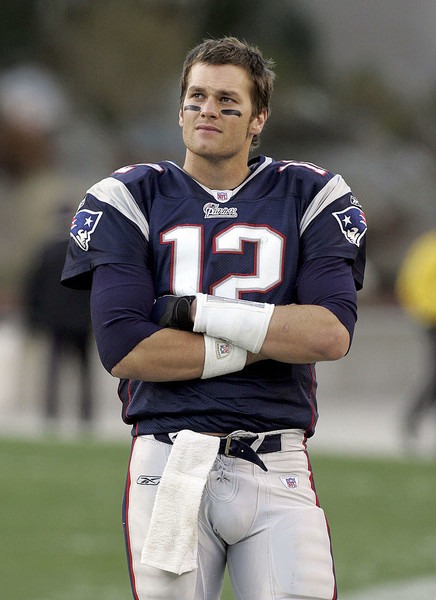 The New England Patriots won their third Super Bowl in four years in 2005, thanks to Tom Brady. He then repeated the process three times more. He is known as the GOAT for a reason! 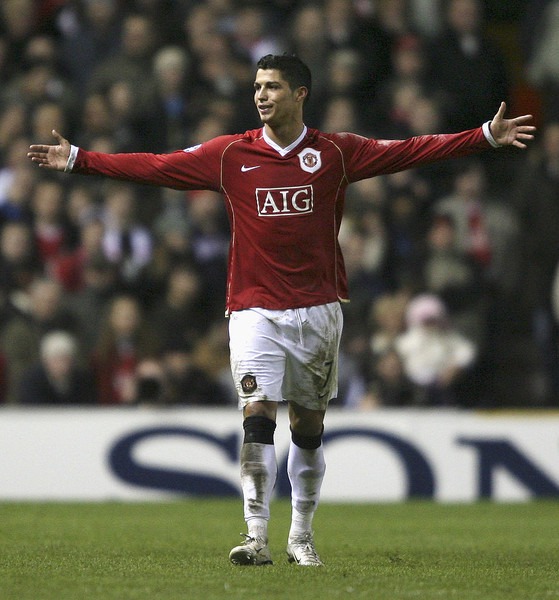 People still lust over Cristiano Ronaldo, although he was a breakout sensation in 2007 who only grew in popularity. 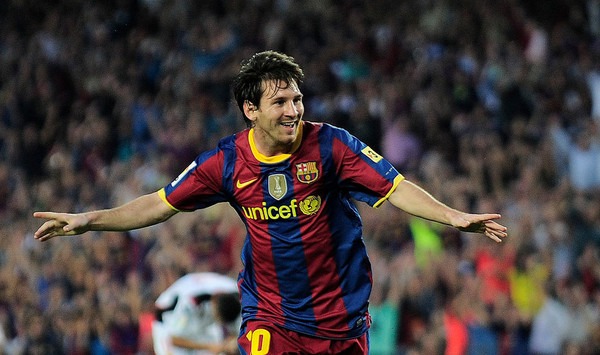 In their careers, Lionel Messi and Cristiano Ronaldo have always been neck-and-neck, and their public personas could not be more dissimilar. While Ronaldo appears to be a self-assured playmaker, Messi appears to be more meek and humble – a classic yin and yang situation.

Also, if you want to see a recent photo of Messi, you'll notice that he's aged gracefully.