By Daily–Verified (self media writer) | 2 months ago 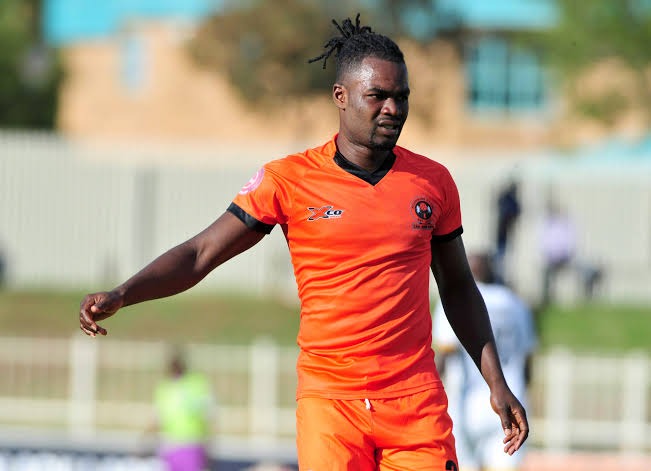 TS Galaxy has apparently released one of its players, following complains about the bad lucky he brings to the club.

Galaxy are currently second from bottom in the DSTV Premieship, after ten games they have won only one drawn two and lost seven games in the process.

According to a source the Mpumalanga base team players, raised concerns to management about the bad lucky Mohamed Annas bring to the team. 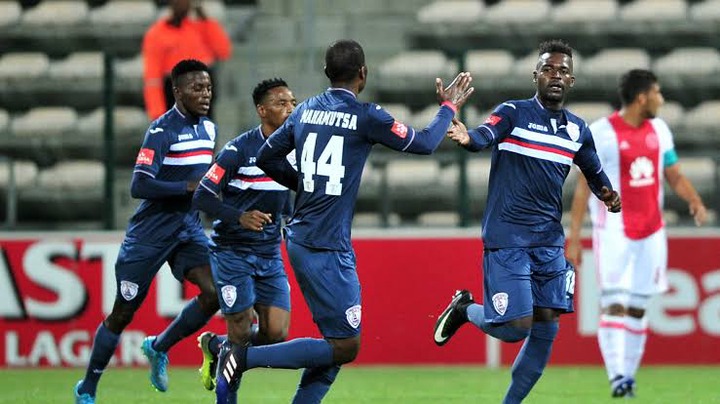 Every team he's played for here in South Africa has either been dodged relegation by a whisker or got relegated. He was at Maritburg United when they survive relegation in the last minutes. He was Polokwane City when they were relegated same happened at Free State Stars, the source told The Citezen.

The source say Anas was quietly released last week. The players had been complaining, that they are trying everything . But the result are not coming

The Ghanaian footballer was also at Black Leopards last season, when they suffered straight relegation. Anas has came out before and called this thing of saying he brings bad, is unfair and nonsense. He will be hoping to return to the field of play soon.

Meanwhile Galaxy suffered another loss last week Friday against SuperSport United. Despite taking the lead in the 63rd minutes. SuperSport United won the match 2-1 with goals from Sipho Mbule and Thamsaqa Gabuza.