OPINION| Why so many South African Football Players Die in Accidents

By MakhayaNews (self media writer) | 22 days ago 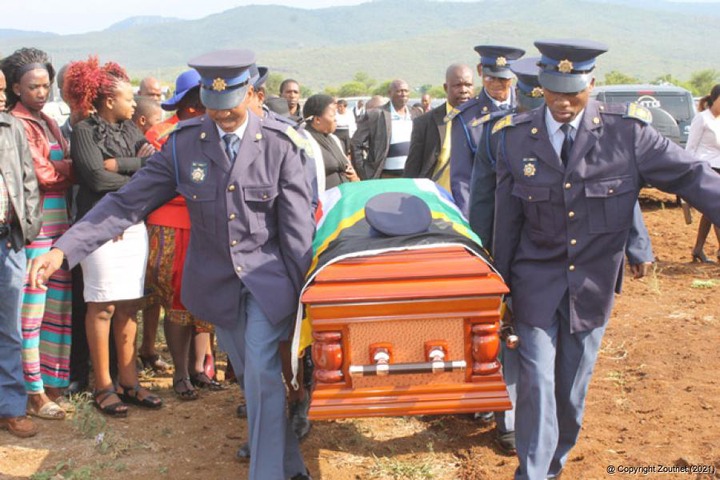 I'm not God, and God is the only one who decides when a baby is born and when an adult dies. I've been thinking a lot about this, and it's sparked my curiosity because we've lost a lot of football players in car accidents in the last decade.

One could argue that it happens all over the world, but the truth is that it doesn't. We don't watch other African leagues, so we don't know about them, but we do watch the European league, and the likelihood of this catastrophic situation occurring in Europe is close to zero. Sergio Aguero was recently involved in an accident and survived, which is good; however, in South Africa, it is difficult to recall players who survived accidents because they are extremely rare. 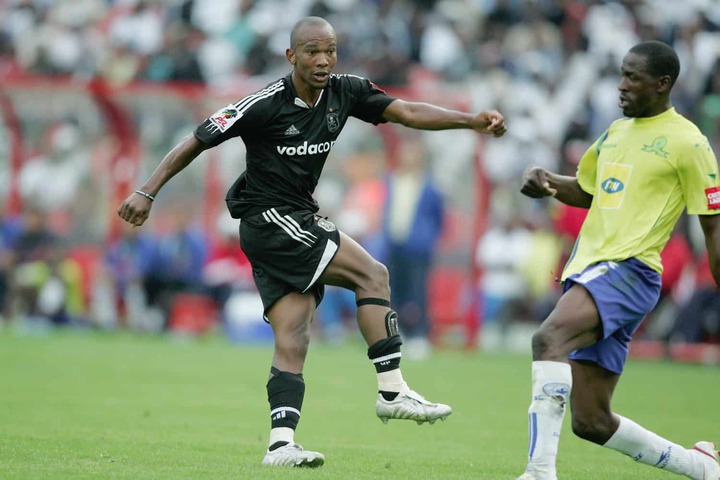 There are too many leagues in Europe, and the players rarely die, and when they do, the entire world is shocked. Consider how large Europe is and how many players play in those leagues; for example, the top leagues in the world, EPL, la Liga, Seria A, League 1 and Bundesliga, have many players, but South Africa, with only one major league, has more deaths than the five combined. 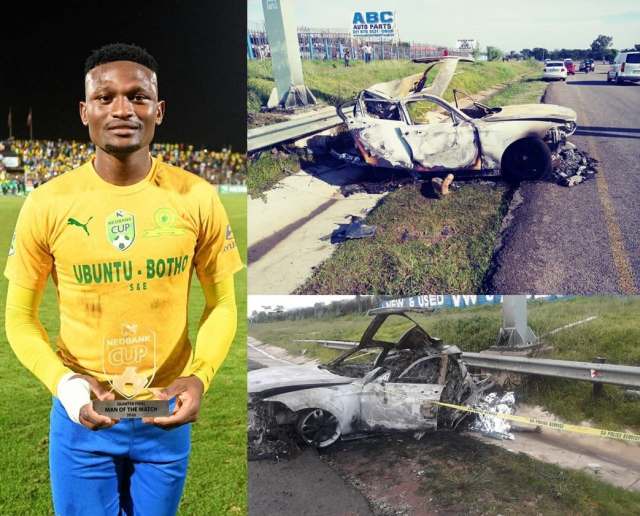 Now I'm curious as to why there are so many car accidents in our league. Let me name a few of the talented players who died in tragic accidents:

This is too much; we can't keep losing talented soccer players at this rate, but what could be the root cause?

In my opinion, the problem is that when players become successful, they get over excited about the money and the fame, and they then buy expensive cars, booze, and impress girls. 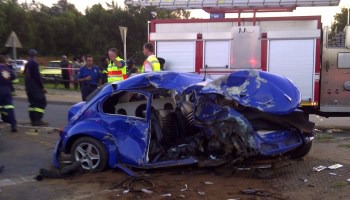 There is nothing wrong with that, but they prefer sports cars with higher speeds, and combining alcohol and a speeding car is not a good combination. Coaches here do not meddle much in a player's lifestyle, whereas in Europe they expect you to behave yourself and a player's life is closely monitored. More lives would be saved if local clubs prohibited their players from driving after or while intoxicated. Something needs to be done.

They are adults with rights, but fame and money can cause them to lose sight of what is important in life, and they end up playing with their lives. Some don't drink but they still keep speeding on the road because of the sports cars they drive, and that is very wrong.