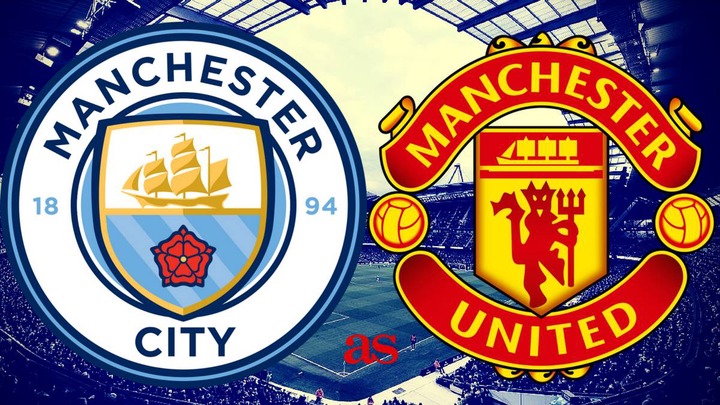 The Manchester Derby is one of the most prestigious derby in the English Premier League and gets massive viewership around the world. The Citizens vs The Red devils: there are two pivotal players who would stand out in this derby. In my opinion, Christiano Ronaldo and Bernardo Silva are the most pivotal players this derby has to offer.

Cristiano Ronaldo is a forward who is 36 years old, stands 185 cm tall, and weighs 80 kg. He has spent 7 seasons with his current club, Manchester United. He's appeared in 282 games and scored 129 goals.

Cristiano Ronaldo has scored how many goals so far this season? 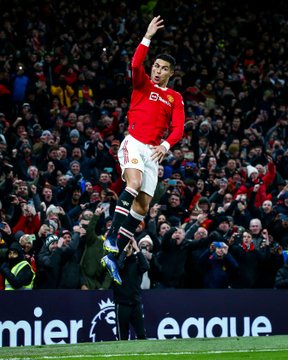 Cristiano Ronaldo has 20 goals this season. In the national team, he has eight goals ( World Cup Qualification EU, Friendlies).

Bernardo Silva is a midfielder who is 27 years old, stands 173cm tall, and weighs 62kg.

He has spent five seasons with his current club Manchester City, appearing in 249 games and scoring 40 goals.

Bernardo Silva has scored how many goals this season? 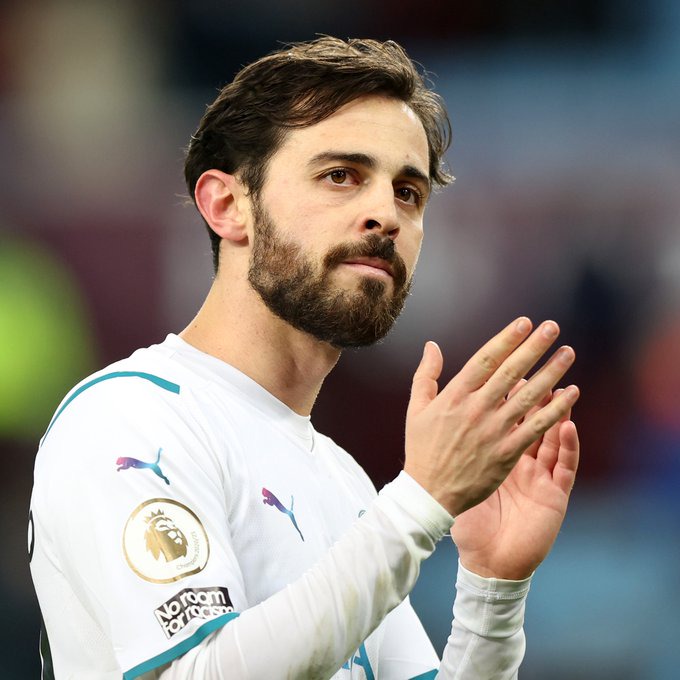