Egyptian giants Al Ahly were dealt a huge blow after South African attacker Percy Tau was ruled out for an extended period through injury. 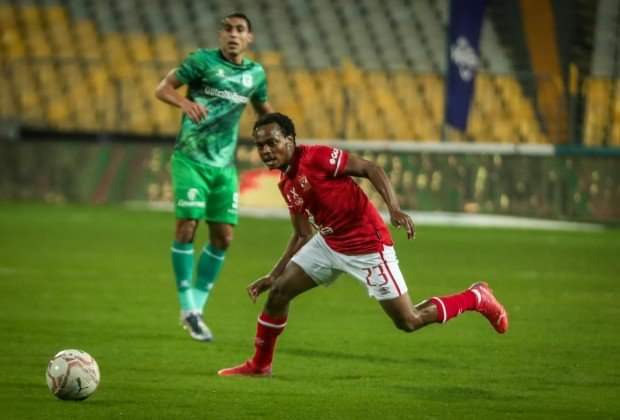 The Bafana Bafana international's unfortunate setback comes as a huge blow as the Red Devils prepare for a rescheduled Egypt Cup clash against Pyramids FC.

The 28-year-old has experienced a barren run of form recently without having scored a goal or provided an assist since November 2021.

Percy Tau should pull a Jali and say "I'm not injured".This could be a plot to get rid of him,in the meantime avoid having South African fans attacking Al Ahly for not playing him.Again,he could be injured.

A huge blow was he even their top performer of a season cause he spent most of time coming up as a sub and not finishing match when started is never a massive blow to Egyptian giants.Tau is always injured dude should just come back to the PSL and finish off his career cos he has failed already.

feel like Tau is going to shine, since Mosimane is no longer there. He was relaxed because he had Pitso now he needs to work. If he doesn't want to work harder they will make sure that he suffered in the bench. We know Pitso is responsible for bringing Tau to tht club.