Sundowns tie down their star with another lucrative deal 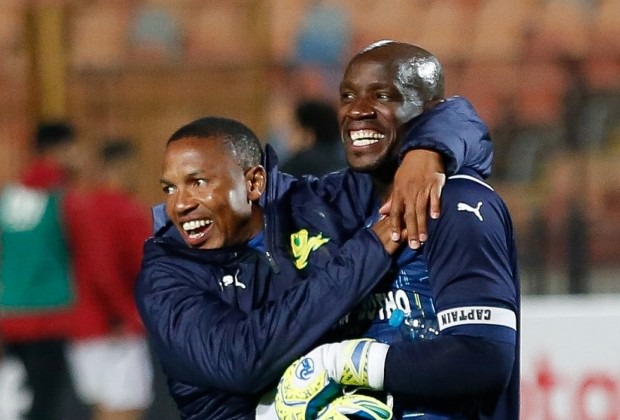 Mamelodi Sundowns could be looking at appreciating their highly-rated players who have been with the club for a while now. The Sundowns coaches know that they'll need to have a balance team if they want to maintain their winning consistency in the DStv Premiership campaign. Having the right players on each position will be beneficial for the Tshwane giants who recently won their fifth consecutive Premier Soccer League title. According to reports, Masandawana have decided to tie down their shot-stopper Kennedy Mweene as they feel that he's still needed at Chloorkop. "Kennedy Mweene will be staying on at Mamelodi Sundowns to complete a decade’s service at the club after signing a new deal!" as reported by Kickoff.com. 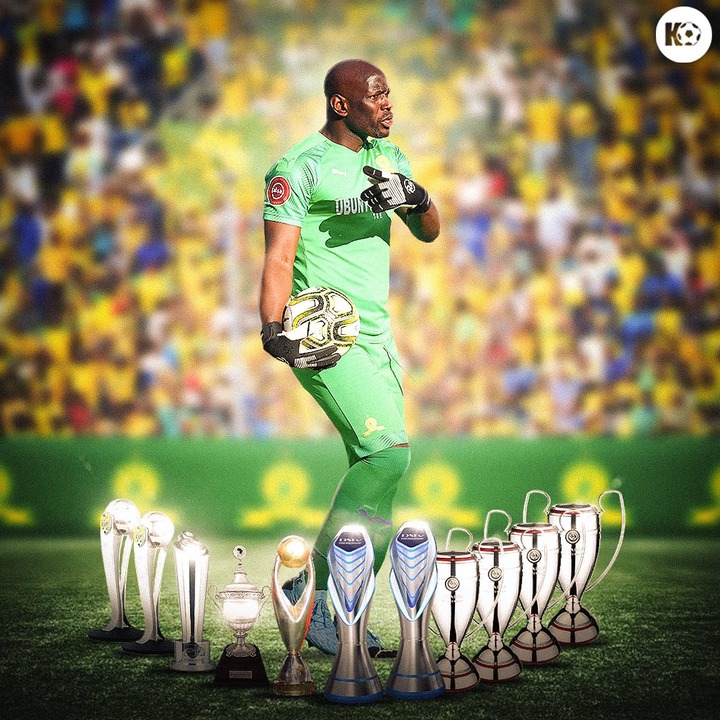 The lucrative New deal will keep Mweene at Sundowns for a decade as he has been the trusted second choice goalkeeper. If Denis Onyango wasn't available for selection, then the former Free State Stars goalie would be seen in goals. What was visible is that he was able to hold things down with less challenges, hence there was a lot of supporters that criticised the technical team for not allowing him to finish the CAF Champions League games. It's still not clear if Onyango will stay within the Tshwane giants for another two seasons. 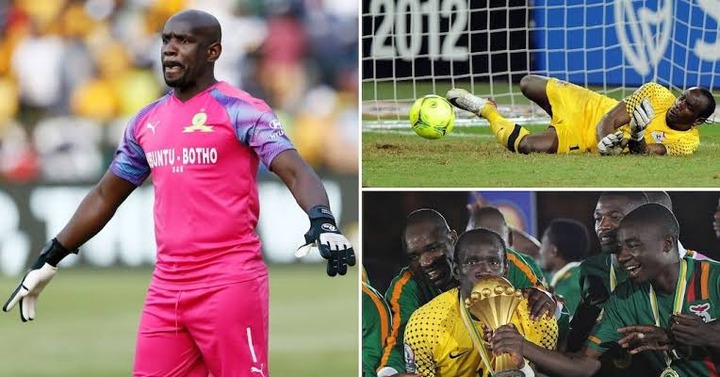 The 38-year-old goalkeeper arrived at Sundowns back in 2013, whereby he signed a three-year deal. After that, he has been extending his deal. He played eleven games this season across all competitions and kept seven clean sheets. He has won different trophies including the CAF Champions League title, Nedbank Cup, MTN8 Cup, league titles, etc.