Mahlambi's Future Hanging On a Thread

Former Bidvest Wits striker Phakamani Mahlambi could find himself out in the old if Chippa United pull the plug on him just as the speculations suggests, he could be without a club that needs his services since he seems to be losing his touch. 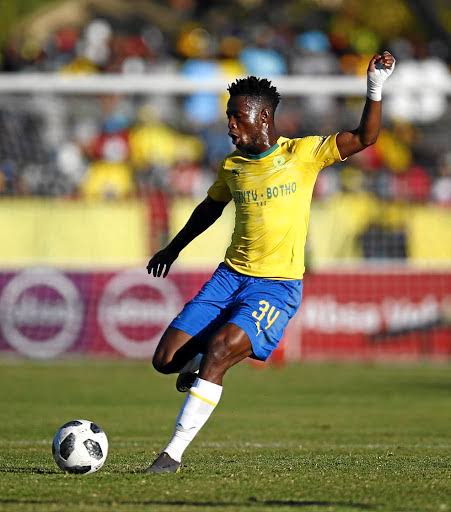 The Mamelodi Sundowns attacker has been going through a rough patch off the field and he was sent out to AmaZulu on a loan, Benni McCarthy was never happy with his off the field behaviour and he made it clear that Mahlambi is never taking his job seriously.

He then returned to Sundowns who sent him out on loan again to The Chilli Boys where he was reported to have picked up a long term injury, they are now reportedly considering to terminate his loan spell and tlsend him back to Chloorkop.

According to the citizen.co.za, the former South African under 23 International'future with the team could see his Eastern Cape future abruptly coming to an end if Chippa do pull the plug on him. 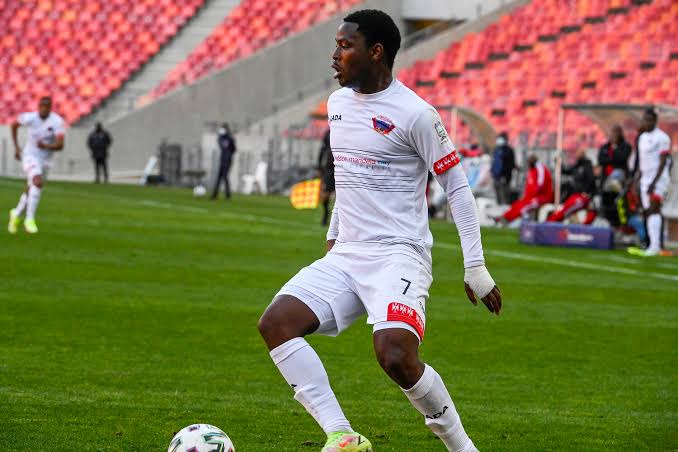 "Chippa United are understood to be looking to pull the plug on Phakamani Mahlambi, who joined the club on loan from Mamelodi Sundowns. Mahlambi’s troubles off the pitch are well-documented as he fell out of favour at Downs and was loaned out to AmaZulu, where head coach Benni McCarthy froze him out and described him as a player who takes his job for granted," the publication reports.

Mahlambi who was a speedy player seems to have lost hope and self believe when he returned to South Africa after he spent a couple of year in Egypt where he played for Al Ahly, he saw himself spending more time side lined until he started to fight with the club as he demands to be released from his contract before coming back and joined Masandawana, due to furtrations of not playing, he ended up getting into trouble with the law off the failed and things started going bad for him. 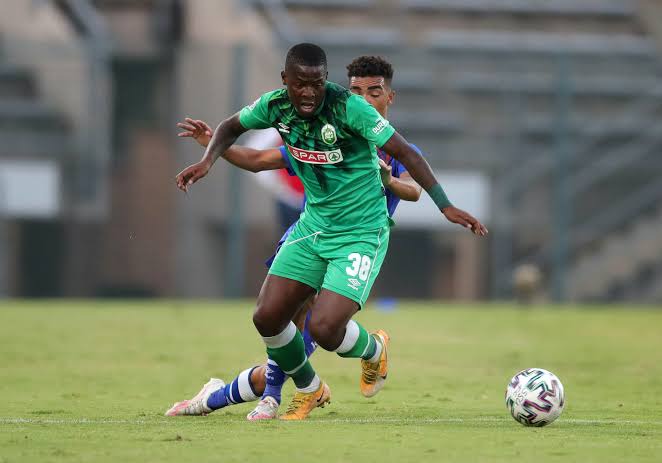