By Infinity (self media writer) | 1 month ago 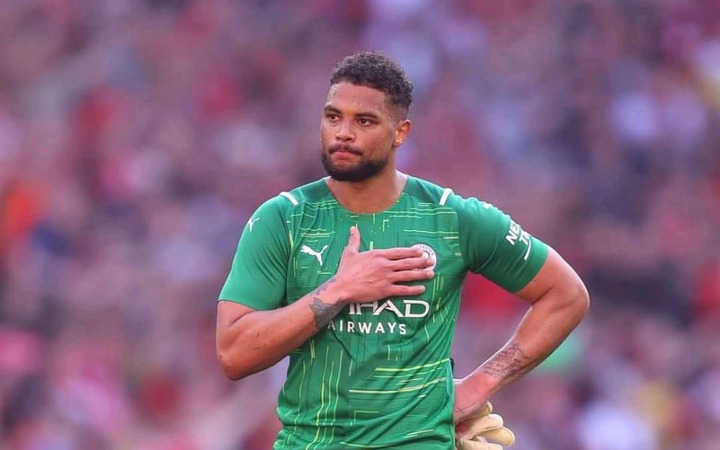 What a weekend! Liverpool's 1-1 draw with Tottenham Hotspur has handed Manchester City a huge advantage in the race for the Premier League title, while the battle for silverware in Italy will go down to the wire.

Elsewhere, Chelsea won the Women's Super League thanks to a ridiculous goal from Sam Kerr, while FC Porto clinched the Portuguese title with another dramatic strike. Oh and Manchester United slumped to yet another humiliating loss, but that's become par for the course for the Red Devils. Here are Mark Ogden, Alex Kirkland, Sam Marsden, Julien Laurens and James Tyler with what you need to know from around Europe.

Erik ten Hag might just be taking over at Manchester United at the best possible time, with Saturday's 4-0 humiliation at Brighton adding another chapter to the club's miserable season. Thanks to the failings of previous manager Ole Gunnar Solskjaer and interim boss Ralf Rangnick, things can surely only get better from this point on.

This is now statistically United's worst season in Premier League history, but the loss at Brighton took the negative records beyond the Premier League era. United have recorded their lowest points tally since the Premier League began in 1992-93 - and lowest since 1991 -- they have their worst defensive record over the same period and, by losing at the Amex Stadium, they also suffered a fifth successive away defeat for the first time since 1981.

United will go into the final game of the season at Crystal Palace on May 22 with a goal difference of just plus one. To put that into context, Liverpool are on plus 64.

And let's not forget that United lost 5-0 and 4-0 to Liverpool this season, lost home and away to Manchester City and were eliminated from the Carabao Cup, FA Cup and Champions League with defeats at Old Trafford.

Content created and supplied by: Infinity (via Opera News )