A foreign player from New Zealand who plays as a striker could be seen leaving the PSL soon as local strikers impress in attack which occupies his spot. 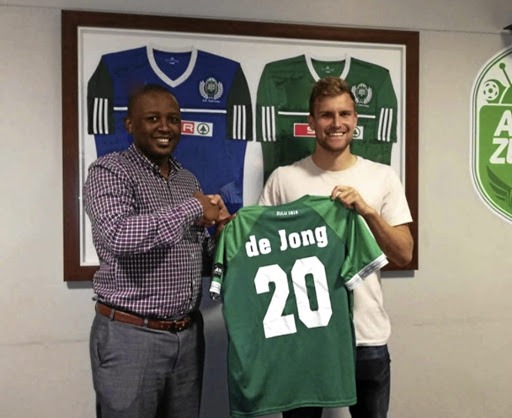 AmaZulu FC striker Andre De Jong could be leaving the PSL soon as other strikers at the club has been in better form occupying the attacking positions at the club. Andre De Jong joined AmaZulu FC during the 2019/20 season and has played only three matches in over a year for the club. The striker has been out of play due to long-term injury at AmaZulu and has lost his spot and game-time due to this. 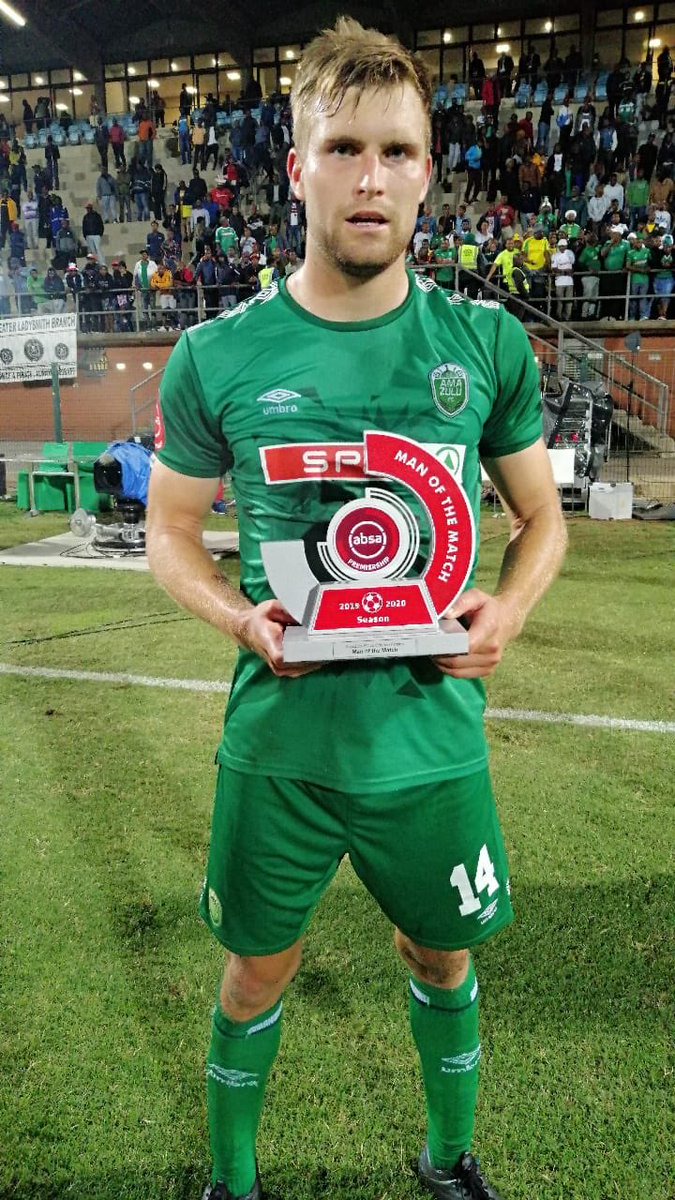 Andre De Jong is a great player, and looking back at the man of the match awards he received at the club after some matches played, the player has the skill and talent, but indications suggests that he has fallen out of favour with the technical team and his spot might not be available anymore and could leave on the January transfer window.

The player might leave the PSL due to falling out of favour but he can still remain in the PSL if he gets lucky with one of the other clubs if they see potential in him. There are many clubs who still need strikers and Andre De Jong is not a bad player in the attack. It all depends on the player, his agent and AmaZulu what will happen next. 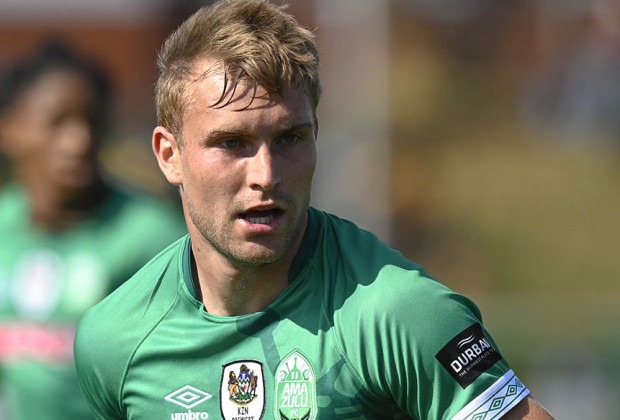 Pirates co-coach names his ideal signings for the transfer window