The Chief Executive Officer of Borders Cricket, Andile Mxenge, has been suspended from his position.

He is accused of gross dereliction of duty, insubordination and dishonesty.

According to a letter signed by the union’s acting CEO Corrie van Zyl, which the Dispatch has seen, Mxenge allegedly failed to comply with a lawful instruction from the board on the issue of Selborne fielding an all-white team in a tournament. 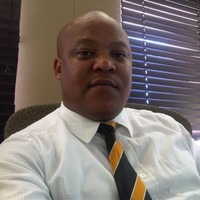 He is also accused of failing to submit a progress report to the National Lotteries Commission on funding received by the franchise and of continuing to pay an accountant an acting allowance despite being informed that the post had been scrapped during a retrenchment process.

Mxenge is also accused of not providing the Border Cricket board with a finalised strategic plan which was due on August 2021.

He was further accused of failing to respond to the Cricket SA finance committee chair after he requested information to support a loan application by the franchise.

The letter also said he had allegedly failed to advise the board that a certain employee did not meet the requirements for a senior management position “even though he did not have a grade 12”. 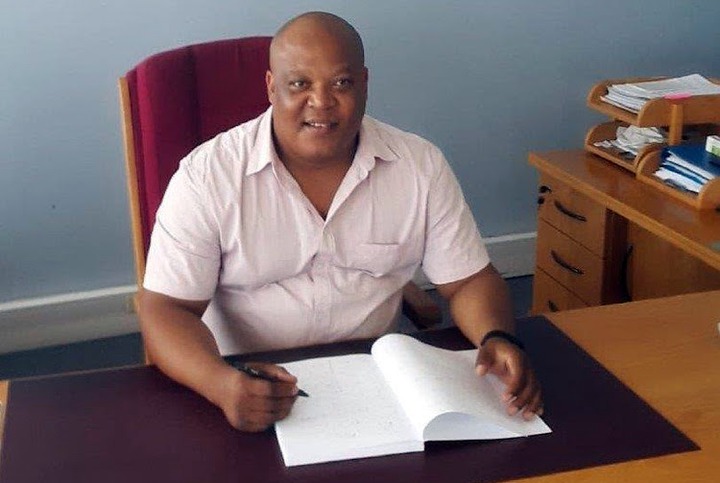 Mxenge dismissed the allegations against him in a letter sent to Border Cricket by his lawyer.

In the letter, which the Dispatch has seen, he denied failing to submit the progress report to the lotteries commission, and said that allegations that his predecessors had embezzled Lotto funding needed to be investigated.

Mxenge said an instruction from the Border Cricket Board led him to make an appointment to the senior management position.